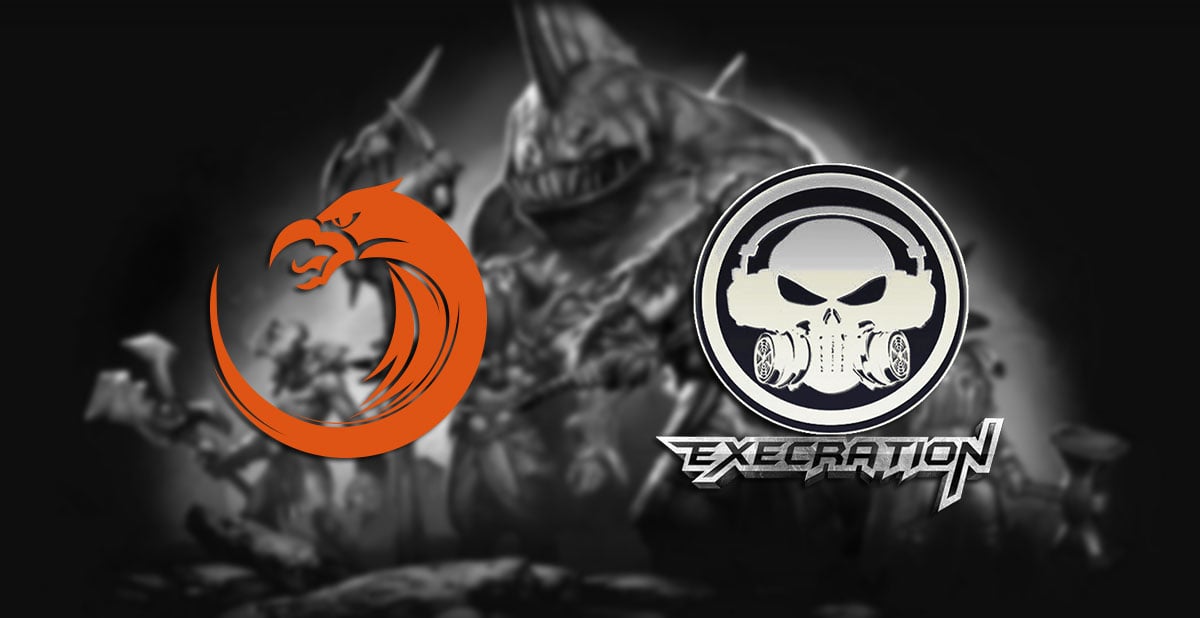 This year, however, the narrative is changing at last, as top sides TNC and Execration have secured their visas ahead of The International on Aug. 2 in Seattle.

TNC and Execration made sure to reach out well in advance. According to Filipino shoutcaster Nico “KuyaNic” Nazario, both teams had their visa applications approved earlier today, thanks to assistance provided by the Philippine Games and Amusements Board.

Thus, both teams may now focus on preparing for the tournament, possibly by scrimming with each other for a day or two before leaving for the US. TI7 is a mere 12 days away, after all.

Just a year ago, TNC Pro Team’s attendance at The International 6 was in doubt until the very day before their flight to the U.S. It was not until the Philippine government lent a hand in securing their visas that the process finally went through.

Other teams, however, are still attempting to secure their visas for this year’s tournament. Russian squad Empire in particular still do not have theirs, and the same goes for European team HellRaisers and South American qualifier winners Infamous.