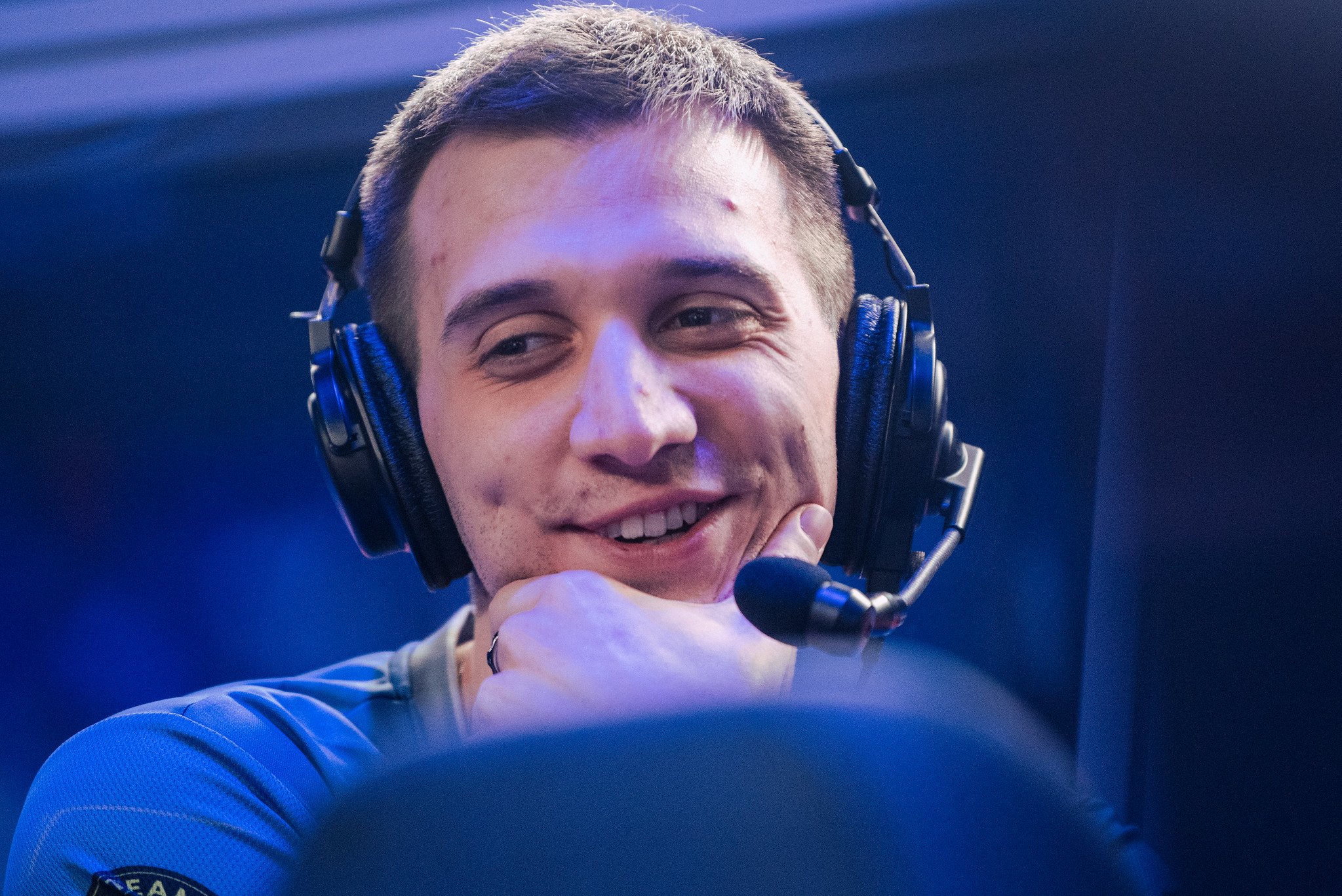 It is almost impossible to beat Evil Geniuses when they can farm the entire map and Quincy Crew found that out in the grand finals of ESL One Los Angeles Online.

EG got revenge on the only team to beat them in the group stage and claimed the top spot in North America once more as they finished first at the online Major with two stand-ins.

Game one was another dominant showing from Arteezy on Terrorblade. He ripped Quincy Crew apart, going 9/0/6 and outplaying both YawaR and CCnC on the opposing team. EG didn’t trail once and slowly built a lead by getting some quality kills in a game that was more about map control than outright fighting.

After taking an easy opening game, EG just kept rolling, handing Cr1t Mirana and letting him go to work while Fly’s Snapfire backed him up and Arteezy ran a Naga Siren.

CCnC tried to get something going with his Ember Spirit and managed to avoid dying early, but EG was consistent and picked off Quincy’s support heroes multiple times within the first 10 minutes, even killing MSS five times before the 15-minute mark. That led to some big trouble in the mid-game and opened the doors for EG to dominate the entire rest of the match, racking up 40 kills with the core heroes only dying a total of three times.

Even after two bad games, Quincy Crew weren’t ready to pack it in, pulling out a Bristleback and Void Spirit while also trying to give YawaR another game on Wraith King.

Things were very stagnant in the opening minutes, with EG managing to draw first blood, but Malthe “Biver” Winther was able to bounce back and have a great game on Phoenix, outplaying Cr1t in the four position matchup and helping CCnC combo to his heart’s content. The last pick Invoker for EG didn’t do much at all for their team, leaving them in rough spot that ended with their first loss of the finals.

And while Quincy Crew looked strong heading into game four, they didn’t do enough early in the match to secure a win, leading to EG becoming unkillable in the final 20-minutes and slowly pushing towards a win.

After Cr1t managed to keep Arteezy’s Ursa alive in a high grounds push, Quincy Crew just couldn’t muster enough damage to get any kills and played very risky with their buybacks. Costly decision making and a lack of initiative in the mid-game fights would end up costing SVG and his team as EG marched to a steady 33-21 win, playing spotlessly down the final stretch.

With EG’s win, both NA and Southeast Asia have concluded as ESL One Los Angeles Online, leaving only South America and China to wrap up before the combined European and CIS bracket can kick off the main event on April 4.