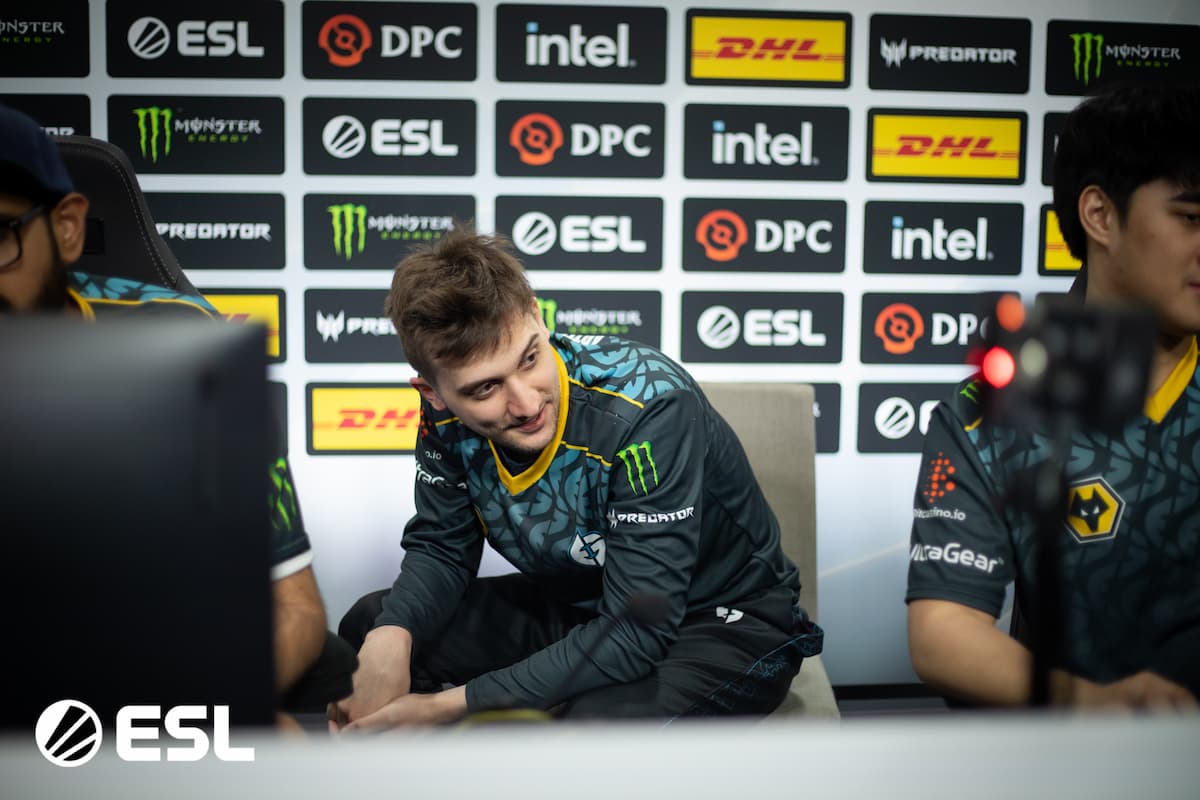 Fans didn’t quite get the ultimate tiebreaker that was on the table for Group B but the 2022 Dota Pro Circuit’s Stockholm Major did see an explosive ending to the Group Stage as the playoff seedings were tossed in a bag and shaken until properly seasoned.

Unfortunately, the seasoning for the playoffs did not include one North American ingredient, with Evil Geniuses the only team eliminated from the Group Stage via actual record—following Mind Games being disqualified earlier due to travel complications.

EG started the event slow and didn’t pick things up as the event went on, failing to win a single series outright and ending with a 2-10 record. This included a 1-1 series split against beastcoast on the final day when they needed to secure a 2-0 win to force a tiebreaker for that seventh spot, thus ending their tournament run.

Group A did see some big changes in its standings overall too, with OG and BetBoom Team leapfrogging T1 and BOOM Esports to secure upper bracket seeding. However, Tundra Esports remained the most dominant team overall, posting an 11-1 record to claim the top seed.

On the other hand, Group B had a chance to see the first-ever six-way tie in competitive Dota history entering the final day, though Gaimin Gladiators put that to rest immediately by sweeping Fnatic and taking the first seed for themselves.

A tie between TSM and Thunder Awaken did deadlock the middle of the standings into a four-way tiebreaker alongside Team Liquid and Team Spirit, which TA cleaned up with a 3-0 record in those best-of-ones. Liquid pulled the shortened of that shortened bracket, dropping all three games and losing their spot in the upper bracket while Spirit and TSM moved up.

From here, the main event begins as Tundra and Spirit clash in the opening round of the upper bracket, which will likely be the match that shapes the first several days of the playoffs.

The entire first day of playoff action will feature upper bracket matches, including TA taking on BB Team, OG playing TSM, and the first clash between GG and T1. Meanwhile, the likes of BOOM and beastcoast await in the lower bracket, just one game away from going home and looking to stave off a ninth-place exit and earn at least a portion of the $500,000 and 3,530 Pro Circuit points.