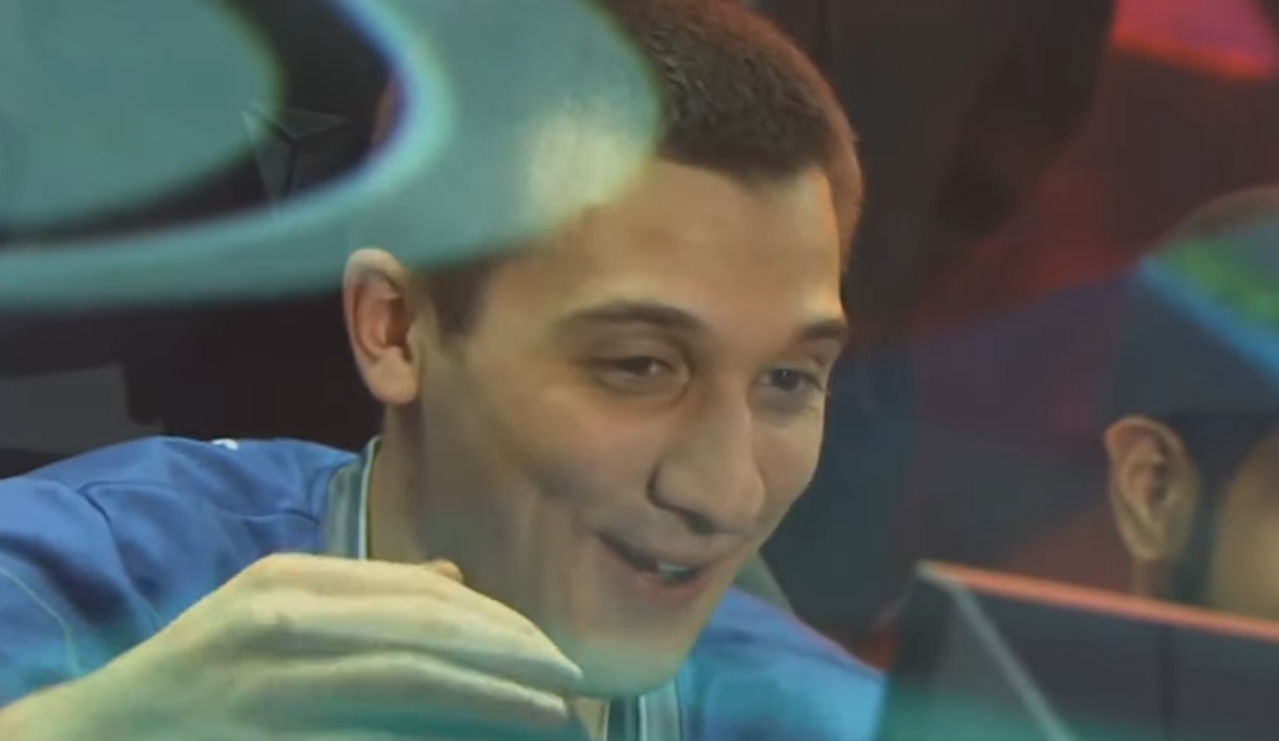 After losing to Vici Gaming in the upper bracket, Evil Geniuses got their revenge against Team Liquid for a group stage loss and secured a top-four finish at the Dota 2 MDL Chengdu Major today.

EG dominated Liquid and showed the high level of play this roster can reach with two straight games of greatness from Artour “Arteezy” Babaev and Abed Yusop.

Game one was a stomp from start to finish, with every player for EG massively contributing to the 41-10 final kill advantage. Abed’s Storm Spirit had 19 kills and 12 assists in the 31-minute win, racking up a game-high 33,383 hero damage, which was more than double both of Liquid’s core players.

Roman “RAMZES666” Kushnarev continued to have a strong tournament playing with his new team, going untouched with his Omniknight and adding nine kills and 16 assists while outdueling Samuel “Boxi” Svahn’s Pangolier.

Arteezy’s Night Stalker paired with that dominant Storm Spirit ended up being too much for Liquid to handle. One messy teamfight ended with EG popping BKBs and finishing a push by killing off three of their opponents.

And even though things looked a little better in the opening minutes of game two, an odd draft left Liquid in a bad place once the laners for EG heated up. The Europeans just couldn’t get something going. Boxi’s Earthshaker and Tal “Fly” Aizik made sure to have his team focus down Tommy “Taiga” Le’s Rubick whenever he was open, making him a non-factor in the late game.

Arteezy was in the spotlight this time with his own 19=kill performance on Faceless Void, pairing perfectly with Abed’s Kunkka that went 9/0/20. That duo showed just how powerful this team can be when they thrashed Liquid in a second straight game.

No one on Liquid could touch a single EG player and they were eliminated from the tournament by a team the beat in the group stage.

“When we played against Liquid in the group stage, as a team, we weren’t very cohesive,” Arteezy said after the win. “We didn’t understand the game the same way at the time. So we used the group stage to improve our own strategies, our own gameplay. It was very good practice for us as a team.”

EG are now guaranteed a top-four finish at the Major and will play the winner of J Storm and Invictus Gaming at 5am CT on Nov. 23 to see who will make it into the top three.