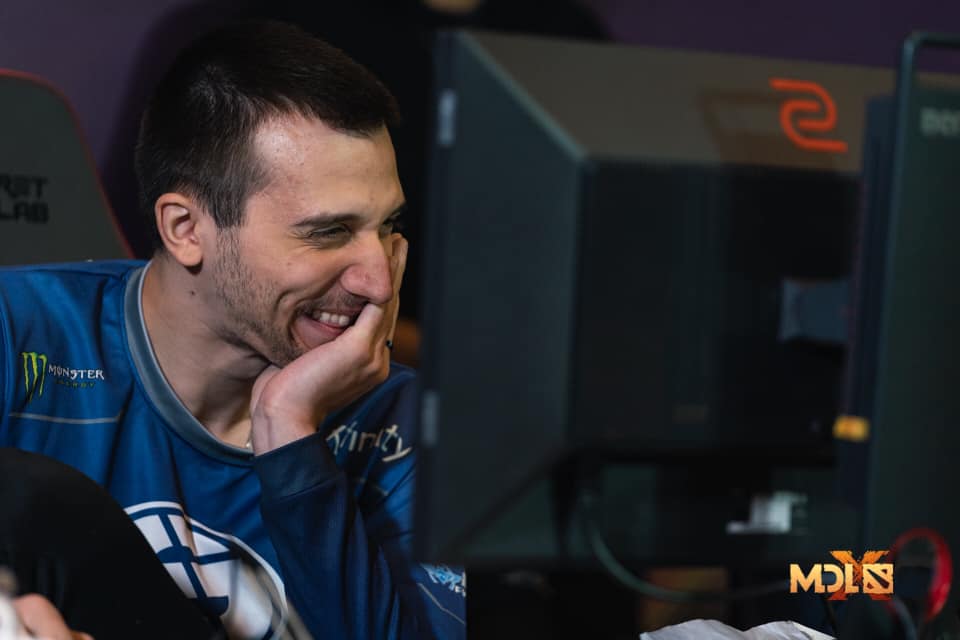 Evil Geniuses managed to stave off the Chinese squad Aster’s challenge 2-1 today to secure the upper bracket berth from Group C. Aster defeated Adroit 2-0 earlier in the day but will now begin their main event campaign in the lower bracket at the Dota 2 MDL Chengdu Major.

The first game was a tense affair that culminated in an EG victory, while the second game was Aster’s victory with the Morphling and Earthshaker combo. The third game ended with a whimper after crucial mistakes from the Chinese side.

EG drafted a heavy teamfight composition in Faceless Void, Ember Spirit and Tidehunter for game one. In response, Aster went for strong counter-initiation and complementary damage in Winter Wyvern and Invoker, along with a hard carry Gyrocopter.

While Aster still managed to get key pickoffs, the game was slowly slipping out of their hands. EG’s Abed Yusop kept the pressure up with his mobility, diving the opposing backlines and killing the supports every fight. No matter the farm Song “Sccc” Chun had, a lone Gyrocopter couldn’t stand against EG’s gigantic three cores. A few crucial mistakes in their base sealed their loss, and Aster had to surrender.

Game two saw Aster going for the Morphling and Earthshaker combo, while EG tried to go for a faster lineup with Magnus and Juggernaut. EG started the game well, controlling the game and taking down the top tier three tower first. They knew that they were on a timer with the Morph-Earthshaker combo on the other team and played with a sense of urgency.

Sccc’s Morphling managed to farm his Aghanim’s Scepter, and the game was just a slow removal of EG’s advantage, one Enchant Totem at a time. Aster ended the game with 21 unanswered kills, and the North American squad had no reply.

EG went for Magnus and Juggernaut again in the third game, this time picking Dragon Knight for more building damage. Aster picked up Axe and Ember Spirit for more aggressive rotations around the map, and Invoker to combo off their long disables.

Lin “Xxs” Jing had a fantastic game on Axe, making several great rotations around the map. Yet, for all of Sccc’s prowess on Morphling, he committed several mistakes on his Ember Spirit this game, buying back and dying four times on two different Roshan attempts. The Aegises allowed EG to secure an insurmountable advantage, and the game ended in EG’s favor anti-climatically.

EG will move on to face Invictus Gaming, while Adroit will begin their main event campaign in the lower bracket against Gambit Esports.