Evil Geniuses grind out a victory vs. Nigma at the DreamLeague Leipzig Major

EG were able to last through the whole marathon. 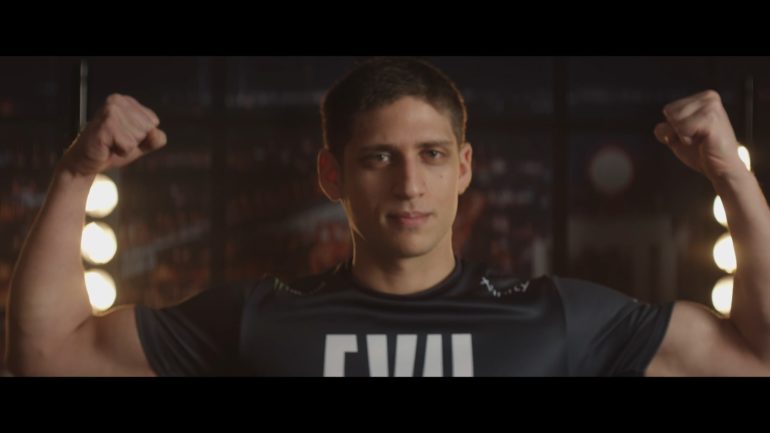 The first main event series of the DreamLeague Leipzig Major today was fraught with delays and technical issues, but Nigma had a whole other set of problems of their own. After stomping the first game against Evil Geniuses, Nigma found themselves on the losing end of the next two in a protracted Dota 2 series.

EG have already secured a top-six placing at the event and await the winner of Vici Gaming vs. Invictus Gaming, along with $60,000 and 900 Dota Pro Circuit points. Nigma drop to the lower bracket but they’ve managed to avoid the best-of-one matchup.

While EG had a difficult first game, they quickly adjusted their drafting strategy to take advantage of Nigma’s favored heroes. While Nigma have been tremendously successful with a certain set of heroes, EG focused their bans on the picks that Nigma constantly picked to try and win the lanes.

EG further pulled out an offlane Enchantress twice to nullify Amer “Miracle-” Al-Barkawi’s impact and kill ability in lane, ensuring that Nigma’s superstar had a less-than-stellar start in the latter two matches. The impressive reading of Kuro “KuroKy” Takhasomi’s drafting strategy sends EG further ahead in their bid to claim their first premier championship since the DOTA Summit 9 in 2018.

While Nigma might have fallen to the lower bracket, fans have become accustomed to the team’s coldness at the beginning of any event. Throughout the series, even when they were losing, there was no lack of highlights and good plays from their side. As a team that gets better when the stakes get higher, Nigma are likely just getting started.

Everything went right for Nigma in the first game. The Europeans set up their lanes near perfectly, reading EG like a book. They managed to kill every hero on the enemy team by the 10-minute mark and proceeded to hold dominion from start to finish.

While EG tried to hold out hope in anticipation of a big play from their Earthshaker with a Blink Dagger, Amer “Miracle-” Al-Barkawi’s Phantom Lancer overwhelmed their base and proved unkillable even after the kitchen sink was thrown at him. Nigma won the game comfortably.

The second game was a much closer affair between the two sides. EG shored up their weak laning and teamfight from the first game, picking up an Enchantress and Disruptor along with a Naga Siren for the perfect setup. Their plan worked, and despite going against Miracle-’s fearsome Ember Spirit, EG kept him down through repeated ganks and single-target focus.

As Artour “Arteezy” Babaev’s Naga Siren had the time of his life farming the entire map, EG didn’t let up the pressure with their aggressive moves. While there were a couple of mishaps and misplays from EG’s side, they mowed down their personal checklist efficiently and controlled the game.

In the end, “Abed” Yusop showed that Nigma weren’t quite out of the storm. Handling one of his best heroes in the Storm Spirit, excellent target selection from the superstar proved to be the straw on Nigma’s back.

Game three was a long, drawn-out match thanks to Nigma’s choice of heroes. KuroKy went with a defensive approach, taking Tinker and Treant Protector to protect their towers while trying to allow Miracle-’s Slark to take off.

EG proceeded to execute their own gameplan impeccably. Abed and Andreas “Cr1t” Nielsen were a constant menace around the map with their immense catch in Outworld Devourer and Tiny, not allowing Nigma to get away with splitpushing for free.

Nigma could only drag the game out but couldn’t find a win condition for themselves. EG were patient and managed to smash through Nigma’s guarded posture in due time.