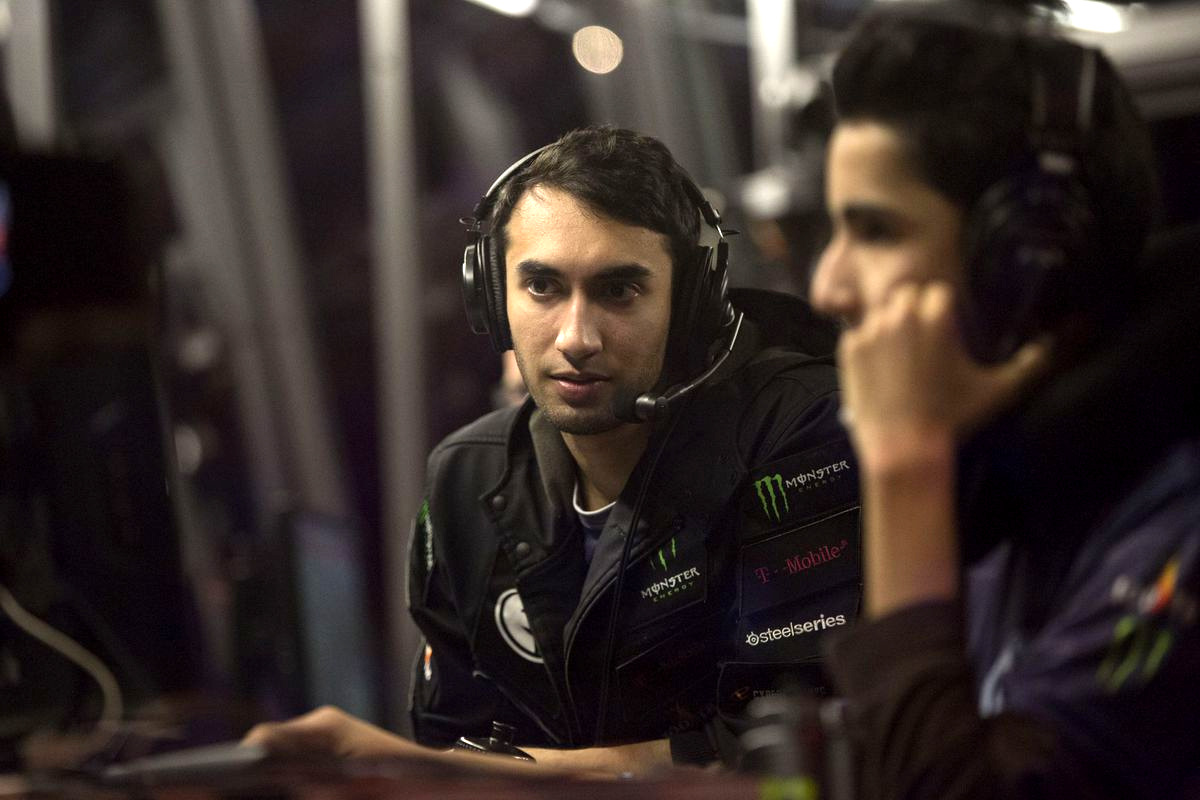 Following four days of group stage games, one tournament favorite has been eliminated from the second season of Epicenter’s Dota 2 event.

The most surprising result is that of reigning Valve Major champions OG. The European squad was only able to win one out of four series in their group—losing out to LGD.Forever Young, Team Liquid, and finally Team Secret on the last day of matches. This is the second time in roughly two weeks OG have missed out on reaching a top four placement in an international LAN. The team was eliminated in fifth/sixth place at the Manila Masters event, which concluded on May 28.

While OG’s early exit may be considered one of the biggest storylines of their group, the success of Team Secret and LGD Forever Young is equally worthy of attention. Team Secret in particular had to endure a health scare prior to their series against OG, as support player Yazied “YapzOr” Jaradat was briefly admitted to a local hospital. The Jordanian was, however, able to compete later on in the day, and led Team Secret to a decisive 2-0 victory against OG.

Due to YapzOr’s temporary absence, however, Team Secret’s final game of the group stage against LGD Forever Young had to be postponed until June 8—meaning the two, as of yet, undefeated teams will be fighting for the top spot of the group.

In Group B, meanwhile, Evil Geniuses proceeded to dominate the field without suffering a single series loss. Even though the squad appears to have hit another level in terms of performance, Evil Geniuses midlaner Syed Sumail “SumaiL” Hassan has, in particular, impressed all throughout the group stage. The 18-year-old midlaner played a unique hero in all of the team’s group stage matches, choosing oddball picks such as Ancient Apparition and Zeus to great effect.

With only one group stage game remaining, the playoffs will be taking place between June 9 to 11.