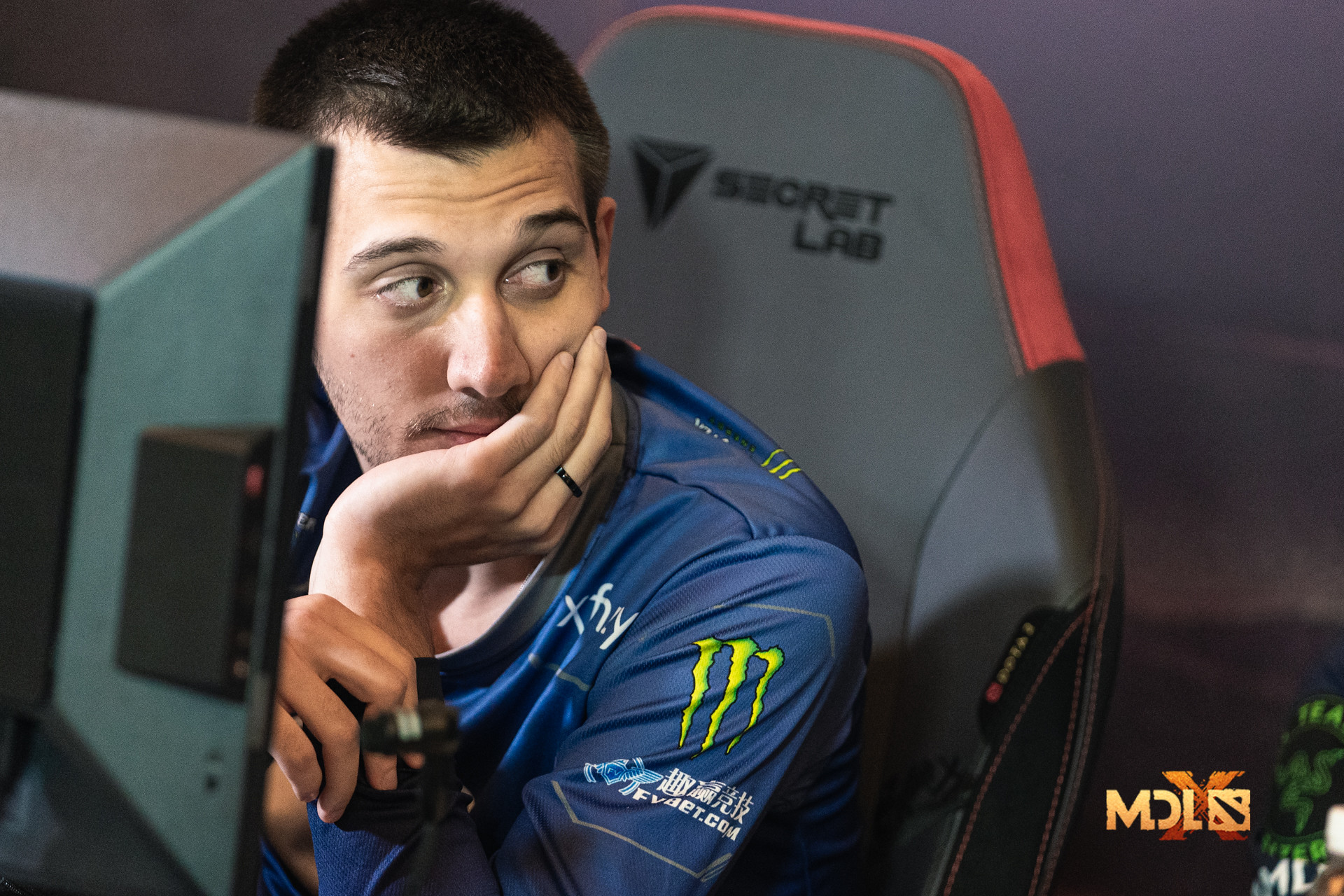 Normally any series of competitive Dota 2 that lasts three games is going to be longer than a 2-0 sweep. But in the case of Evil Geniuses and business associates, things wrapped up pretty quickly despite going the distance.

In the final series of WeSave! Charity Play’s third day of competition, EG battled against ba and their captain, a former EG mainstay, Fear, in a series that was so tightly contested, the three matches only lasted a combined 70 minutes.

That doesn’t take into account the draft and intermission between each game, but that total time still comes out to less than the 2-0 sweep Natus Vincere had over B8 on the opening day of the event. The first two games didn’t even last a full 20 minutes, with both being completely lopsided victories for either team.

The former J.Storm roster took game one thanks to David “Moo” Hull and Leon “Nine” Kirilin having strong games on their respective lanes and outplaying their EG counterparts early. EG could not find any kills to open up a push, while Fly was targeted down, dying three times in the first 11 minutes.

Arteezy was able to build a competitive Ursa that posed a late game threat to ba, but a dieback during a teamfight at the 15-minute mark spelled the end for EG’s chances at a comeback as Fear and his squad took game one 22-9.

Game two was a big swap as EG looked to stack their backline and pressure Moo’s Alchemist in the early game to keep him from building up to a strong late game threat. That plan put a lot of the weight on Nine’s Void Spirit to carry the game early alongside Braxton “Brax” Paulson’s Centaur Warrunner, which was essentially a no-show, dying three times and getting no kills for his team.

Eric “Ryoya” Dong, who is standing in for EG during this tournament, had a very strong Kunkka game, going 6/0/11 and hanging right up there with Arteezy’s Skeleton King at 14,034 hero damage to help push his team to a win.

After losing a bad game to the weakened EG roster, things didn’t turn around for ba. EG went all-out with an offensive draft and crushed took game three with a massive 53 kills.

It was a slow build up as Arteezy once again went Ursa and died several times, but the combination of his damage output along with Ryoya’s Puck and BuLba’s Dark Seer put ba into a deep hole that a Queen of Pain/Lone Druid draft couldn’t overcome at that level. Arteezy alone dealt 34,154 and secured 17 kills, while Dear’s support Witch Doctor led ba in kills at four.

EG eventually broke their opponents and took the 2-1 victory after 28 minutes, leading to the fastest three-game series of the event and entrance into the North America finals, where they will play CR4ZY at 2pm CT on March 24.