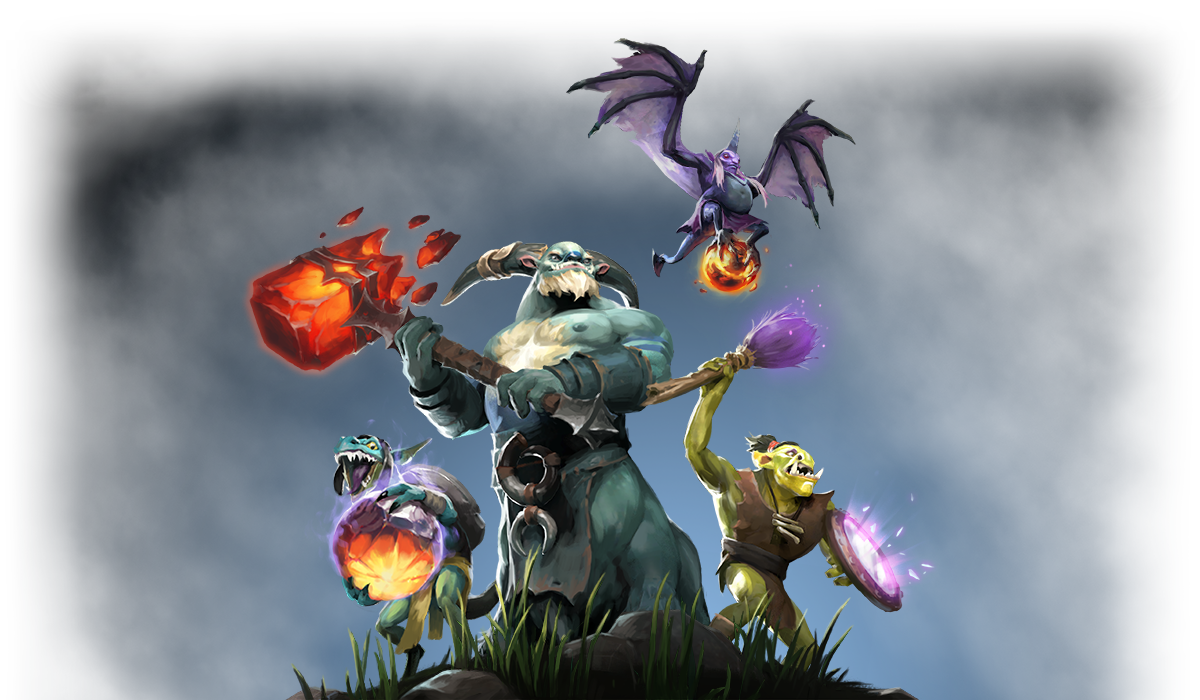 At the drop of a hat, more than 60 new items have been introduced to Dota 2. IceFrog and Valve have added yet another layer to the Dota 2 cake, this time with jungle creeps piñatas that players have to smack open to gain access to their goodies.

The most recent 7.23b patch removed the Tome of Aghanim. Now, there’s 61 items split across five different tiers, with each of them getting introduced into the game depending on the time elapsed.

Neutral items come in all shapes and sizes. Some, like the Ocean’s Heart and Keen Optic, are ready to use the moment you pick them up, providing small stat bonuses or a passive effect. Consumables, like Royal Jelly and the Repair Kit, have to be used on their respective targets and will disappear after their job is done. Players might gain access to recipes, like Vambraces and Ironwood Tree, which require players to build the pre-requisite items to use them.

All neutral items can’t be sold, even ones that are built from your own items. Therefore, it’s prudent to spread the wealth among your teammates. An Ocean’s Heart might be powerful on a Storm Spirit at 10 minutes, but it doesn’t mean as much in the late game. Pass it to your poor Crystal Maiden rather than letting it rot in your inventory.

A maximum of three neutral items can be obtained from each tier. Drops are calculated with pseudo-random distribution and start off at nine percent. Each item dropped from the tier reduces drop chance by three percent, so the second item has a six-percent chance and the third has a three-percent chance to be found. (The information in the table below is via the Dota 2 Wiki.)

Whether it’s a tiny Kobold or an Ancient Black Dragon, each creep has a chance of dropping an item from any tier. The game will only roll for a drop if an actual hero is near the dying creep. Using illusions or your own summons to farm creeps, for example, won’t yield any neutral item drops.

The highest tier item available will always be rolled first, so you don’t have to max out your items in the lower tier to obtain higher-tier items.

There’s a new neutral tab added to the shop. By clicking on it, you can see which items your team has obtained from each tier and whether you’ve already maxed out that specific tier.

Every neutral item that drops will send a notification to the whole team via a pop-up on the right. It also tells you what tier the item is and how many more items you can obtain from that tier. The spawn is accompanied by a beam of golden light and sound. It’s honestly hard to miss.

Neutral items have their own unique model, except for a few unique ones. They look different from regular items and are fully shareable, even by your enemies.

It’s possible to steal neutral items from your opponents and they don’t count toward your total. Neutral items can actually be stronger and more useful than the store-bought stuff, so be sure to pick them up and keep them safe even if they aren’t of use to you.

Every neutral item in the game has the same chance of being dropped, so it’s completely random as to which three items your team will find. It doesn’t take into account your draft or what item would be best for your hero. It’s completely up to chance. Most items are good regardless, but you might never get the Vampire Fangs you’re desperately searching for.

While it’s fun to look at each item in the vacuum and determine their worth, the fact is that only three items of each tier will appear. Therefore, it’s more important to exercise your judgment and see which item should go to which hero. A Philosopher’s Stone that increases gold per minute but reduces attack damage should probably go to a Crystal Maiden rather than an Anti-Mage, and a Broom Handle that increases melee attack range should go to a Void Spirit rather than Snapfire.

Whether you love or hate them, it seems like neutral items are here to stay. There isn’t much strategy around the actual item drop itself, but the core tenet of Dota 2 remains. Map control equates to more space and more space transforms into farm and more opportunities for a spot of gacha gaming in the jungle.