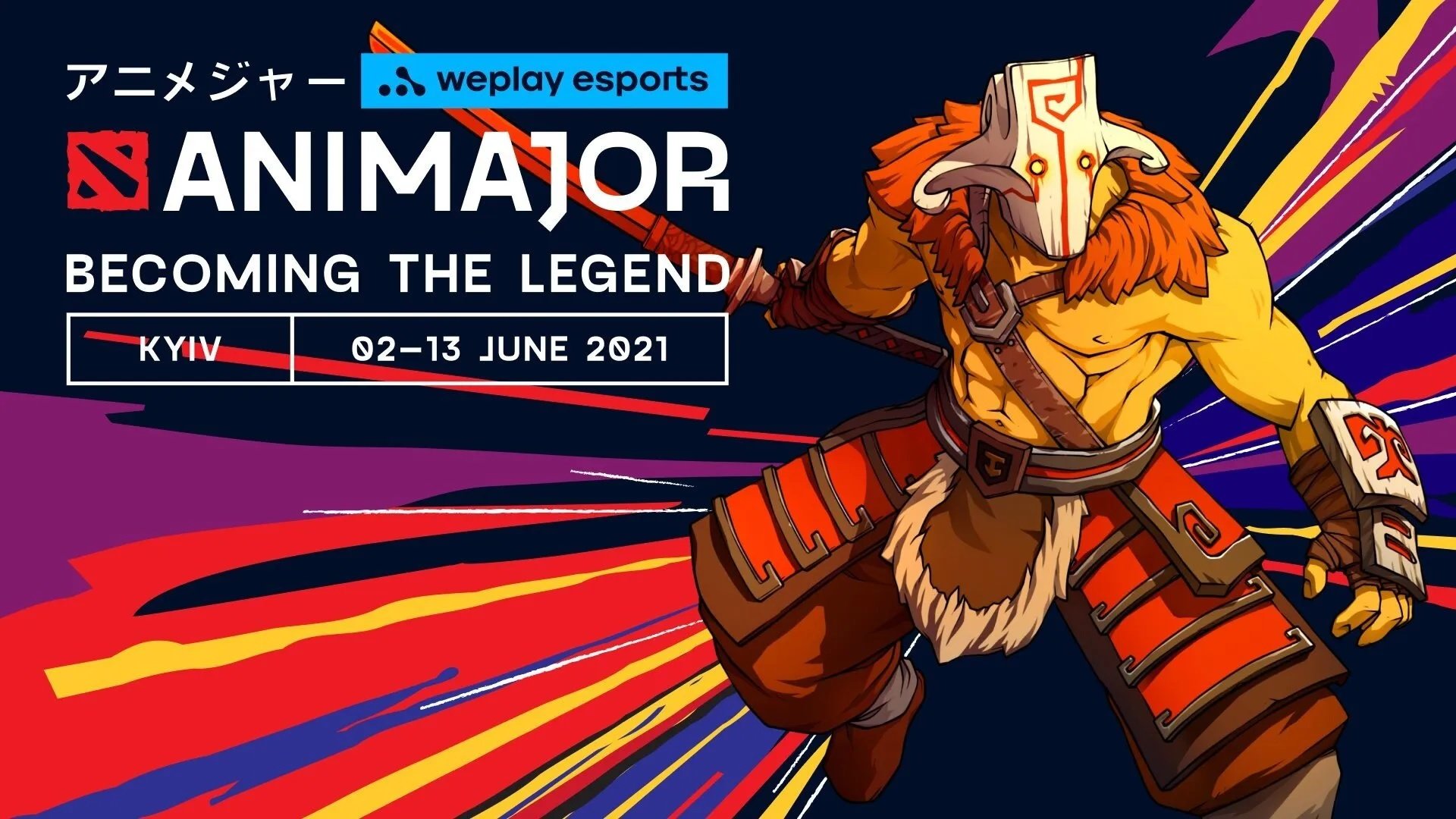 The WePlay Esports AniMajor will run from June 2 to 13 as the second Major of the 2021 Dota Pro Circuit season, Valve announced today.

It will follow an almost identical format to the previous ONE Esports Singapore Major, featuring 18 teams, a $500,000 prize pool, and 2,700 valuable DPC points The event will run in Kyiv, Ukraine and will not feature spectators due to the “epidemiological situation in Kyiv.”

The AniMajor will be a big turning point for the DPC season, with many teams still trying to lock in a spot at The International 10, which will take place in August. At the end of this Major, the top 12 teams based on overall DPC points will be directly invited to TI10, while the remaining teams in each of the six regional leagues will have a one more shot to make it in through a last-chance qualifier.

Just like with the previous Major, each of the six regions had a set number of spots up for grabs during their individual leagues. Europe and China both have four spots, Southeast Asia and CIS got three each, and both North and South America only got two.

Depending on where each of those teams were seeded within their regions, they will be slotted into one of three rounds: the wild card, group stage, or playoffs.

The wild card is a round-robin, best-of-two bracket featuring six teams, with only the top two advancing to the group stage, which will keep the same format. The top two teams from the group stage will advance into the upper bracket of the playoffs, and the next three teams will be placed in the lower bracket, while the remaining two rosters will be eliminated.

With all of that in mind, here are the teams qualified for the WePlay AniMajor, listed by seeding within their regions.