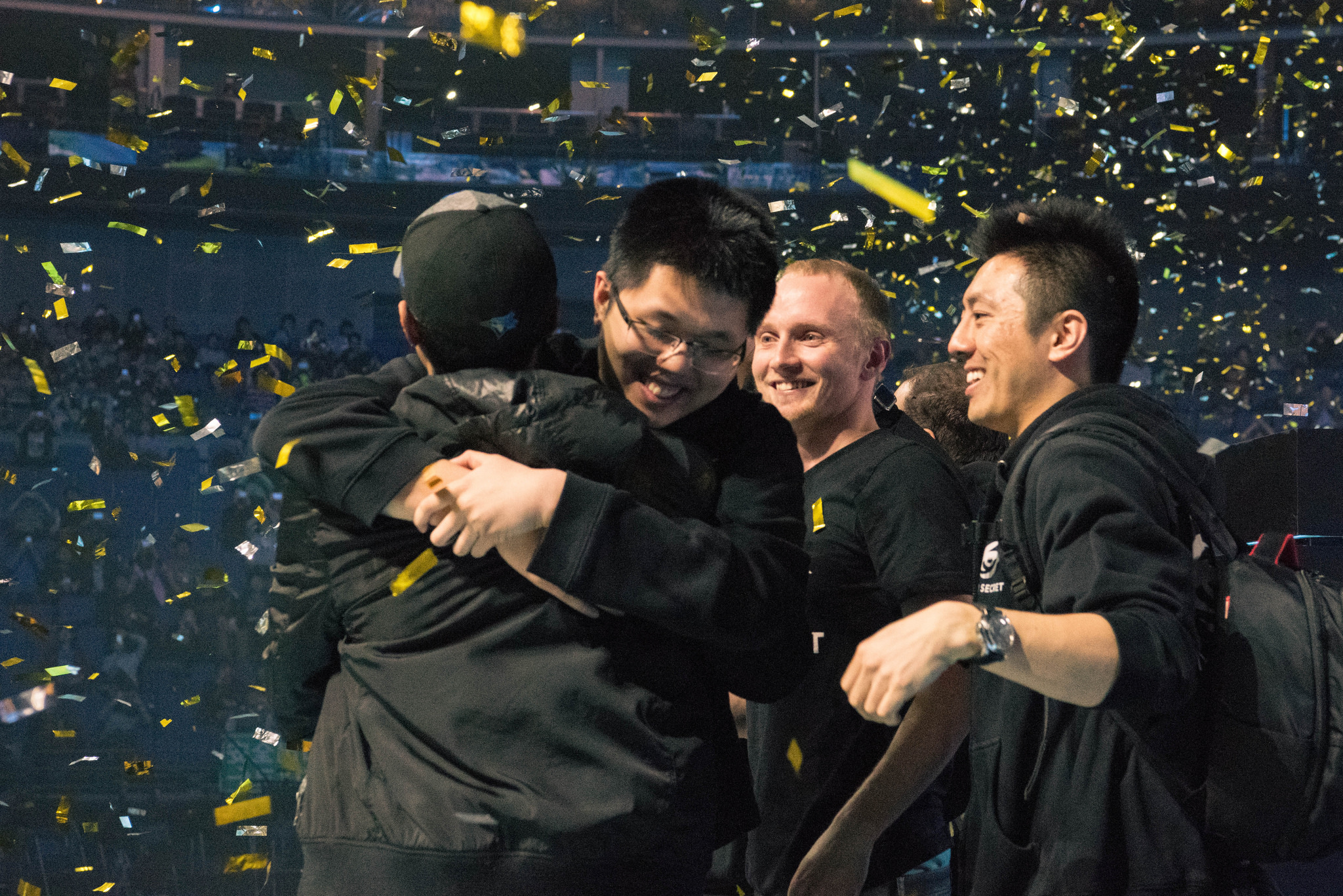 One of the nice things about professional Dota 2 is the immediacy with which top players communicate their thoughts with the community. Unlike League of Legends, where it feels like every interview goes through image-conscious PR specialists, Dota 2’s interviews and blogs are a nearly-unmediated rush of information.

Case in point: Yesterday, Jacky “EternalEnVy” Mao tweeted that he was writing a blog. A few hours later, it was published.

Is the writing good? Not exactly, but that’s beside the point. The blog is unquestionably EE’s, and rattles off his story off in a style all his own (albeit one that’s a little pulse-raising for copy editors). EE’s account jumps from an origin story (watching Brood War OSL in 2011) to the weeks after The International 2016, when he founded Team NP, and finishes with his concerns about support staff at The International 7.

Shortly after EE published his blog, it was posted to Reddit and users began asking for an AMA. EE, who is not competing in this weekend’s Mars Dota 2 League in Wuhan, obliged, and answered over one hundred questions large and small. Though his answers are often laconic (Question: “How do you stay motivated? Answer: “Anime”) and many provide very little insight into EE or his mentality, others were more cutting and offer a glimpse into the life of one of Dota 2’s more enigmatic figures.

It’s an old meme in the Dota 2 community that EE is a high-risk, high-reward player, prone to bouts of temporary insanity and even more temporary genius. EE, as you might expect, objects to this characterization.

“People think I take high risks and shit, but I really don’t think that way about myself. Like, if I think it’s higher risk not to buy Rapier, then I’m going to buy the Rapier. I actually prefer keeping things simple and playing the safest path to victory. I’m sure my teammates don’t consider me a high risk player at all.”

It’s an unavoidable fact of playing professional Dota 2 that many of the people EE is friends with will frequently be his in-game opponents. This creates problems both in game and out of game, and personal bonds between players often shape lineups and in-game roles more than most players are willing to admit. Asked about whether Mouz (ex-Ad Finem) should change their roster, EE weighed on the tension between friendship and competition.

“Yes I do [think they should change their roster]. They have proven to be the best of friends, struggling together for two years. But at this point, I find it hard to believe that they can still truly believe that they can win a TI with that roster. A player that doesn’t believe in his team/himself to win tournaments is a dead player. There’s this thing in the community that finds roster changes evil or whatever, but I really don’t think so. True friendship isn’t being burdens to each other and expecting no changes. Accepting each other’s opinion and still being friends despite changes is more like friendship I think.”

Over the years, EE has played in a number of types of teams. The original iteration of Cloud9 was a motley crew of mostly unproven players, while Team Secret was a squad of superstars. There are pros and cons to each. After The International 6, where Team Secret stumbled early EE went back to forming new teams from (relatively) unknown players, though he later recruited veterans Johan “PieLieDie” Åstrom and Adrian “FATA” Tinks to Team NP.

“At first, I wanted to play with unknown/unproven players and try to rise to the top with them. I also wanted to find hard-working people with similar mindsets. After TI5, I gave up on the idea of playing with unproven players and decided to play on Secret. I also decided just to throw myself out there and play with people I may or may not be comfortable with. After TI6, due to playing with BuLba (who, in my opinion, is one of the hardest-working people in the scene), I wanted to once again play with similarly-minded people who try very hard. But what I realized over time is that players can’t just try very hard and learn how to be “better.” A team needs to function as a unit. Players need to mesh in their gameplay. So I decided to play with FATA/Pie again because I felt like things would fit well on the new team.