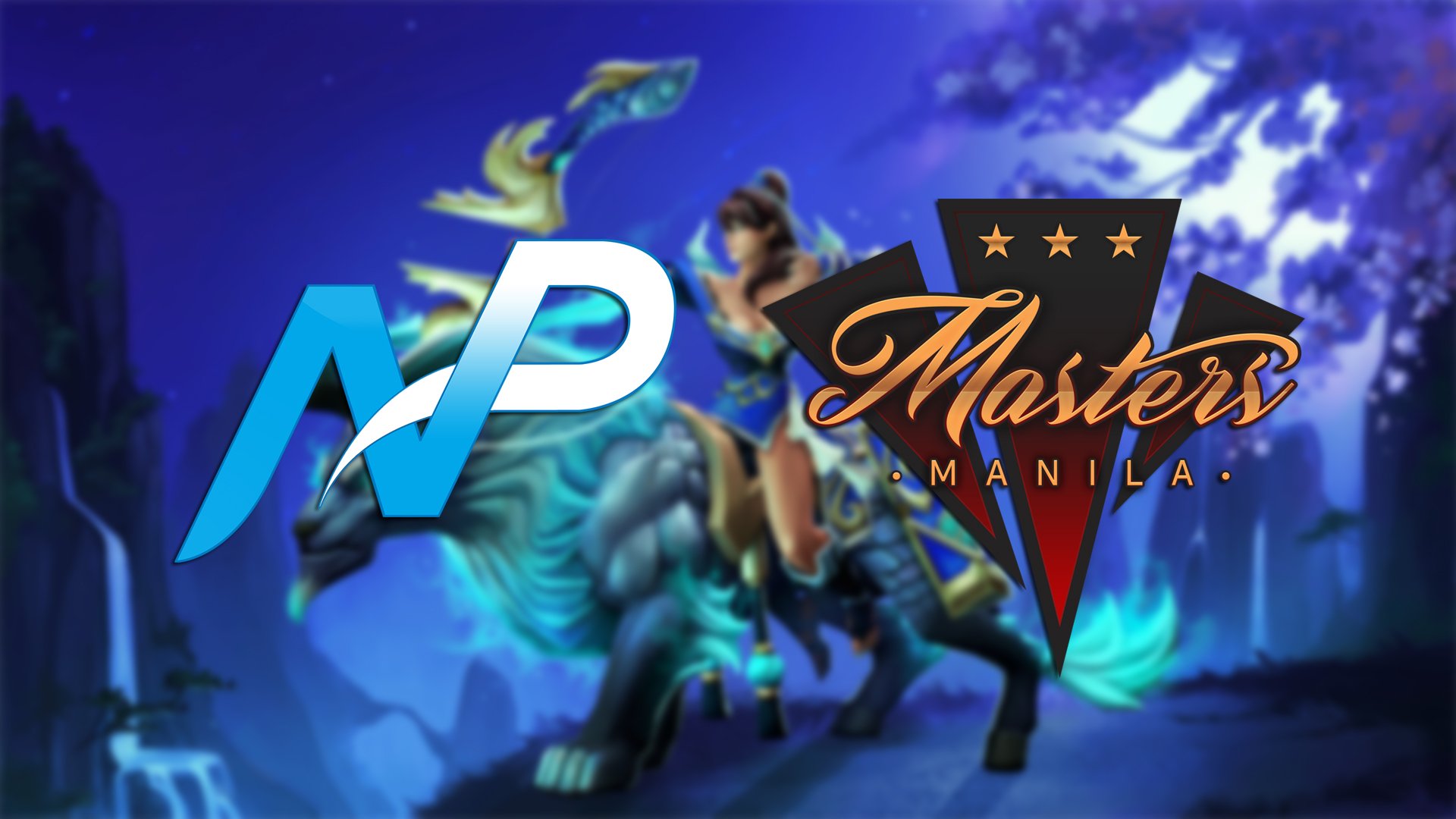 During the largely successful Manila Masters Dota 2 tournament in May, something magical (and comical) happened to Team NP’s carry player Jacky “EternaLEnVy” Mao.

In their first series of the event against OG, Team NP lost the first map pretty hard. We’re talking a 22-9 kill score in favor of OG, with a 20,000 gold advantage by the end of the 35-minute game. From the outset, things looked rather dicey for NP, which was the perfect set up for what was about to unfold.

After game one, the stream cut to the cameras inside the dugouts, where the players had their PCs set up. The moment in question happened at the exact instant that the camera was switched from OG’s room over to NP’s room. EnVy had fallen right out of his gaming chair.

Not even casters David “GoDz” Parker and David “LD” Gorman could contain their laughter. “Jacky Mao, ladies and gentlemen,” said LD. “Game one in a nutshell.”

Truly, only the living meme known as EnVy could ever get caught on camera slipping out of his seat. From the phenomenon known as “fiftEE/fiftEE,” his numerous game-losing mistakes over the years, down to his often-eccentric playstyle, the Canadian player has become a common fixture of Dota 2’s humor.

And so, tournament organizer Mineski Events Team (MET) has decided to auction off the now-legendary chair on eBay, with EnVy’s signature affixed to the backrest in gold ink.

The auction started off at $322, an obvious reference to the infamous matchfixing scandal perpetrated by Russian player Alexei “Solo” Berezin in 2013. The fixed match took place at the second season StarLadder StarSeries that year, specifically between Solo’s team RoX.KIS and zRage. Solo intentionally played poorly in said match, committing betting fraud worth $322 in the process. RoX.KIS was given a lifetime ban by StarLadder after the incident came to light, but the ban was later commuted to one year.

At the time of publication, the current bid for the chair was a whopping $1,400—around a thousand dollars more than the price of an average gaming chair. The auction ends nine days from now, so there’s still plenty of time for that figure to swell further.

The proceeds of the auction will go straight to Salinlahi Alliance Philippines, a charity organization conducting relief operations for victims of the siege on Marawi City in Lanao del Sur, the Philippines. The attacks on Marawi began on May 23 this year, and were supposedly initiated by the Islamic State. More than 80,000 civilians were displaced in the wake of the attacks, with 86 others killed in the crossfire. The siege is still ongoing to this day, with no end in sight.

Even though memes will always be a big part of the Dota 2 community, there’s always a way to turn the merriment and laughter into something that benefits people in need. Whether you’re interested in bidding for this important piece of Dota 2 meme history or not, you can check out the ongoing auction on eBay.