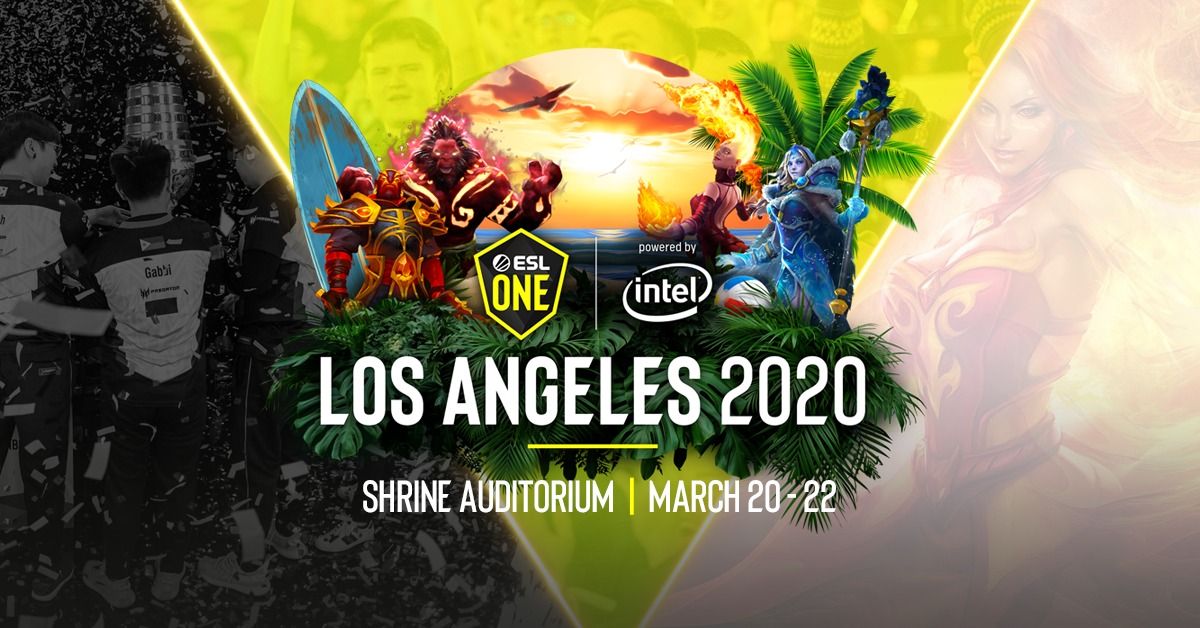 ESL is about to host one of the biggest Dota 2 tournaments of the year, but due to coronavirus concerns, the company may be forced to put on the tournament without any fans in the arena.

ESL is leaning toward playing the ESL One Los Angeles Major without a live audience, according to journalist Rod “Slasher” Breslau.

The playoffs of the Major are ticketed, meaning the cancelation would affect anyone who was looking to attend the playoffs from March 20 to 22 at the Shrine Auditorium in downtown LA. This would not impact the actual tournament at all since the players will have already completed the group stage by that point and can just continue to play in seclusion.

This comes on the heels of ESL announcing that it would be doing something similar with the ESL Pro League CS:GO Season 11, which was supposed to be played out live at the 1stBank Center in Denver. That event will now be moved completely to a studio location in Europe with no audience.

ESL made that decision following multiple travel restrictions and quarantines being made in Malta, where the original studio and group stage was located.

“We fully support all measures aimed at containing the COVID-19 dynamics as much as possible,” ESL said regarding the Pro League change. “These travel restrictions have made it impossible for a large amount of staff and the majority of teams to make their way to the planned season location.”

It is unclear what will happen now as the United States has issued a new travel ban for European countries and several teams such as Team Aster have still been struggling to get their travel visas.

Update March 11, 11:14pm CT: ESL and Valve have agreed to cancel the ESL One Los Angeles Major in its entirety. Teams and talent have been informed of the decision.