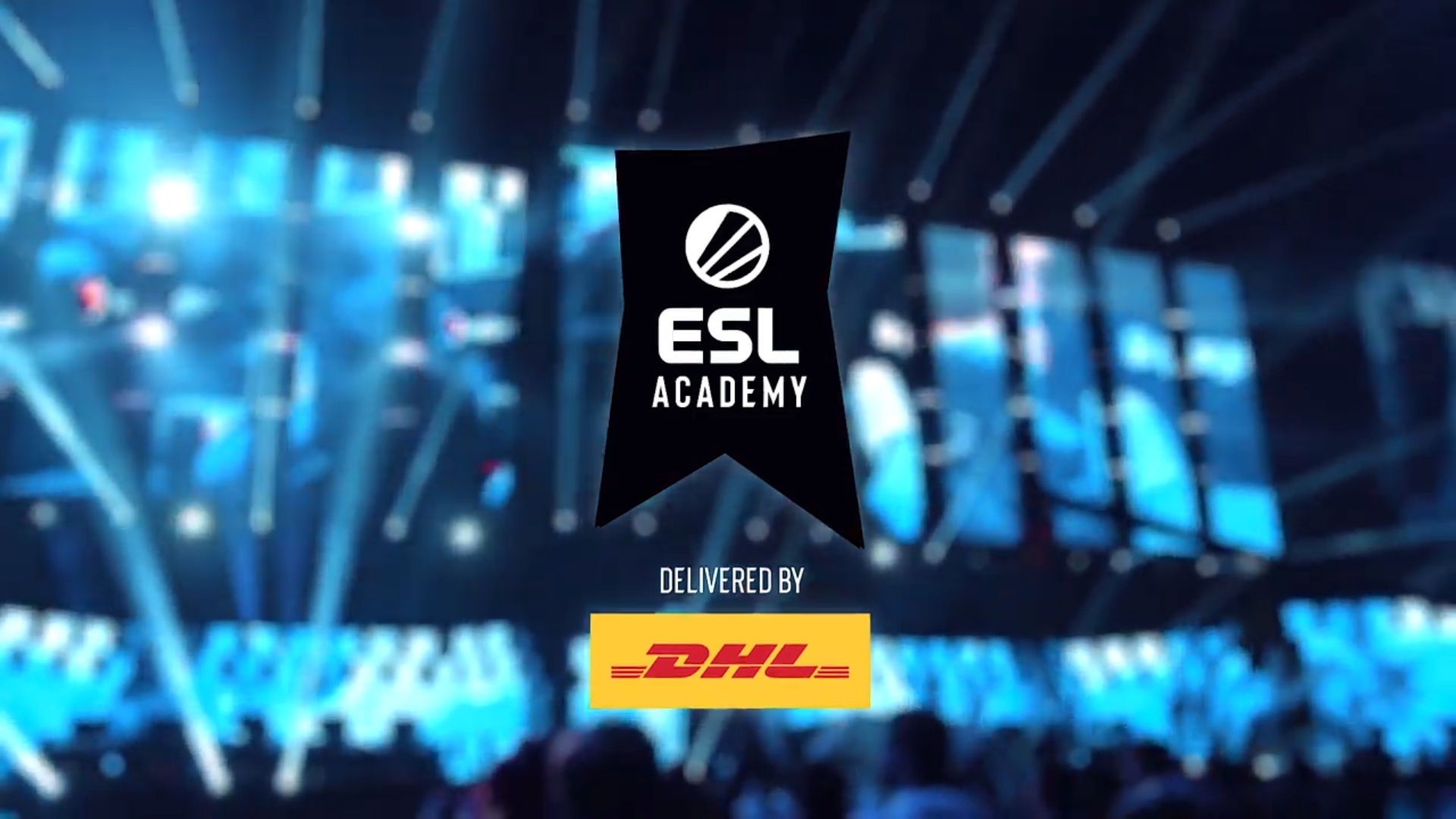 This year, organizations have finally started trying to cultivate the tier-two Dota scene into a somewhat sustainable place where teams can grow and compete in meaningful events. And ESL is the next big name to step into that ring.

The company is launching the ESL Academy in partnership with Dotabuff and its Reach matchmaking service. The ESL Academy is going to be a way for amateur Dota 2 players to play against other high-level competitors and get noticed by organizations and other tournament organizers.

Reach is a new matchmaking platform that will help high-ranking players find matches using a constantly changing algorithm that will eliminate long wait times. The Contender division, which is the high-rank program, will offer scheduled training times and a more detailed behavior score system than the normal Dota client so the moderators can ensure players within the program are playing their hardest.

Starting in November, players in North America and Europe will be able to compete through the Reach client on an individual basis to improve their rank. The ranking period will last until January 2020, when the top-40 players from both regions will be put into a draft pool.

Four Dota veterans will then draft a total of four five-man teams, two from each region, to work as if they were a roster competing in the regular season. They’ll practice in online tournaments and several boot camps in February before competing at an ESL LAN event in March.

This is a step in the right direction for both tier-two Dota and how matchmaking can be used to pinpoint top talent with more accuracy than just looking at a player’s ranking on the usual leaderboards. Dotabuff is a great resource for breaking down the deeper aspects of a player’s game, so being able to use some of those statistics along with a custom ranking platform could be a game-changer.

Starting something like this is also drawing more attention to the lack of stability for players who are trying to go pro. Committing to playing an esport isn’t easy, even if you’re a talented player. And the tier-two scene doesn’t have enough resources to truly support most teams in the long term.

Reach is also going to offer a monthly prize pool of $20,000 for those players who sit atop the ranks, with 50 percent being reserved strictly for up-and-coming amateurs. This, along with what ESL is trying to set up, may inspire other companies to support things like this Academy system, which could help shape how talent scouting works in NA and EU.

More details about the ESL Academy, including the exact dates for when the ranking period will begin and end, will be revealed in the coming weeks. Anyone who already has a Dotabuff Plus subscription will receive a priority invite to the Reach beta and free access to the platform once it fully rolls out.