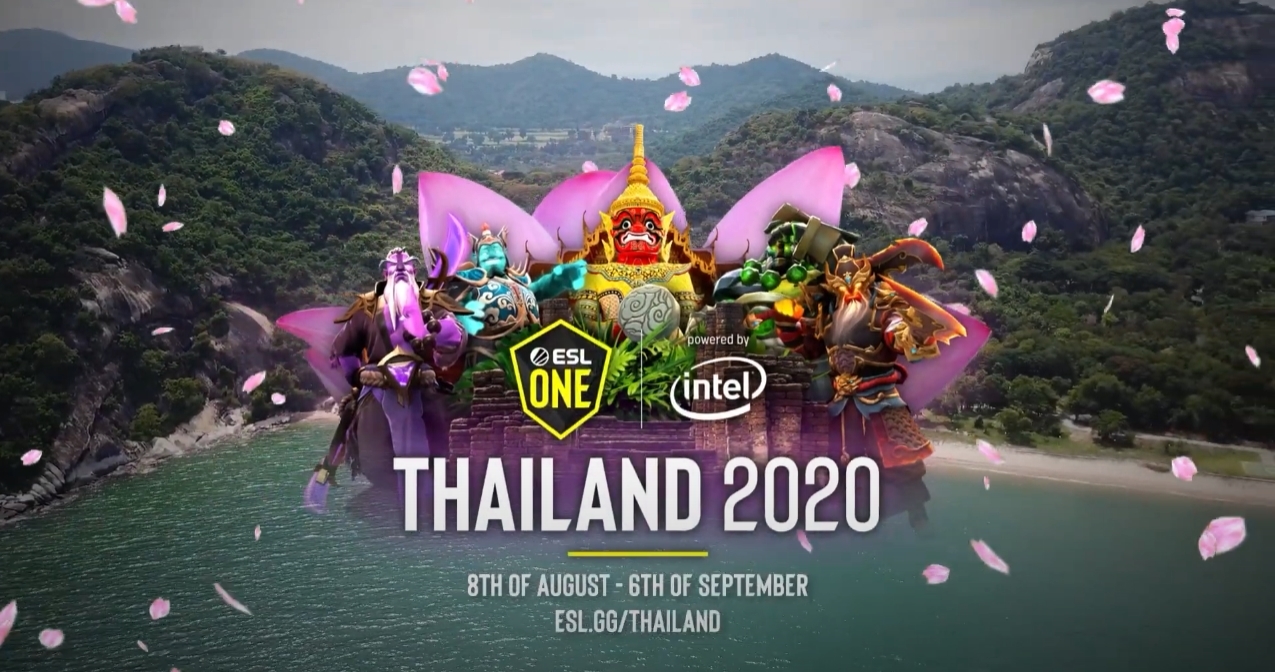 ESL has added yet another high-level Dota 2 tournament to the August roster of events. ESL One Thailand Online will feature the best teams in the Americas and the combined Asia division starting on Aug. 8.

Both regions will run on separate schedules, with the Americas playing from Aug. 8 to 30 and the Asian Division running from Aug. 20 to Sept. 6.

Starting with the Americas, a total of eight teams will be included in the event, with six of them being direct invites and two coming from a set of qualifiers that will begin on July 28. A round-robin bracket between the top eight teams will result in four teams moving on to the playoffs to compete for $65,000.

The Asian Division is going to combine China and Southeast Asia into one singular bracket of 12 teams. Eight of those teams will be direct invites while two will come from the ESL Thailand Championship. The final pair will be decided through open qualifiers.

China and SEA will have separate open qualifiers running from Aug. 13 to 16, with the top team from each moving into a shared closed qualifier with other invited teams. The two top-placing squads from that qualifier will move on to the main event.

Thailand will also be represented by two teams from the local scene, with the top two squads from the ESL Thailand Championship 2020 season one securing a ticket to the tournament. That event will run from July 26 to Aug. 12.

ESL will start revealing the teams that are joining the roster through direct invites over the coming weeks as the qualifier sign-ups begin.