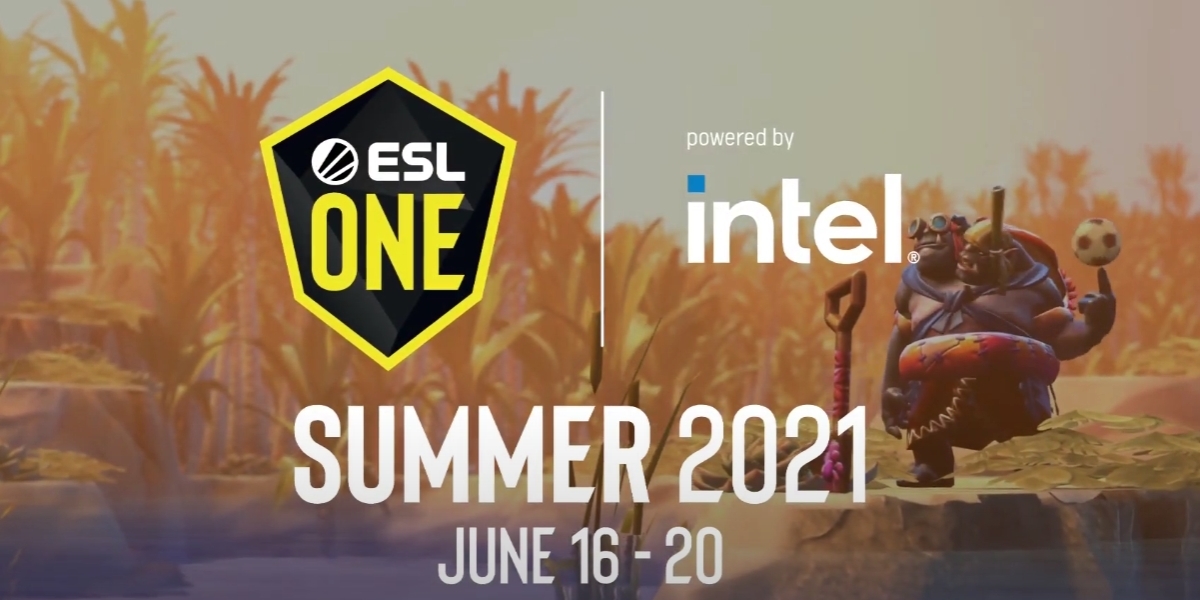 ESL is working to fill in the gap between the end of the Dota Pro Circuit’s regular season and the qualifier tournament for The International by announcing ESL One Summer 2021 today.

The closed qualifiers will conclude right before the second DPC Major, the WePlay Esports AniMajor, begins on June 2. But the event will likely feature very few of the teams competing in the DPC Major and will instead see many rosters who failed to qualify for the Major receive an invite to ESL One Summer 2021.

More details about the event, including invited teams and main event format, will be released once the DPC regional leagues wrap up their second season. Registration is now open for the open qualifier on the official ESL website.