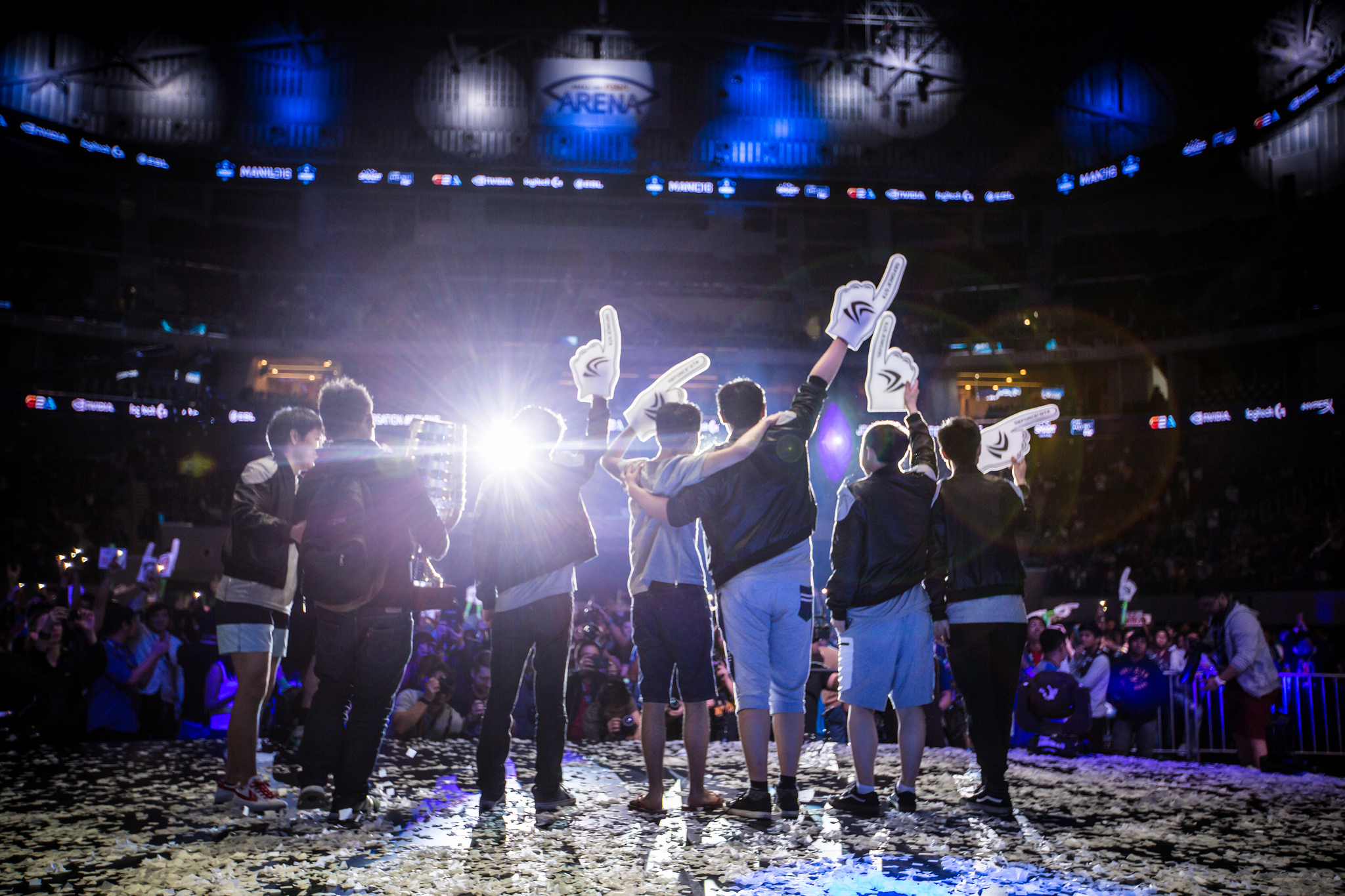 ESL One Hamburg will play host to a Dota 2 Major for the 2017-2018 competitive season, the company announced today.

It’s the first Major announced thus far under Valve’s new format for the season, and the second-ever Major to take place in Germany after 2015’s Frankfurt Major. Prizes have been updated to reflect Valve’s new tournament rule set—the pot now totals $1 million, up from $250,000. Both Valve and ESL are contributing $500,000 each.

With the prize increase, ESL One Hamburg is now the “most lucrative” ESL One event yet for Dota 2, according to the press release.

Eight teams will attend ESL One Hamburg, two of which will be invited by ESL. The other six teams will be determined through regional qualifiers for each primary region: NA, SA, SEA, CN, EU, and CIS.

Players will be awarded qualifying points based on final standings, which will play into qualification for The International 8. The top three ranked players in each team will determine the qualifying points of each team. This format allows players to transfer to new teams—as long as it’s between roster lock periods—while still retaining the points earned in tournaments.

ESL is expected to host three Majors in the upcoming Dota 2 competitive season, as well as one Minor event. Details about these events will be revealed “in the near future.” Twenty-two live events in total will make up Valve’s official competitive season for Dota 2.