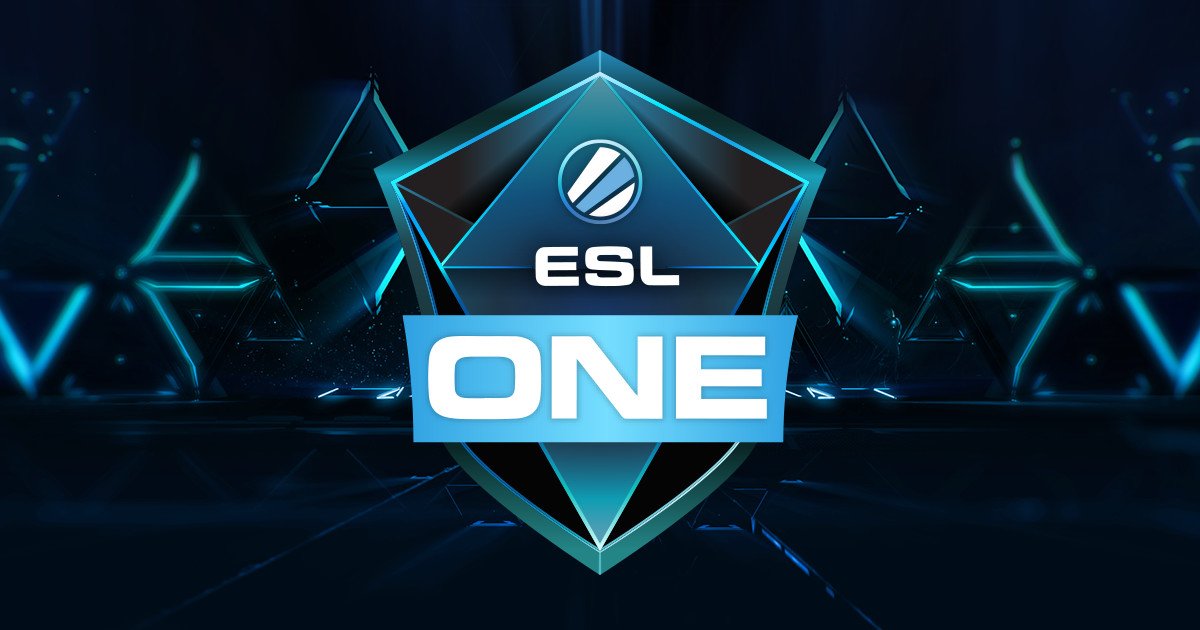 ESL has announced ESL One Hamburg, a Dota 2 event, in late October via their YouTube channel.

For the past three years, ESL has hosted their annual Dota event in Frankfurt, but this year they have decided to move the event about four hours north to the Barclaycard Arena in Hamburg.

The tournament will pit the top eight teams in the world against each other to win a share of the $250,000 prize pool, starting on October 28th. Tickets for the event will be released soon.

What do you think about this? Let us know in the comments below or on Twitter @GAMURScom.