ESL One Hamburg 2019 will be the first offseason Major

The first post-International Major has been announced. 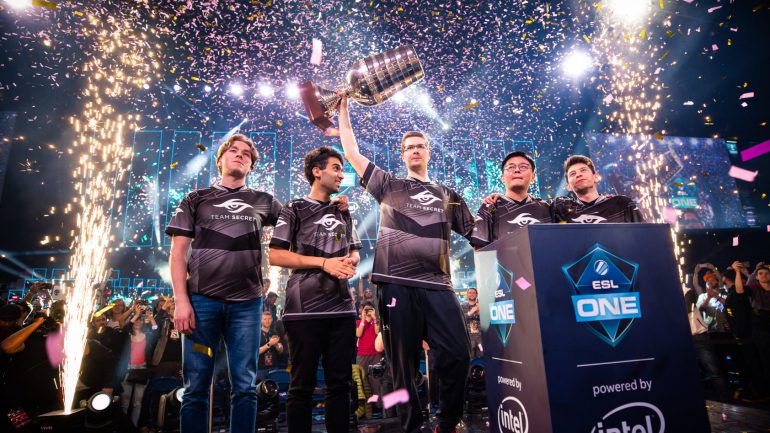 The Dota Pro Circuit offseason will begin after the champion of The International 2019 is named, but ESL continues to provide top-level competition with the reveal of ESL One Hamburg 2019.

ESL One Hamburg will be held at Barclaycard Arena in Hamburg, Germany for the third straight year with the first rounds taking place from Oct. 22 to 24. Fans are already able to purchase tickets for the main event running Oct. 25 to 27.

Twelve of the top teams in the world will come together to battle during a period of change for a lot of rosters. Following TI8 last season, many teams dropped or shuffled their rosters around in preparation for the start of the 2018-19 DPC season.

This means teams who don’t place well at TI9 might have new players or entirely new rosters they want to test. Battling against some of the top organizations in the world is a good way for those teams to judge whether the changes have a chance of working out moving forward.

This event is currently the only Major tournament scheduled post-TI9 and over the last two years, the winner of ESL One Hamburg has typically gone on to do well during the following DPC season. Virtus Pro won in 2017 and went on to be the top-ranked team in the DPC, followed by Team Secret who won it this season and are currently ranked number one.

Eight teams will be directly invited while the final four will be earned through regional qualifiers in Europe, which will include the CIS, North America, China, and Southeast Asia. Those 12 teams will be battling for their share of the $300,000 prize pool.