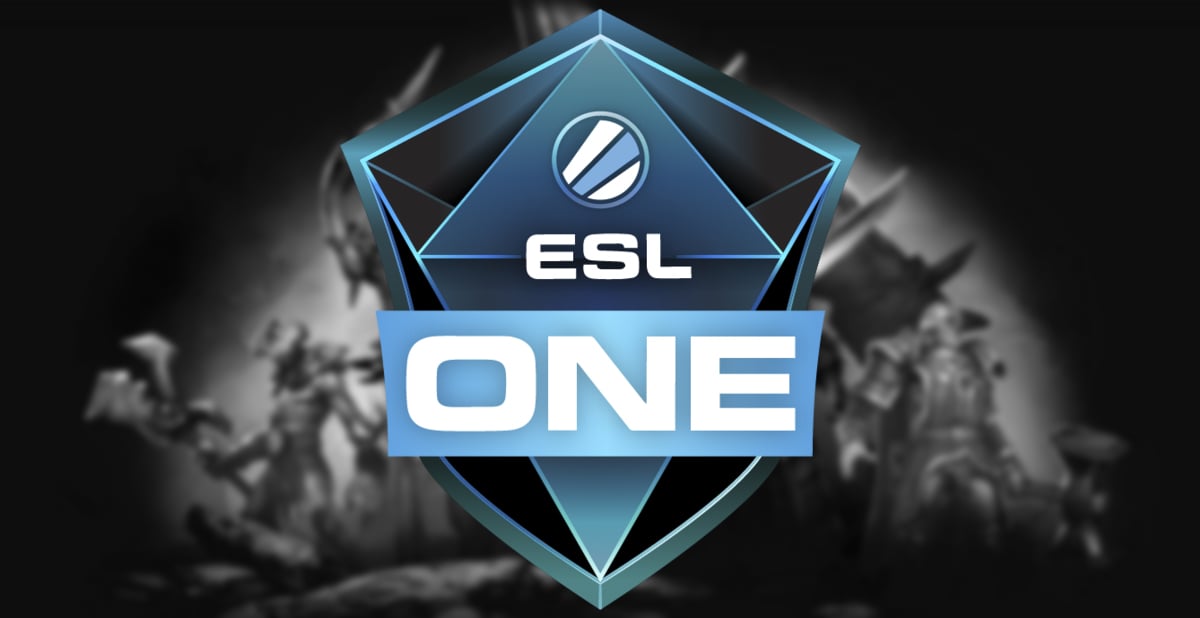 It took about half a year, but we’re finally going to witness the rematch of The International 7 grand finals. Both Newbee and Team Liquid took care of business yesterday at ESL One Genting, against Team Secret and Evil Geniuses respectively.

The two squads finished their respective best-of-three semifinal matches in two games each, with Newbee having to work hard for one of their wins. Game one between Secret and Newbee saw star player Song “Sccc” Chun go off with Templar Assassin, scoring 14 kills with only one death—tarnishing what could have been a perfect game.

But hey, an 11-minute Blink Dagger followed by a 17-minute Desolator was probably the closest he could have gotten to a flawless performance. What’s even more shocking, though, is the fact that Xu “Moogy” Han actually dealt more damage to Secret’s heroes with Luna than Sccc did. Moogy dished out around 25,800 points of damage, as opposed to Sccc’s 18,600.

Game two was where Newbee actually had to sweat a little in order to win, as Clement “Puppey” Ivanov made sure that his squad went down swinging. In fact, Team Secret were leading in net worth the entire game, and even broke two of Newbee’s lanes going into the last 10 to 15 minutes.

Unfortunately, they couldn’t stand up to the might of Sccc, who carried his team to victory with 800 gold per minute and a staggering 69,400 points of hero damage. A full death march down the Radiant middle lane followed by an exquisitely-executed final teamfight by Newbee spelled the end for Secret, whose Ancient was razed in the middle of all the chaos. With that, the Chinese team punched their ticket to the grand finals.

As for Liquid, their match against EG was hardly a challenge at all. The first map went their way in just 22 minutes, with their players dying only five times in total. Every single player on Liquid showed exactly why they’re the reigning International champions, from Lasse “MATUMBAMAN” Urpalainen all the way down to team captain Kuro “KuroKy” Salehi Takhasomi. Oh, and the Lycan ban probably helped a lot, too.

If you thought that Liquid couldn’t have put on a better performance in game two, you’d have been dead wrong. A scoreline of 40-8 coupled with a 30k gold lead pretty much tells you all you need to know about the second map. Liquid absolutely ran away with it, with Miracle- going 19-1 on Sniper. EG could do nothing to stem the tide, tapping out after 36 minutes.

This sets Liquid and Newbee up for their first best-of-five series against each other since the TI7 grand finals. The utter destruction of Newbee by Liquid was a key point in the TI7 episode of Valve’s Dota 2 documentary series True Sight, with the final shot of the arena slowly panning over to Sccc in Newbee’s suite—complete with a somber look on his face.

Thus, he and the rest of Newbee will have revenge in mind first and foremost. With Liquid looking just as unstoppable as they’ve been since TI7, though, Newbee will have to dig extremely deep in order to exact vengeance.

You can catch the epic conclusion of ESL One Genting 2018 tomorrow at 2am ET. The match will be shown on ESL One’s official website, as well as ESL’s Facebook page.