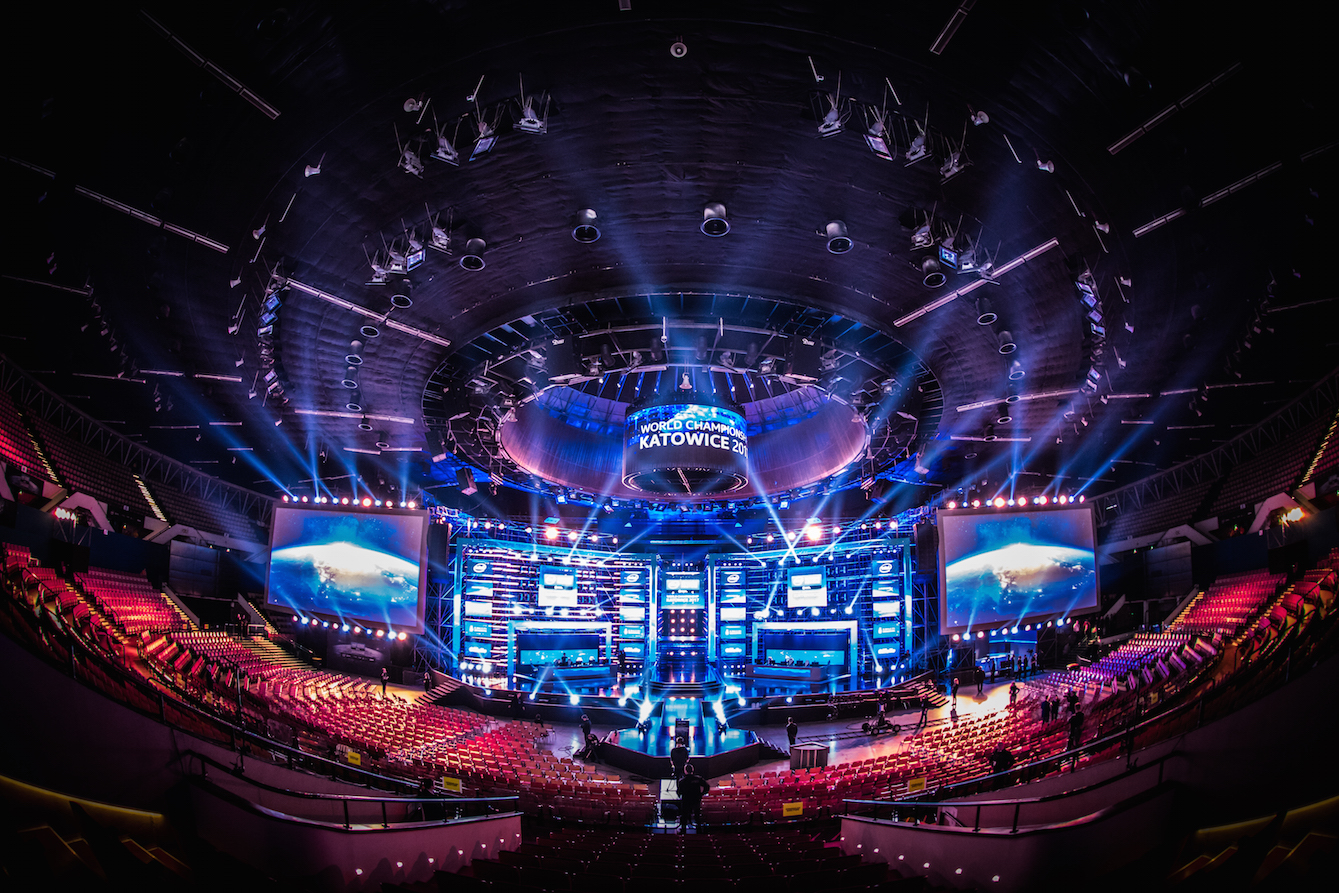 Industry leader ESL is returning to Katowice’s Spodek Arena for its annual flagship event—but this time it’s ramping up the prize money.

ESL will once again set up residency in the arena for two weekends, but this time for two distinct major events.

On Feb. 24 to 25, ESL will host ESL One Katowice, a Dota 2 Major as part of Valve’s official Dota Pro Circuit.

Sixteen teams from around the world will qualify for the event, playing four preliminary days away from the Arena before appearing in front of the crowds. $1 million will be on the line in the event, as well as Pro Circuit points towards qualification for The International.

ESL One Katowice will be ESL’s third Pro Circuit event, after ESL One Hamburg this week and the ESL One Genting Minor in Jan. 2018.

ESL will then return the next week with its annual Intel Extreme Masters World Championships, once again hosting tournaments for Counter-Strike: Global Offensive and Starcraft 2. In Counter-Strike, 16 teams will compete for $500,000—twice as much as last year’s $250,000 prize, and with four more teams. The tournament will be the first major European event of 2018, and falls a month after the ELEAGUE Boston Major.

The event won’t feature League of Legends for the first time, after scheduling issues and a lack of cooperation from Riot Games made it impossible.