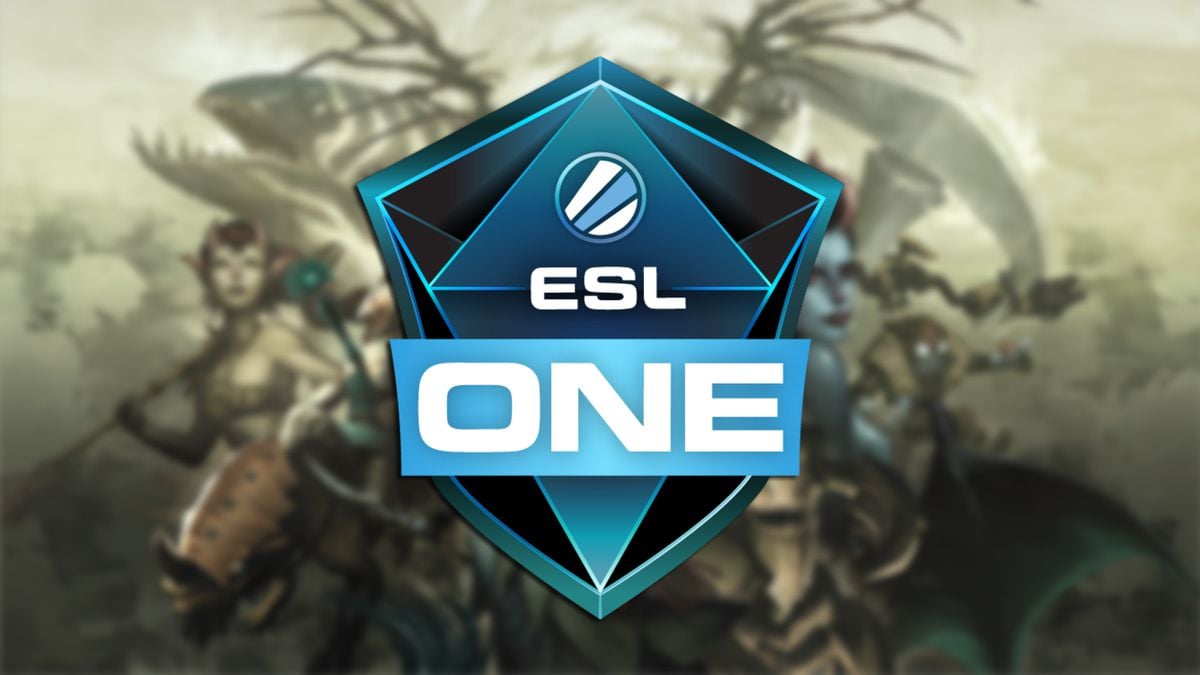 The BBC has partnered with ESL to broadcast the semifinal and final matches from the U.K.’s first Dota 2 Major, ESL One Birmingham, this weekend.

The matches will be shown on the BBC’s digital platform BBC Three. The semifinals will begin on 2pm BST May 26 with the grand finals starting from 3pm BST on May 27.

“As esports continues its rapid growth amongst young audiences, BBC Three’s coverage of it is evolving,” Max Gogarty, executive editor for BBC Three, said in the announcement. “We’re proud to bring live Dota 2 matches to the UK mainstream and we’re excited to be collaborating with BBC Sport as they bring their high production values to this unique event.”

The channel will also be hosting live interviews with some of the players before and after matches to try and provide an authentic esports experience to the audience watching at home.

“With over 25 million gamers in the UK, it’s fantastic to have the BBC supporting ESL One Birmingham,” James Dean, MD of ESL UK, said in the announcement. “BBC Three will be covering the finals at a much more accessible level so viewers without in depth knowledge of Dota 2 can still enjoy the action and learn what’s going on”.

This isn’t the first time that BBC has hosted a large esports event. BBC Three entered into mainstream esports back in 2015 when the channel showed matches for the League of Legends World Championships, broacasting the quarterfinals from London’s Wembley Arena.