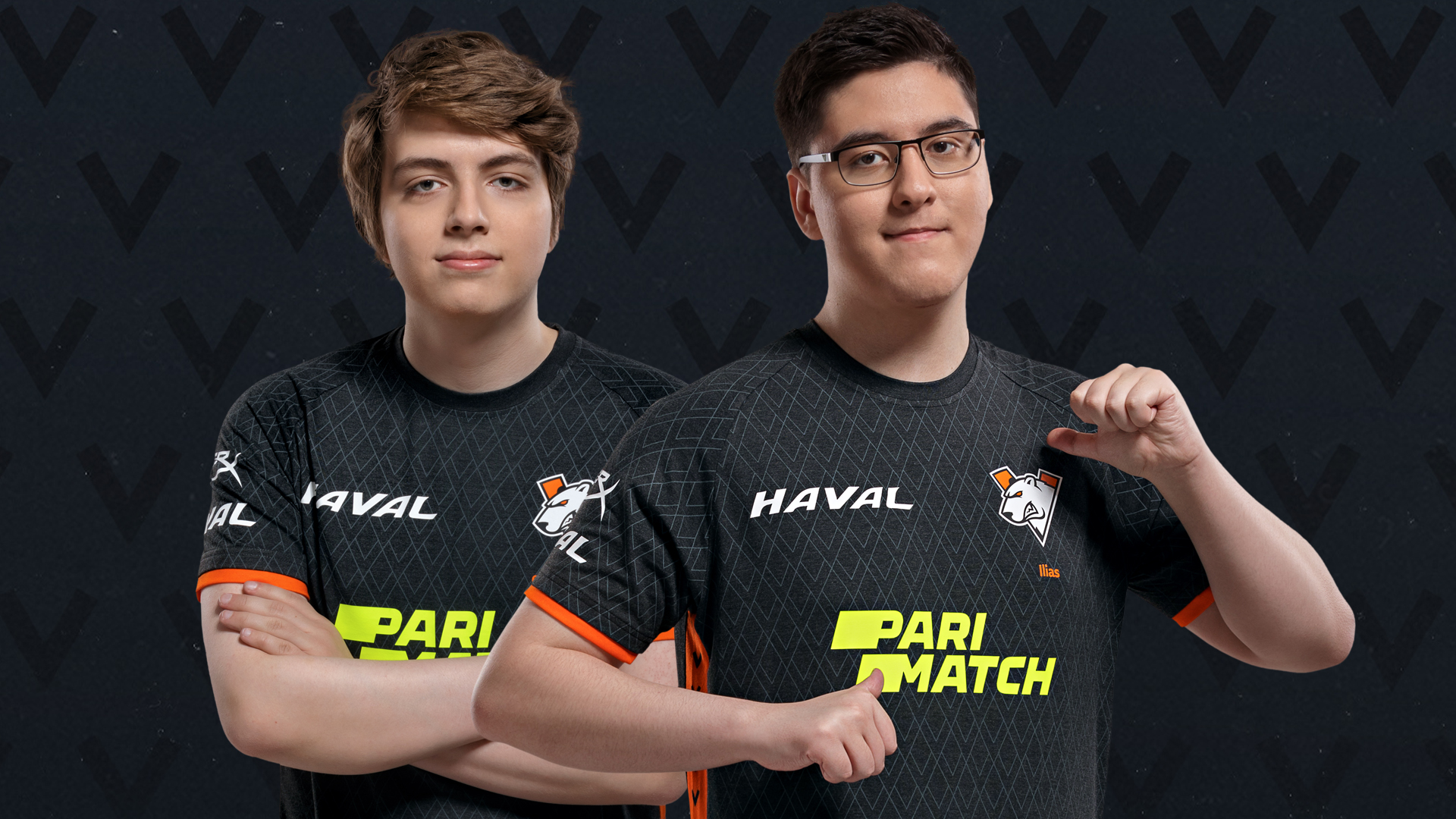 As the former VP.Prodigy roster prepares to take the global stage under the main Virtus Pro banner in the 2021 Dota Pro Circuit, two of the team’s players have decided to rebrand themselves.

Egor “epileptick1d” Grigorenko, who had one of the most divisive names in the competitive scenes, is retiring his previous handle and taking up the tag of Nightfall.

It doesn’t appear that this was done because of the name itself, but rather because he wanted to bring in the new year with a new look. He decided to forgo using any of his other alternate IDs like justletmedie or egofan and will now go by Nightfall as he continues into the 2021 DPC.

He wasn’t the only teammate to make a change either. His fellow 18-year-old teammate Illias Ganeev will no longer simply go by “illias.” Instead, he has taken the title of Kingslayer, though he did not give any type of explanation for the decision.

These changes won’t impact the team at all, but it has led to some jokes brought up at the players’ expenses. Current Alliance player and CIS veteran even teased that he should take the epileptick1d tag now that it is vacant earlier this morning.

VP will be among the eight teams competing in the upper division of the CIS regional league starting on Jan. 18, as they were one of four teams to receive a direct invite to the event.