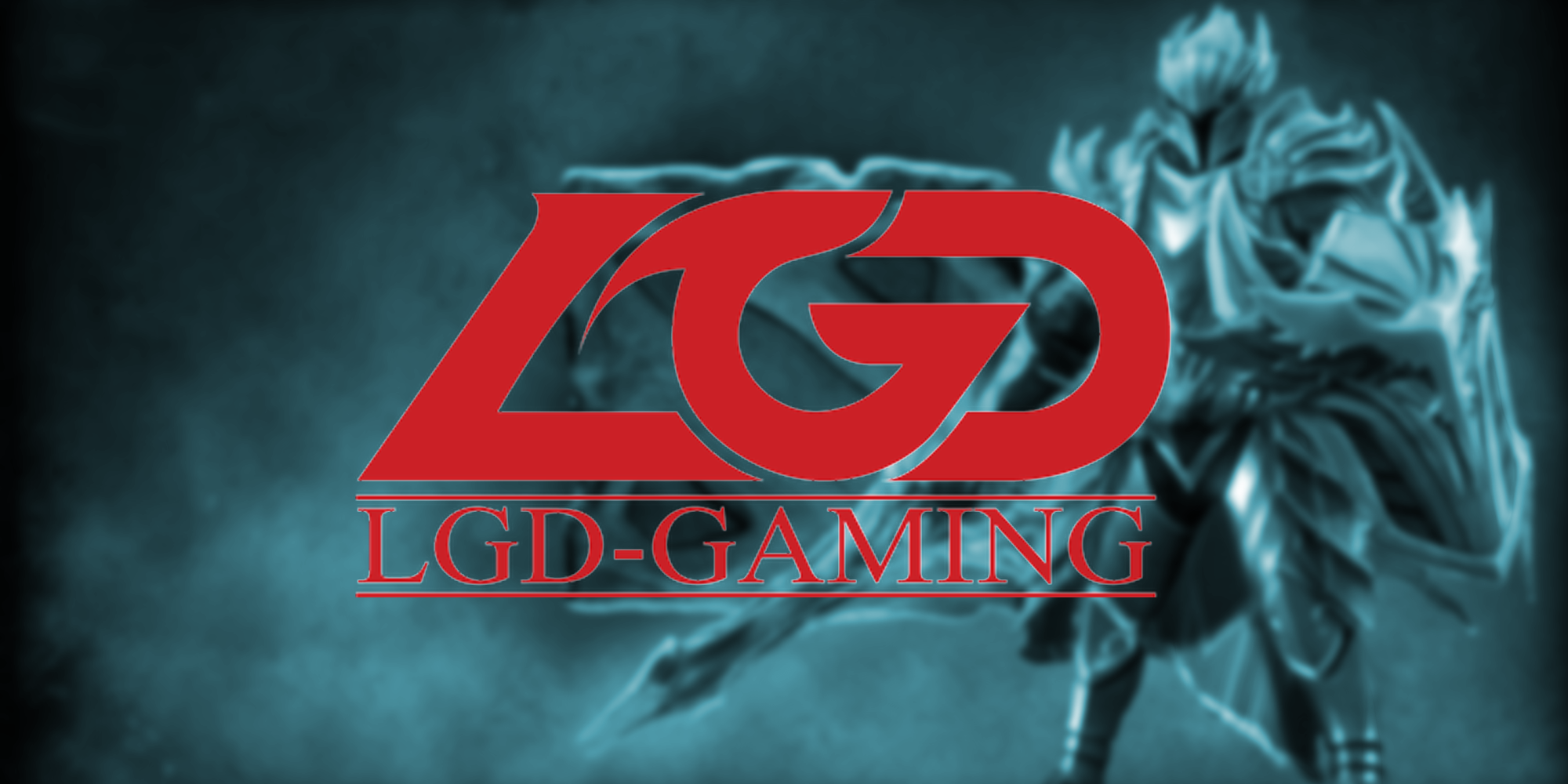 Following an unfortunate rescheduling on June 7 due to a medical emergency, the Epicenter group stage concluded earlier today.

The final match of groups saw LGD.Forever Young top Group A, as the Chinese squad defeated Team Secret in two straight games. The Chinese roster, which is the academy team of LGD, had an incredible run through their group—winning all four of their matches, defeating teams like OG, Team Liquid, Na`Vi, and finally Team Secret.

Initially scheduled to take place on June 7, LGD Forever Young agreed to postpone the series to 5:00am EDT on June 8, as Team Secret support player Yazied “YapzOr” Jaradat had to receive medical attention for an unknown ailment. YapzOr, however, returned to the event on June 7, and proceeded to defeat opponents OG in a 2-0 victory.

With their victory against Team Secret, LGD Forever Young have been directly seeded into the $500,000 event’s semifinals—where they will face either Team Liquid or Virtus Pro. Due to losing to LGD Forever Young, Team Secret are now scheduled to compete against Invictus Gaming in the second quarterfinal. The winner of the confrontation will then go up against Evil Geniuses in the second semifinal.

Three more days remain of Epicenter’s second Dota 2 season, as the grand finals will take place on June 11—where the winners will go home with $250,000.