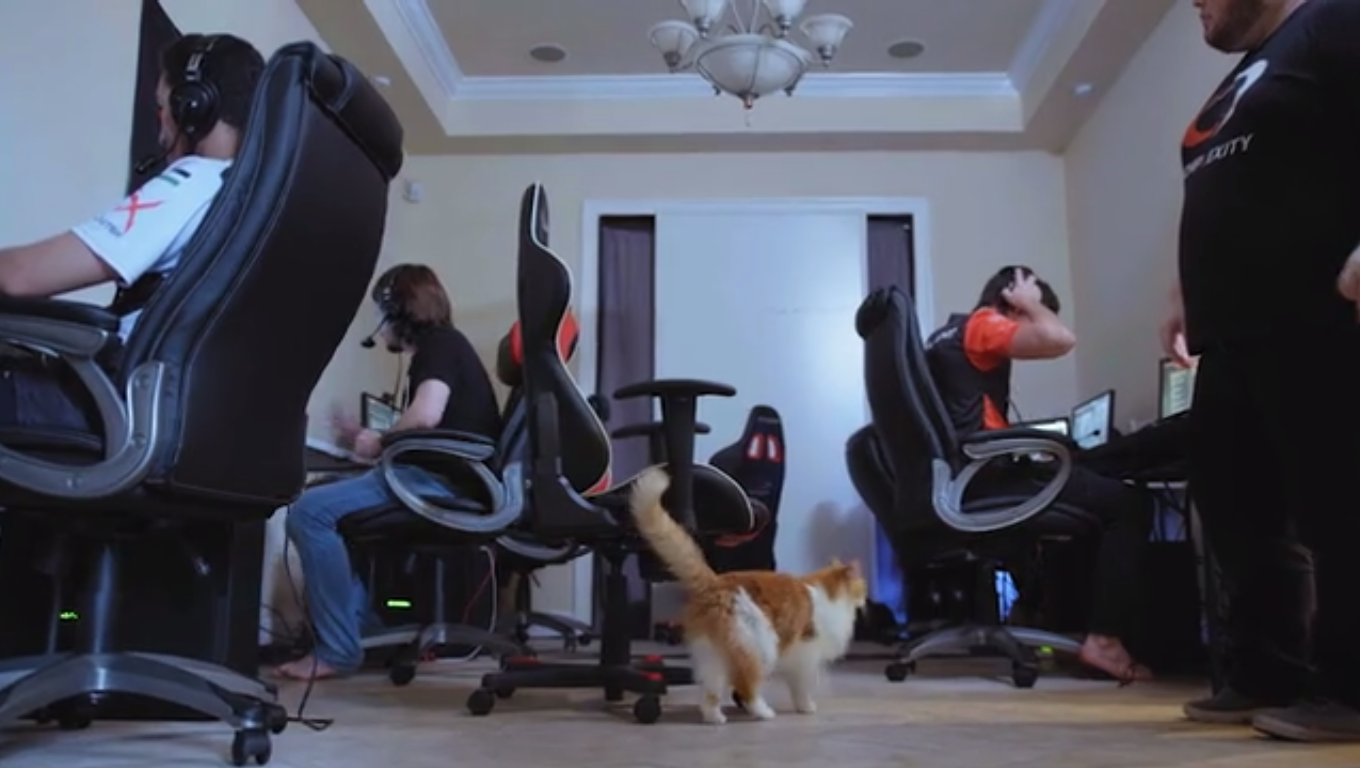 ELEAGUE’s first foray into documentary content with ELEAGUE: Road to the International Dota 2 Championships presents an intriguing window into professional esports—even if it does bring in some things long-time fans will have seen before.

The series, which will consist of four separate 40-minute-long episodes, chronicles the final month before The International 7 from the perspective of two very different teams. Those teams are OG, four-time Valve Major champions, and compLexity Gaming, who were trying to qualify for the $23 million event.

The behind-the-scenes footage of compLexity competing are the definite highlights of the first episode, as it’s always interesting to see exactly how a team functions in crucial situations. In this particular episode it’s clear carry player David “Moo” Hull wielded more influence over the team than one would expect. Swindlemelonzz has always been viewed as the loudest voice on the team.

Outside of the footage of compLexity competing, however, the episode does lean on some things that will be very familiar to esports fans. The episodes spends nearly 20 minutes on showcasing both team’s training facilities, not really deviating from every esports house tour video you’ve seen before.

The episode also spends some time following the team on a boat ride. But aside from you getting watch your favorite Dota 2 pro look at some fish, the segment does serves a purpose. It establishes the bond between team captain swindlemelonzz and his younger brother Zakari “zFreek” Freedman, who have competed alongside one-another for the past six years. This is a genuinely nice moment in the episode, as it provides fans of Dota 2 with direct insight into their relationship and history.

Since The International 7 has already started and compLexity aren’t in attendance, the outcome of their qualifier run is sadly already known. But with the added foresight of their eventual placement, the idea of watching an underdog heading towards defeat makes the excitement all the more palpable, as tensions are certain to rise.

The eventual woes of compLexity won’t be the primary focus of the next episode, however, as the second show will follow OG.

The first episode airs tonight on TBS at 10pm EST.