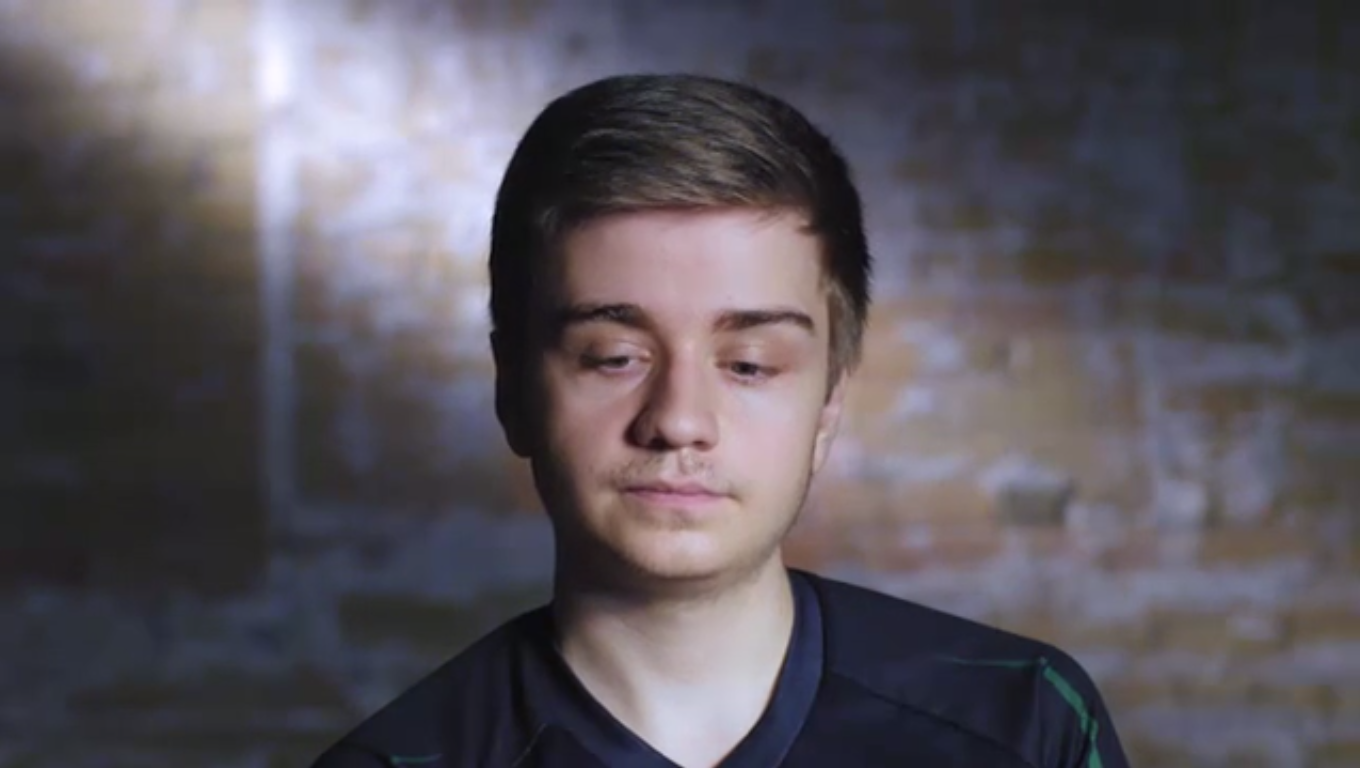 The upcoming episode of ELEAGUE’s televised Dota 2 series “The Road to The International” is an honest look at the aftermath of esports disappointment.

Following European superteam OG and North American veterans compLexity Gaming, the previous week’s episode focused more on the preparations the teams undertook heading into The International 7. A lot of attention was dedicated to things seasoned fans would find superfluous, like a tour of each team’s team house, as well as extended footage of the compLexity team going swimming.

Although the second episode also features a drawn-out sequence where OG goes paint-balling, the ultimate focus of the episode lies on the struggles each respective team had to overcome heading into the $24 million event.

The episode spends ample time building up the dynamic between OG’s sole remaining original players, Tal “Fly” Aizik, and Johan “n0tail” Sundstein. Building OG from the ground up in late 2015, the original OG team proceeded to win two Valve Majors before competing at The International 6. At TI6 the team was eliminated by Filipino squad TNC in one of the biggest upsets of the year.

The European team’s surprise loss in the lower bracket was so traumatizing that heading into 2017, the team focused a lot more attention on the mental aspects of the game, and overcoming their biggest failure.

Towards the end of the segment, in one of the best scenes of the series so far, a calm n0tail explains that he’s expecting to perform well at the event but that he will be bracing himself for “whatever’s going to come.” The segment ends with a prolonged shot on the carry player’s face, who after a few seconds turns his attention away from the camera towards the floor.

While the footage of OG ends on a positive note of redemption, compLexity’s time in the episode showcases the stress and despair of coming face-to-face with failure.

As in the previous episode, the main faces appearing from the compLexity side are team captain Kyle “swindlemelonzz” Freedman, star player David “Moo” Hull, and rookie Feras “Feero” Hroob. Although compLexity are able to stage a large upset in the North American qualifier for The International 7, the team ultimately meets its match against eventual winners Digital Chaos.

As compLexity’s run ends, a disappointed and emotional Moo flies into a profanity-filled fit of rage. As Moo heads out of the team house, team captain swindlemelonzz follows the carry player and consoles him. It’s not glamorous, it’s not inspiring—but the moment is one of the most honest representations of the turmoil so many teams that are unable to qualify for The International must go through, and is a stand-out moment in the series so far.

The second episode of ELEAGUE: “Road to the International” will air on TBS at 10pm ET on Aug. 11.