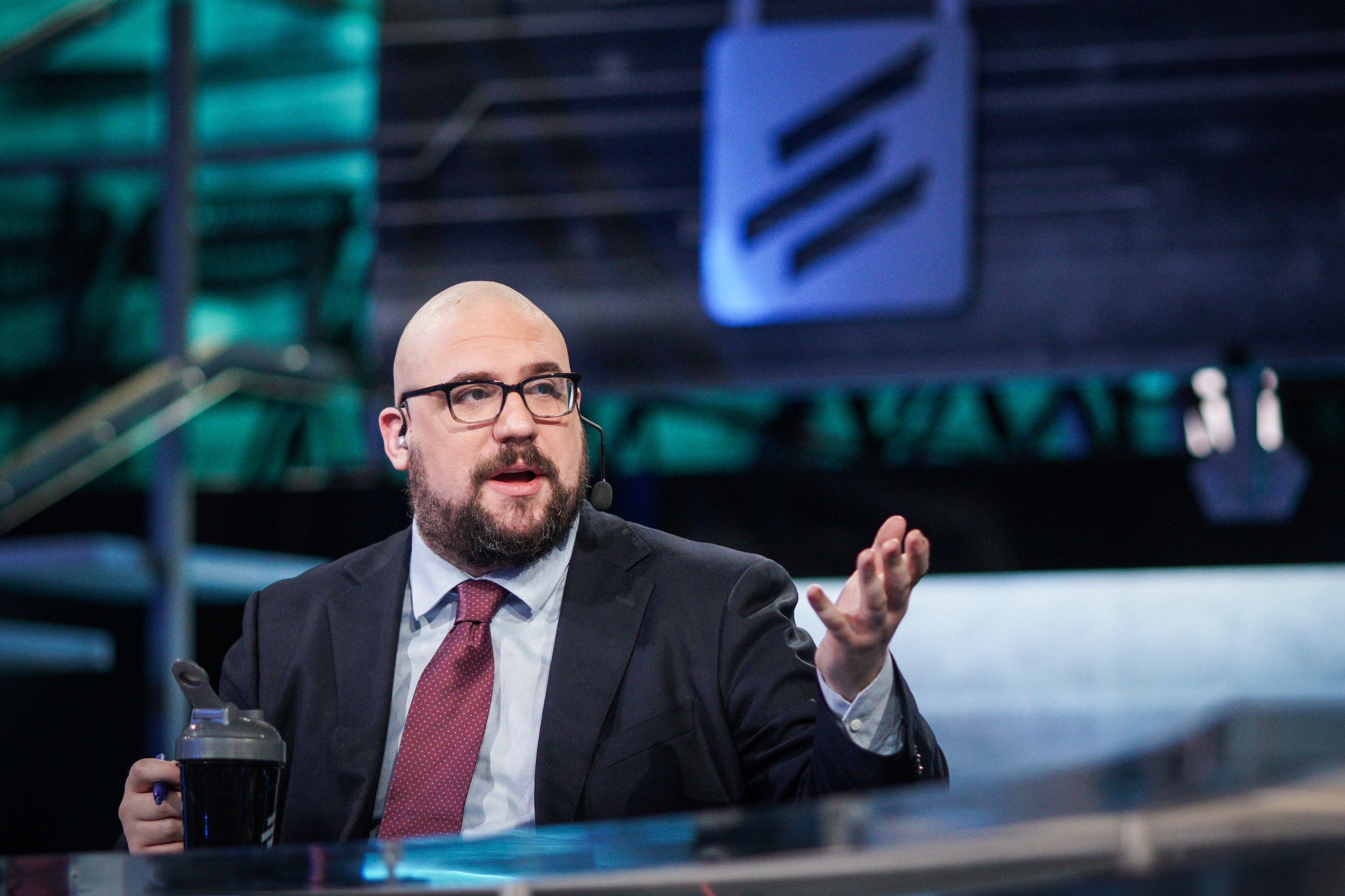 Turner Sports will broadcast Dota 2 content in the run up to this year’s The International, in the latest expansion of its ELEAGUE esports brand.

Turner will air a new, feature-length series, ELEAGUE: Road to the International Dota 2 Championships, on TBS in August, the network announced today. The series is the company’s first expansion into Dota 2—as well as content that doesn’t include its own tournament.

The players and teams that will take part in the series have not been announced. Turner has, however, confirmed the participation of longtime Dota 2 personality Toby “TobiWan” Dawson, as well as ELEAGUE’s host Richard Lewis.

Since launching its Counter-Strike tournament in 2016, ELEAGUE has gradually expanded its reach and scope in esports, adding Street Fighter V and Overwatch to its portfolio.

Valve recently announced it would replace the Major system with a series of partnerships with third-party organizers. So this first step into Dota 2 for Turner could suggest an interest in hosting tournaments for the game in the future. The company has already established a relationship with Valve through hosting the ELEAGUE Major for Counter-Strike earlier this year.

Dota 2 is starved for this kind of content, and any chance fans get to connect with their favorite players is cause for celebration. Even if no ELEAGUE-branded Dota 2 tournaments come to fruition, Road to The International Dota 2 Championships is a reminder that esports is much more than tournaments.

The show will debut on TBS on Friday Aug. 4 at 10pm ET. Subsequent episodes will be broadcast each Friday—ELEAGUE’s typical time slot—through Aug. 25. Turner will also broadcast Valve’s own documentary, Free to Play, on July 28 at 10pm as an introduction to Dota 2.