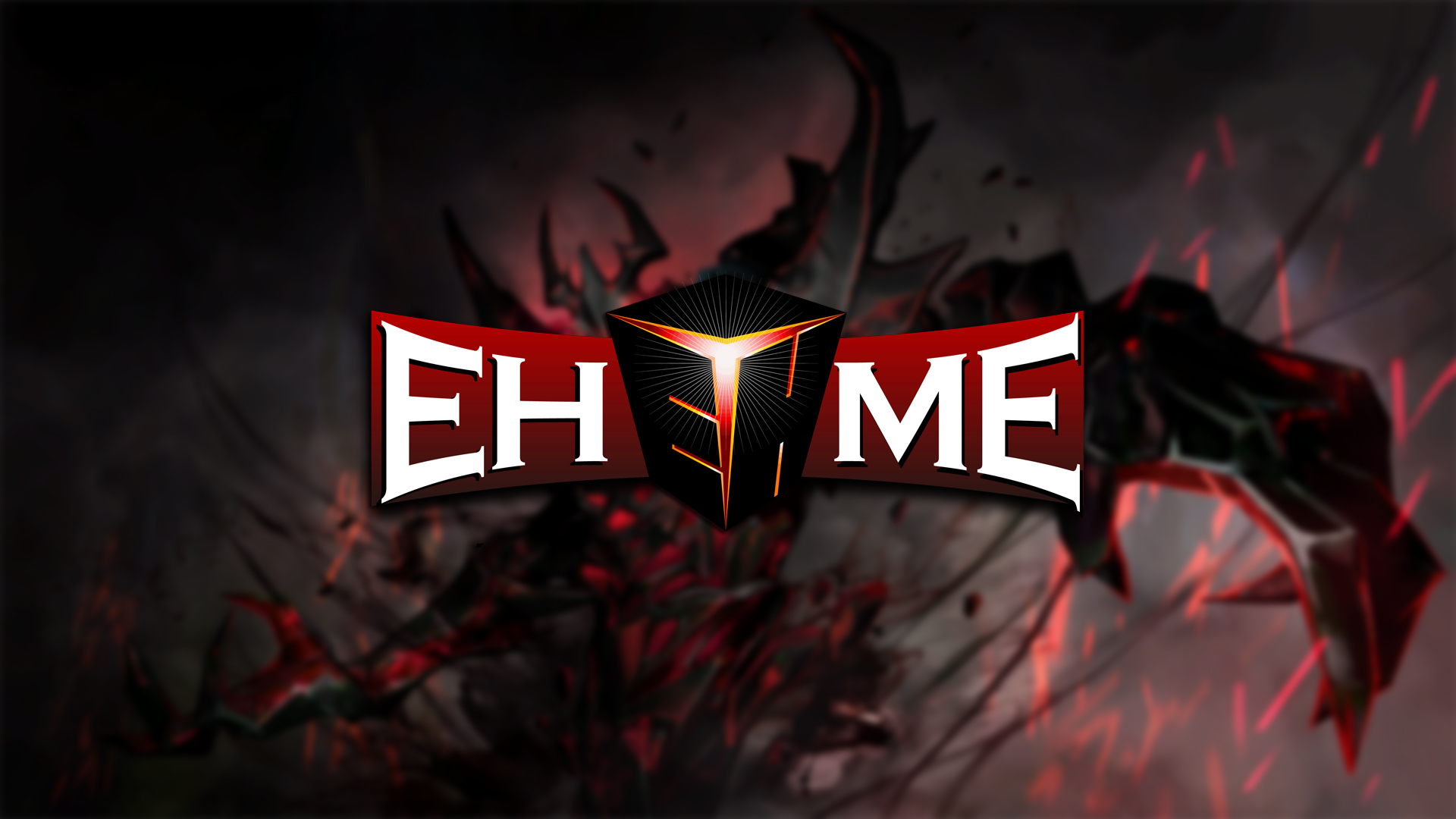 One of the most tenured players on legendary Chinese team EHOME has left after two-and-a-half years of service.

Wang “old chicken” Zhiyong, known for his rise to stardom as EHOME’s midlaner from 2015 to 2016, will no longer be playing for the team—according to a tweet posted on the organization’s account earlier today.

Old chicken was a major part of EHOME’s success after their two year hiatus from Dota 2. Six months after the first “revival” roster failed to produce significant results, old chicken was brought on alongside offlaner Ren “eLeVeN” Yangwei. The team’s fortunes turned around almost immediately, placing fourth at the Frankfurt Major and winning the winter season of the MarsTV Dota 2 League.

They went on to place within the top 6 at The International 2016, where they helped produce one of the most hype-filled games in Dota 2 history against Evil Geniuses.

Unfortunately, the 2017 season was not kind at all for EHOME, even after they acquired TI6 champions Zhang “Faith_bian” Ruida and Zhang “y`” Yiping. For most of that year, they struggled in several qualifiers for important events, with only disappointing results in minor LANs to their name otherwise.

Replacing old chicken will be Keen Gaming’s own midlaner Zhai “Ying” Jingkai, who is coming in through a straight trade between the two teams. Keen Gaming used to be known as “EHOME Keen,” which makes them EHOME’s official academy squad—much like the relationship between LGD Gaming and CDEC Gaming.

As of now, Ying is still an unproven talent, but the main team of a marquee Chinese organization signing a young gun isn’t anything new at all. Perhaps this is the change of pace that EHOME needs to get back into the upper echelons of Chinese Dota 2.