Six solid teams are about to compete for a spot at TI9. 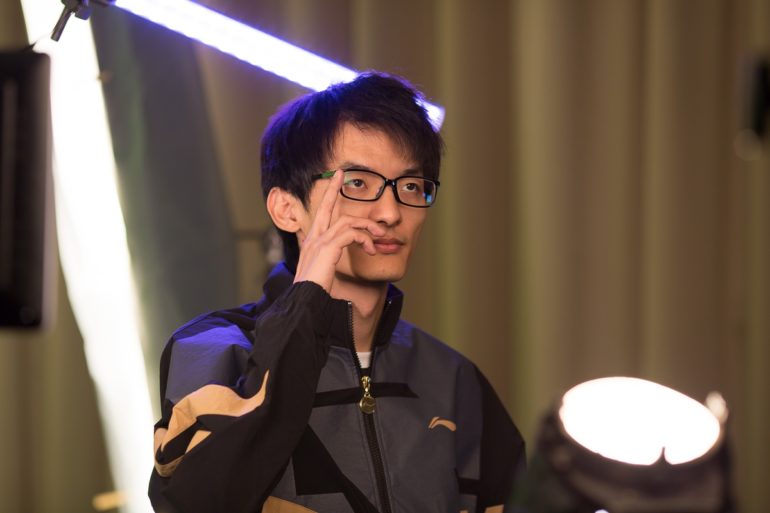 China has always been up there with Europe as one of the biggest regions for competitive Dota 2, and the stacked regional qualifiers for The International 2019 in China certainly shows that.

EHOME and Royal Never Give Up are the headliners here, but EHOME has fallen off recently in the Dota Pro Circuit as a result of injury and poor management. RNG is a team that came on late and really showed promise during the EPICENTER Major when they took games off of Alliance, Fnatic, and TNC Predator.

Since Zhang “Faith_bian” Ruida’s return from injury, EHOME has performed much better. The team finished second at the OGA Dota PIT Minor back in April, but they have been pretty quiet at other events since.

This will be EHOME’s last chance to try and make their new core additions work. If this fails, it will likely end with EHOME scrapping most of their roster and pulling other talents in to try and prepare for the next season.

RNG has a solid base and has shown their strength, but they actually need to put it all together here in order to punch their ticket to TI9. Du “Monet” Peng has a chance to be a very special player in the current meta, but this is the time to see if he can help carry the team onto the biggest stage.

Running down the list, Newbee would likely be the third seed here just based on the experience and legacy of the organization. The current squad is led by Lu “Fenrir” Chao, a multi-time TI competitor with Vici Gaming who has a lot of work to do.

Their roster, besides Fenrir, is completely made up of younger players that have slowly been pulled up out of Newbee’s player development system and slotted into place on the main roster. Fenrir is going to need some crazy drafts and strategies if he wants to help push this young squad to the level of a TI squad.

Team Aster and their secondary squad, Team Sirius, are both attending the event, but it really looks like Sirius is more suitable to go further right now. They challenged Ninjas in Pyjamas and Alliance at the StarLadder Ukraine Minor while Aster hasn’t really done much outside of a failed experiment with Dota legend Chai “Mushi” Yee Fung earlier this season. This difference in skill is oddly highlighted by Sirius doing so much better while still using players on loan from EHOME.

Another team popping back up after being down for several months is Invictus Gaming. As a team that placed top six at TI7 and then fell to 18th at TI8, Invictus has been on a slide and are just now showing signs of life. It probably won’t be enough to do anything, but this could be a chance to build up a new foundation for next season, depending on how well they do.

CDEC Gaming is the youth team for LGD Gaming and is in a similar boat to Newbee, but without that proven veteran to provide the leadership they need. They are the most likely to be eliminated early, but if they can survive the first round, that might help boost their confidence moving forward.

The final team is Team Serenity, a squad with one proven player and a few pieces that have varying levels of experience in the pro scene. They do have chemistry, having only added two players over the last year gives them plenty of trust in each other, but that won’t be enough here.

Their experience together might help them beat a team in flux, but here they will have to face some extremely talented teams who aren’t going to fall to something so simple.

Aster and Sirius will kick things off with an inter-organization battle at 10pm CT on July 10. The winner of this closed regional will claim one of the final six spots at The International 2019.