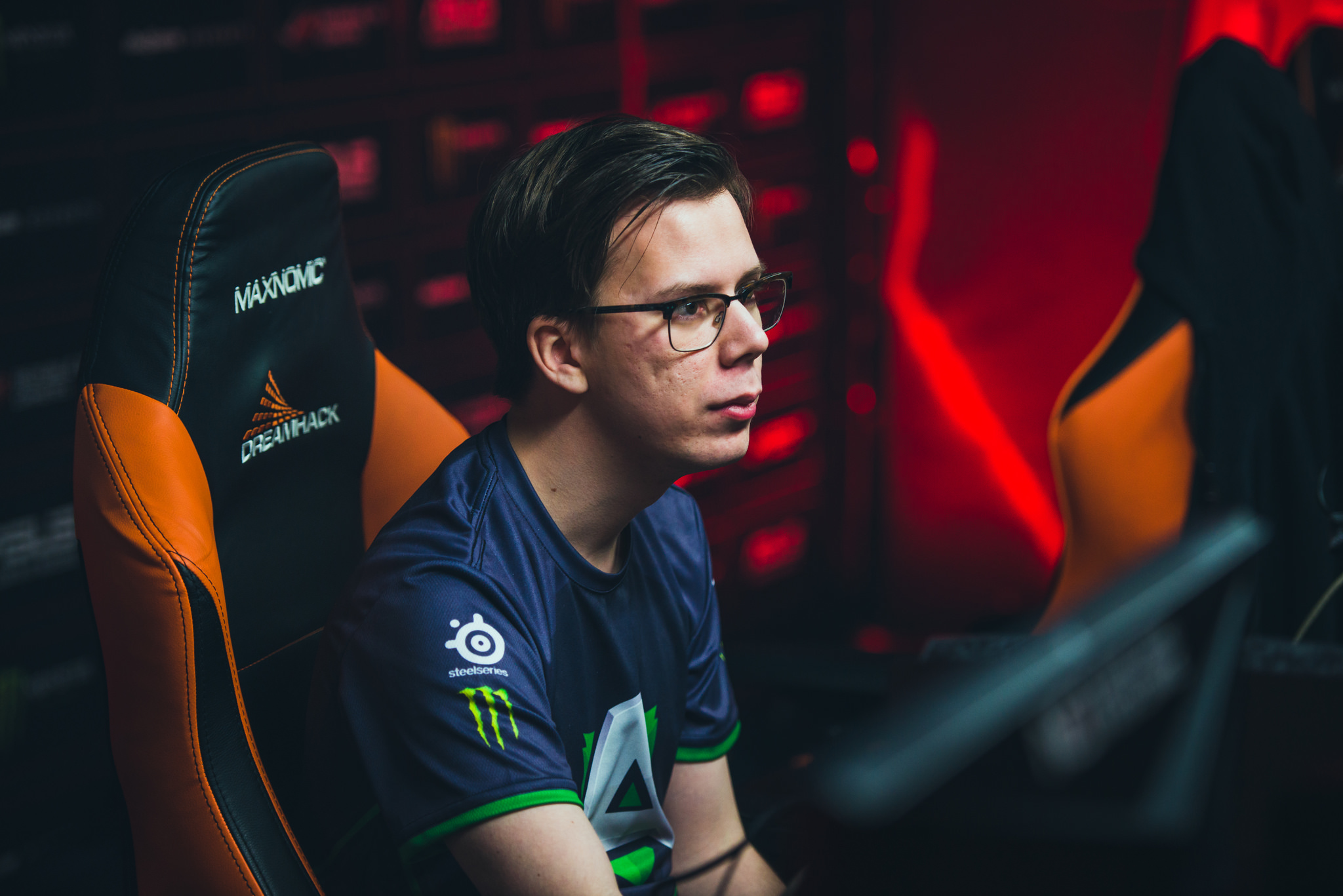 The struggles of Sweden’s most accomplished Dota 2 roster appear to be far from over.

Alliance has, following a poor performance at the second StarLadder Invitational on May 20, decided to part ways with Jerry “EGM” Lundkvist. The 25-year-old support player rejoined Alliance on Dec. 7 in 2015, after having been removed from the roster earlier in the year.

The decision to remove EGM was announced on May 21, three days before the cut-off date for any roster changes ahead of the International 7. Any team undergoing a player switch following May 24 will not be eligible to receive invitations to the main event, nor the regional qualifiers.

Despite being part of the very first iteration of Alliance in 2013, EGM has now been removed from the organization on three separate occasions in the past four years. Noted for his ability on heroes such as Io, EGM was considered to be one of the driving forces behind Alliance’s dominant run at the International 3, where the team took out Na`Vi to win the $2.8 million event.

Aside from Alliance’s recent performance in China, which saw the team lose to eventual finalists TNC Gaming, as well as Chinese favorites Invictus Gaming in the group stage—the team was also unable to qualify for the Kiev Major, which concluded on April 30. The squad, which is spearheaded by veteran carry Jonathan “Loda” Berg, has had a hard time achieving consistent success since 2014, and has also undergone several dramatic roster changes since then.

While the timing of EGM’s removal gives the player little time to find a new roster prior to the roster lock on May 24, the Alliance organization wrote that it is “confident” that EGM won’t have any issues finding a new team to play for.