The qualifiers are over and 14 teams are ready to battle at the final Major of the season. 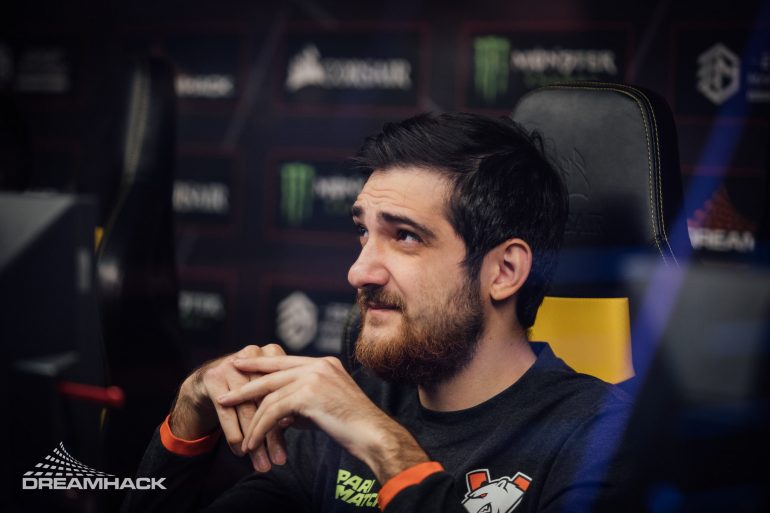 After several upsets in the first round of the EPICENTER Major Qualifiers, many of the top teams bounced back to secure a spot in the season’s final Major.

Four of the final six teams to qualify for the 2018-19 Dota Pro Circuit’s last event have already locked in their spots at The International 2019.

Following the surprising rise of Forward Gaming and their reworked roster, Evil Geniuses were left battling for the final North American spot at the Major. With both Complexity Gaming and J Storm sitting outside of TI9 qualification, EG had to run a gauntlet against the best NA has to offer.

Both the new beastcoast roster led by Dota 2 veteran Jacky “EternaLEnVy” Mao and J Storm were no match for EG and their high-powered offense. In the end, Complexity were the only team to take a game off of EG during the playoffs as the NA kings claimed the second slot with a 7-1 record.

The once-dominant Virtus Pro have struggled in recent months when it comes to DPC events, and the CIS qualifiers were no different. Following a disappointing seventh-place exit at the MDL Disneyland Paris Major, they had another tough outing to start the qualifier.

After Gambit Esports jumped out to claim the top seed, VP and Natus Vincere were battling for the second seed. Winstrike Team put up a fight, but Na’Vi and VP clashed for the third time in the grand finals, where VP avenged both earlier losses and knocked Na’Vi out after five intense games.

Continuing the trend of top teams taking the lower seeds, Vici Gaming turned around some early struggles in the China qualifiers in order to make their third Major in a row. They ended up taking the third spot after losing the second seed to Royal Never Give Up, a team that will be attending their first Major of the season.

Fnatic had little trouble up until the grand finals of the Southeast Asia qualifiers. A new squad that was formed prior to this event called Power of MYSG+AU made a late run through the losers bracket, besting BOOM ID and taking Fnatic to game five.

The series escalated in length, with each game becoming more intense and focused on micromanagement. The team led by former Mineki coach Chan “WinteR” Litt Binn gave Fnatic all they could handle. But in the end, the top-ranked SEA team pulled through.

Infamous were the final team to qualify for the Major, but in the weakened South American region, that doesn’t come as a surprise. Outside of the already-qualified paiN Gaming, their only real competition was Thunder Predator, who were eliminated in the first round of the playoffs.

With the qualifiers finished, the remaining two teams will now be decided through the upcoming StarLadder ImbaTV Dota 2 Minor, where the top two finishers will make it into the Major. Closed qualifiers for the Minor will be on May 23 and 24, where most of the teams who failed to qualify for the Major will battle again.