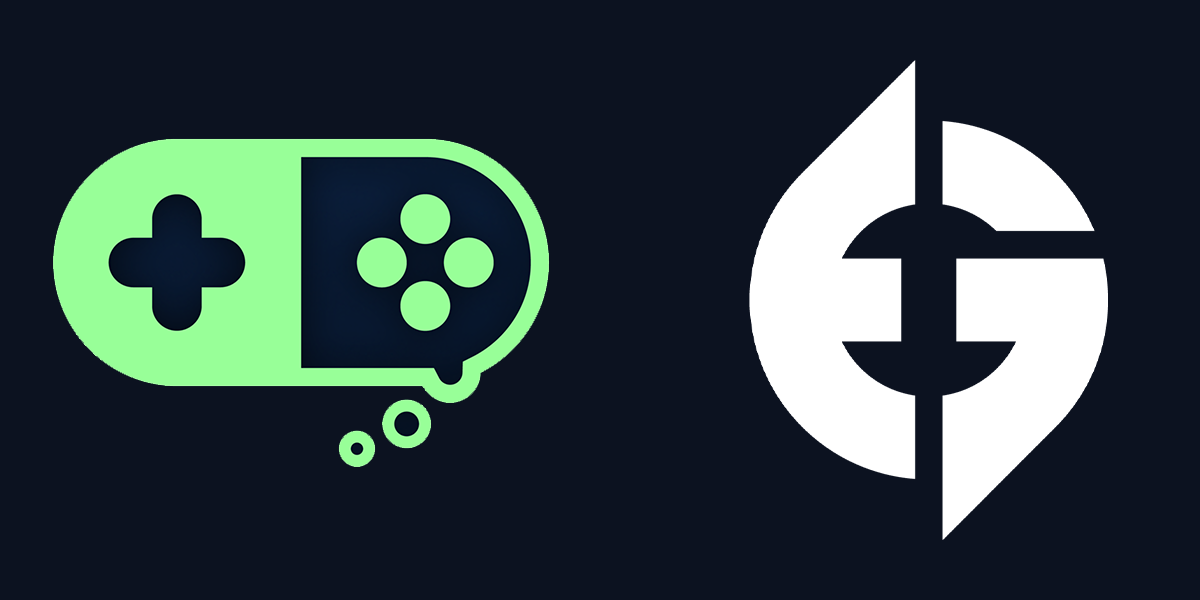 Teams are busy finalizing their strategies and perfecting last-minute techniques ahead of The International 10, which will see the best Dota 2 players compete for more than $40 million from Oct. 7 to 17.

With the Aegis of Champions on the line, Evil Geniuses is partnering with digital mental health platform Healthy Gamer and bringing on co-founder and president Dr. Alok Kanojia to help the organization’s Dota 2 team prepare.

Dr. K will be joining EG as the team’s eighth member, working with the players as their mindset and performance coach for TI10.

“As a Dota 2 nerd and massive fan of Evil Geniuses, being a part of their journey has been an incredible experience,” Dr. K said. “The mental aspect of gaming is just as important as skill, and I’m proud to join Evil Geniuses Dota 2 as they embrace mental health and empower both the individual players and the team. Their leadership in the mental health space is an example for the rest of the esports industry.”

This isn’t the first time Dr. K has worked with the team, either. He’s consistently been helping the team reach peak performance throughout the 2021 Dota Pro Circuit. He previously worked with EG at both the OneEsports Singapore Major and WePlay AniMajor, where the team finished second each time.

EG have consistently placed well at past TIs, winning TI5 and finishing in the top three on three separate occasions. Following a year of top cuts, the organization is now looking to claim its second Aegis in Bucharest.