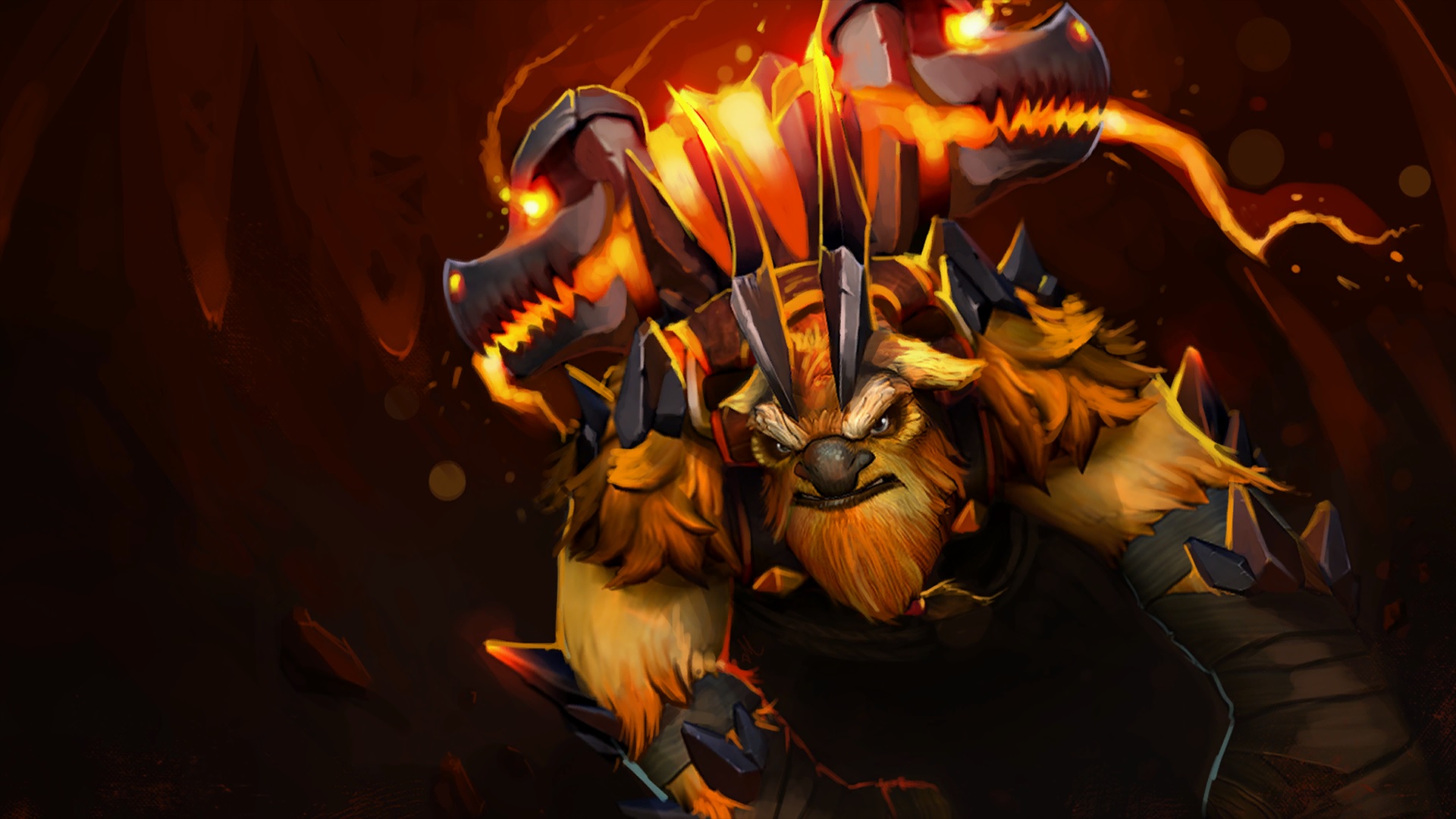 Earthshaker, Queen of Pain, and Nature’s Prophet were the three most-picked Dota 2 heroes throughout ESL One Birmingham Online at the end of May. The tournament also had one of the closest win rates between the Radiant and Dire sides, as well as the first and second picks.

Ember Spirit retained his popularity from the WePlay! Pushka League, making over 254 appearances in the draft, 181 of them being bans. His pick rate has dropped significantly, however. Teams are dealing with the hero’s immense versatility and incredible ganking prowess right from the draft stage rather than in-game.

Pudge remains the most-picked hero in public matchmaking, but the Butcher has been in dire straits professionally. Pudge was the only hero to go unpicked throughout the entire tournament. His massive laning weakness and poorly-defined role proved to be massive detriments to his viability.

Dota 2’s asymmetrical nature meant that Radiant and Dire have distinct pros and cons. For a long time, Radiant has been the superior side since it enjoyed laning advantages with multiple pull spots that were unachievable by the Dire, as well as the closest jungle creeps for the mid laner to farm. Roshan, a massive objective in any given game, was also helped by the proximity of Radiant buildings that provided multiple spots for teleportations.

With the removal of Shrines, as well as the shifting of neutral creep camps and outposts, it seems like IceFrog has brought balance to the landscape. Sure, the never-ending war between the Ancients rages on, but at least there’s a more even win rate spread now, with Dire barely edging out Radiant at 51 percent.

A big part of Dire’s success can be attributed to the movement of the Ancients creeps to the bottom side of the map. In high-level Dota 2, carries tend to move to the opposite side of the map to exploit the wider avenues of space. By moving both Ancients camps to the bottom, Radiant carries now have to make a tough decision: either give up the lucrative farm that comes from regular Ancients or risk losing map control.

Having an Outpost in the Dire main jungle also makes controlling the Roshan pit easier for Dire and provides a convenient avenue for heroes to teleport in after expending buybacks. The pros and cons seem to be on a fine razor’s edge and pro teams have learned to make the most out of the lay of the land.

Earthshaker: A counter to the zoo strategy

Earthshaker has risen to the top of the pick charts, along with a rise in a summons strategy employed by teams.

Helm of the Dominator and Necronomicon have become a first-choice item pickup for cores and supports alike. Helm comes with a powerful base damage aura, which can be supplemented by dominating a creep for additional utility, like a Centaur Conqueror stun or an Alpha Wolf’s Packleader Aura.

Likewise, Necronomicon summons two units that greatly amplify farming speed for any hero, as well as providing a movement and attack speed aura that comes with the blue Necronomicon Archer. Plus, heroes that summon additional units like Beastmaster and Nature’s Prophet are surging in the meta.

As it comes with Earthshaker, more units is a blessing.

Besides salivating when he sees grouped-up enemies, Earthshaker retains his teamfight and roaming prowess regardless of the meta. Good Earthshakers can turn gank opportunities into surefire kills with Fissure’s unique terrain creation mechanic and even save allies by zoning out enemies.

While the hero is a relatively poor laner, creep blocking Fissures can pull the offlane back, allowing his ally to farm under the relative safety of a tower. The increased viability of ranged offlaners like Queen of Pain and Nature’s Prophet make picking a melee support less punishing as well.

The hero’s roaming ability, as well as relative item independence until a practically-necessary Blink Dagger in the mid-game, turned Raigor Stonehoof into a top-tier pick at ESL One Birmingham Online.

The Queen of Pain has greatly expanded her domain. One of the most traditional mid lakers in the game, Akasha has seen play across every core role, with teams even experimenting with the hero in position four.

Her strong, stable stat gains mean that the Queen of Pain doesn’t have any glaring weaknesses no matter the state of the game—and the hero has seen an increasing array of item builds. From the classic and aggressive Orchid Malevolence, to a Blademail rush or even a Spirit Vessel and Guardian Greaves, the hero’s powerful skillset means that she can build items that suit the game and her allies, rather than being pigeonholed into a standard path.

In the late game, she gains access to perhaps the best level 25 talent in the game. Adding Fear to her Scream of Pain gives her additional utility as a secondary crowd controller and the spell’s low seven-second cooldown, which can be easily reduced by her own cooldown reduction talent and neutral items like Spell Prism, only makes it more annoying to deal with.

As perhaps the most flexible hero in the current meta, coupled with his global presence in Teleport and Wrath of Nature that allows him to join a skirmish from anywhere, it’s little wonder that Nature’s Prophet is seeing a resurgence in pick rate.

The Prophet is a monstrous laner. A combination of insane base damage, high attack range, good animation, and Treants make him almost impossible to deal with for most heroes, no matter what role he’s in. Nature’s Prophet does struggle to lock down other heroes, though, which can be compensated in the drafting stage.

The same global presence that makes the hero a mobile ganker also makes him a natural money printing machine. It’s not rare to see a support Nature’s Prophet eclipsing their own cores later in the game. While the aforementioned Queen of Pain is versatile, there’s nothing that can quite match the Prophet when it comes to all-around effectiveness.

Besides Power Treads being a common item, item builds can vary wildly from game to game and player to player, even for those who occupy the same roles.

The hero’s already scary late-game potential has also increased thanks to a recently-added buff that gives him temporary bonus damage whenever Wrath of Nature kills an enemy. While he’s not a traditional mid laner, the hero is seeing increased play there in the hopes that expedited levels and a fast ultimate can turn the tides firmly for his team.