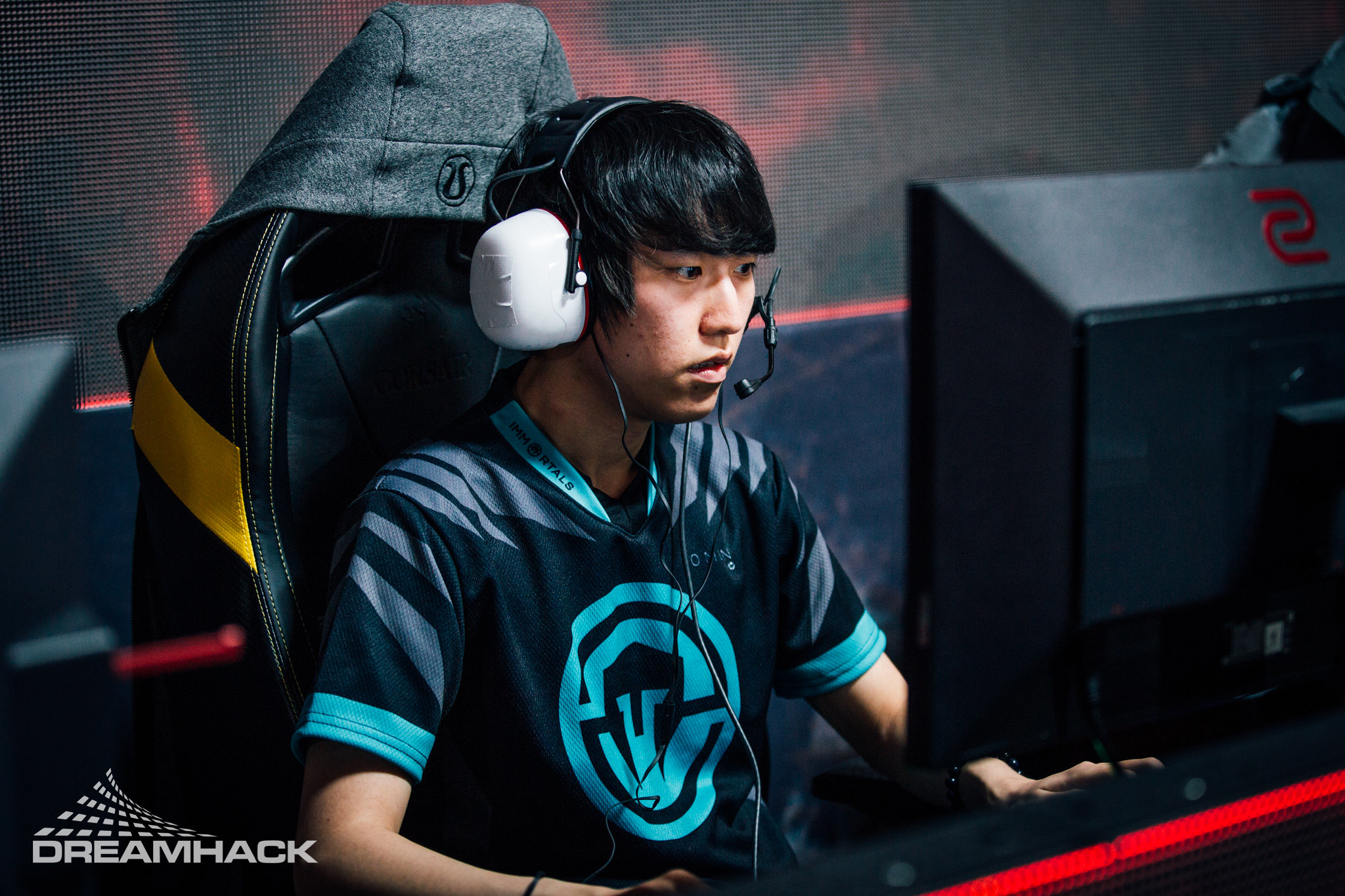 Amid all the new stacks and teams forming to compete in the 2021 Dota Pro Circuit, arguably one of the most exciting for fans is the new Undying lineup featuring Kim “DuBu” Doo-young’s return to the competitive scene.

DuBu last played for Geek Fam at the start of 2020 before being released and taking a coaching role with CR4ZY. That organization ceased operations in October, leaving the players and coaching staff teamless.

Now, he’s not only returning as a player but will be playing in North America again alongside two of his former players, Jonathan “Bryle” De Guia and David “MoonMeander” Tan. Both players have spent some time playing for smaller stacks, but have mostly remained inactive since the end of September.

They will be joined by Jonáš “SabeRLight-” Volek and Enzo “Timado” Gianoli O’Connor in their upcoming attempt to earn a spot in the NA DPC regional league. These are two players who have experience playing in NA despite mostly spending time in Europe and South America, respectively.

NA is arguably the most wide-open of any competitive region right now, with only three or so established rosters currently playing within the DPC leagues. Evil Geniuses is also the only major organization sponsoring a team in the region, leaving a lot of room for teams to rise through the ranks and potentially earn contracts with orgs that want in on the 2021 DPC action.

The qualifiers for the NA DPC regional league begin on Jan. 5, so there’s still some time for more NA stacks to form to rival the Undying.