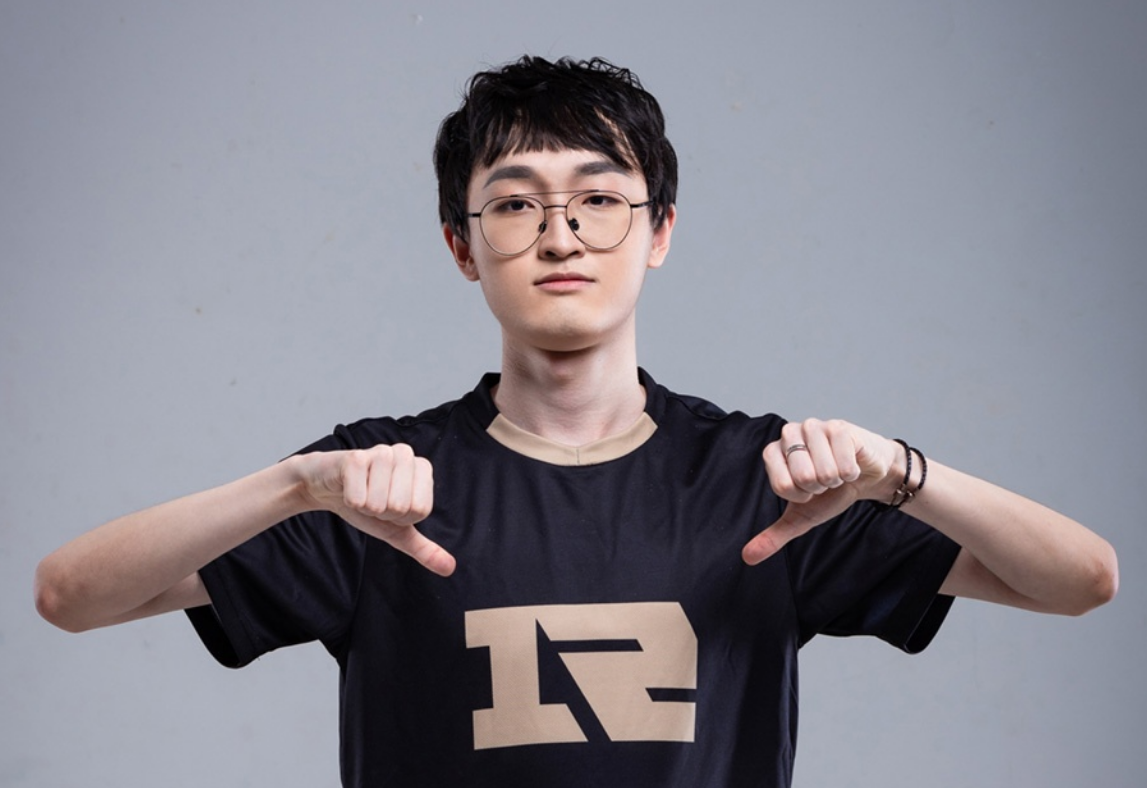 The Chinese Dota 2 scene is getting shuffled around. Royal Never Give Up is bringing in Deng “Dstones”‘ Lei following the departure of Du “Monet” Peng and Liu “白学家” Yuhao, the organization announced today.

The veteran was listed as inactive for Sirius on April 30 when he decided to take a break from competitive Dota. His former organization is another Chinese roster in flux, with two players on loan to EHOME. RNG hasn’t played in a tournament since July.

This shuffle comes after Monet and 白学家 left to join Team Aster, leaving RNG to pull out of competing at ESL One Thailand 2020: Asia. Likewise, Aster lost its coach, Chinese legend Zhang “LaNm” Zhicheng, to Aster during this flurry of moves.

Here’s the current roster for RNG, including the two players still listed on the organization’s inactive roster:

RNG is still down a player, but with so many free agents likely to hit the market by the time ESL One Thailand and Omega League wrap up on Sept. 6, the organization probably isn’t rushing to fill its open position one spot.