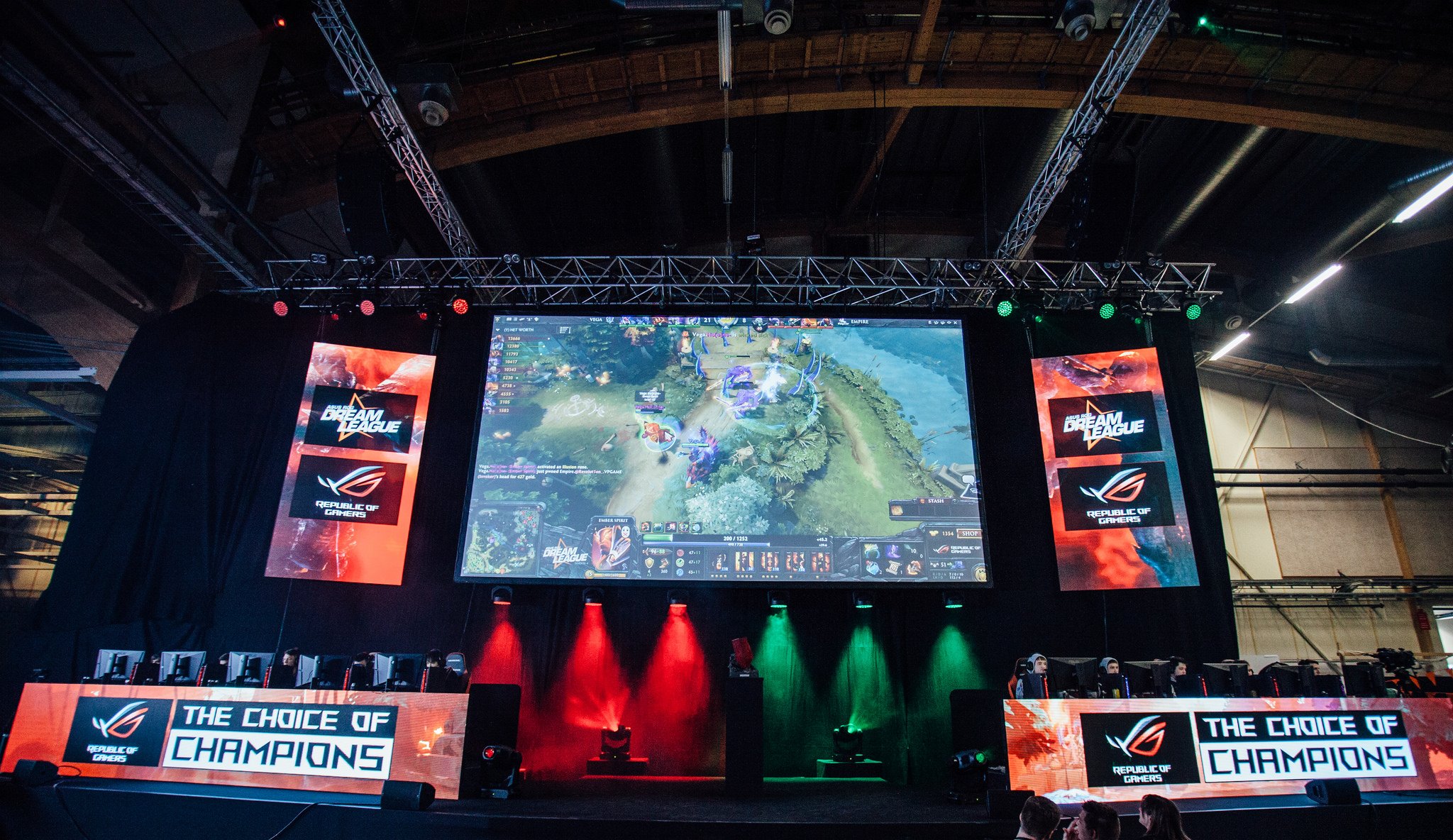 After failing to apply its initial tournament format to Valve’s standards, DreamLeague has updated the format less than 24 hours after being announced.

The mistake was apparently due to miscommunication, DreamLeague wrote on Aug. 24.

The newly explained format will see all regions awarded with separate open qualifiers. The eventual winners of the open qualifiers will subsequently join three invited teams in a closed double-elimination qualifier, which will decide which team advances to the eventual LAN finals.

Although the updated format gave South America its very own qualifier, Europe and CIS will still be competing in the same tournament. The shared qualifier will utilize DreamLeague’s previously announced format, which will see eight teams compete in a round robin-tournament to decide which teams get to advance. Four teams in total will be advancing from the European/CIS qualifier, with at least one team being from each region. If four teams from the same region were to place within the top of the league, the bottom-placing team will not be advancing on to the LAN finals, and the slot will be awarded to the highest placing team from the other region.

This means that both South America and CIS will have at least one team represented at the tournament’s LAN finals, which will take place at DreamHack Winter between Dec. 1 to 4.