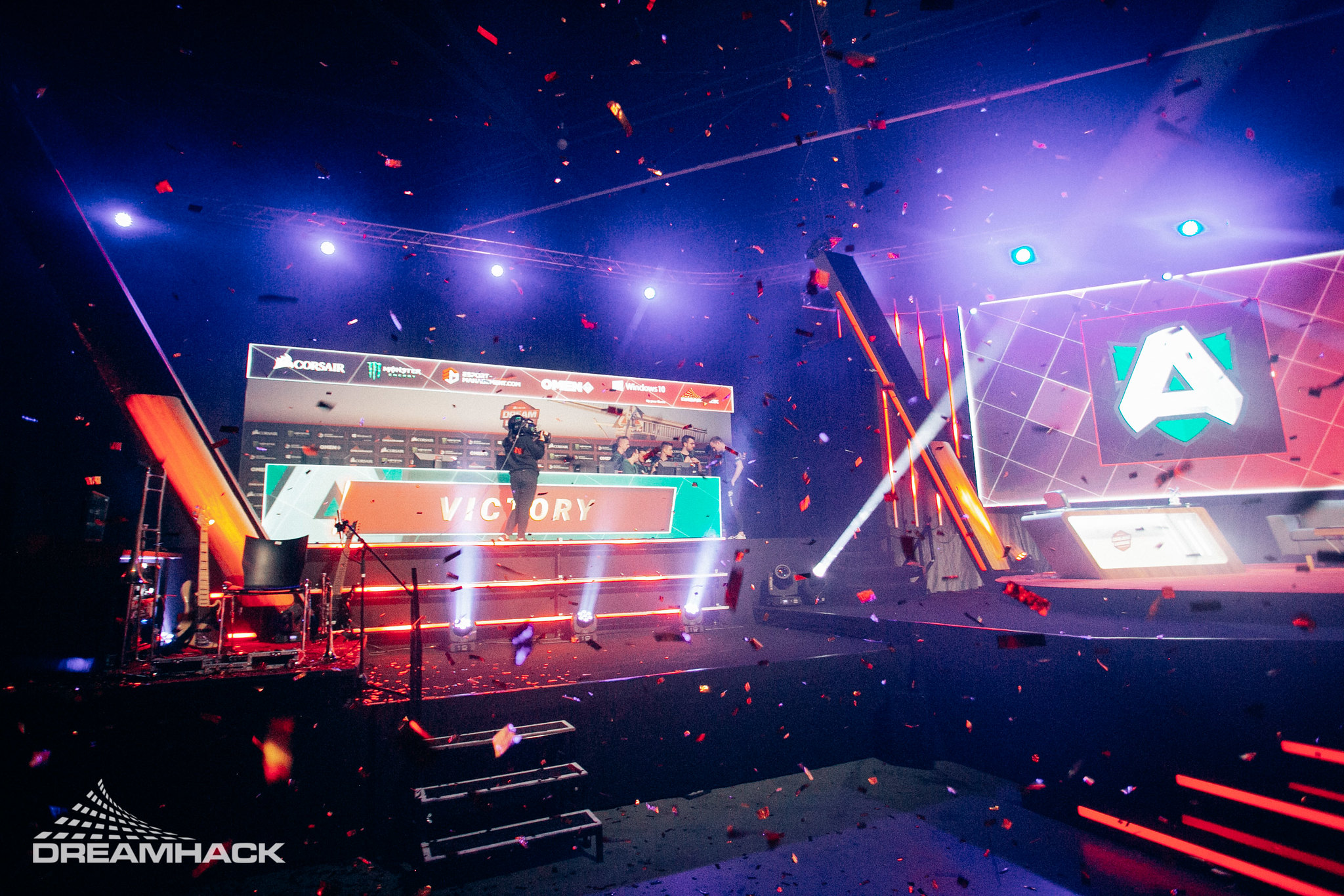 his article is brought to you by StatBanana, the best Dota 2 strategy tool.

After unofficially kicking off the 2019 Dota 2 season with DreamLeague Season 12, DreamHack confirmed that its next event will be a Valve-sanctioned Major.

DreamLeague Season 13 is going to be happening a lot sooner than many may have thought, cutting down on the nearly six-month gap between last year’s events. The circuit will be taking the January Major spot for the Dota Pro Circuit. The newest tournament on the DPC will take place from Jan. 18 to 26 in Leipzig, Germany.

The Major will have its qualifiers behind closed doors but will be available to watch via the multiple DreamLeague Twitch channels. Valve and the tournament staff will then open the doors of the Leipziger Messe Center for ticketed viewers to see the main event live from Jan. 24 to 26.

Alliance just finished wrapping up its victory at DreamLeague Season 12 where the announcement was made. But since Season 13 will be a Major, the field of competition will be much larger. Regional qualifiers for the event will run from Dec. 1 to 6, which will finalize the main rosters for both the second Major and Minor.

The newly titled Major will follow up the WePlay! Bukovel Minor earlier in the month. The winner from the Minor will take the 16th roster spot at DreamLeague Season 13. Dota Summit 11, the first Minor of the season, begins on Nov. 7 and will be the first event to give out DPC points as the 2019-2020 DPC season officially begins.

You can find more information about DreamLeague Season 13, including ticket prices and other events happening at the same time on the official DreamHack Major website.