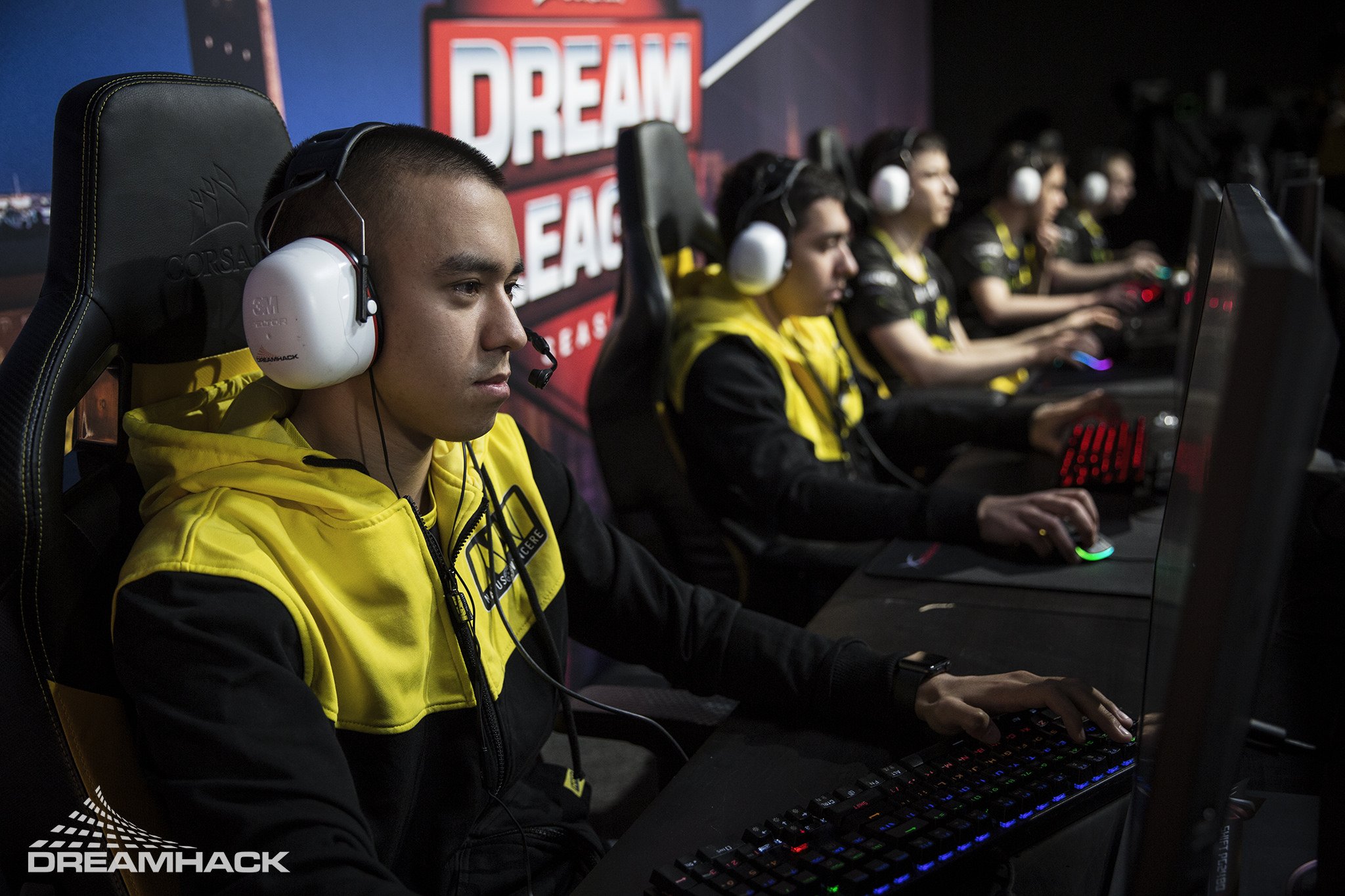 Welcome to the official start of the Dota 2 Pro Circuit for the 2018-19 season. DreamLeague Season 10 kicked off its seven days of high-level play with group stages on Oct. 29.

The Minor began with Group A, made up of compLexity Gaming, Natus Vincere, Vega Squadron, and Infamous.

Fresh off their 7th-8th place finish at ESL One Hamburg, compLexity feasted upon the uncoordinated play that Infamous displayed. Though most of that disorientation had to do with several new members on the main squad and having a stand-in for the event.

It wasn’t completely one sided, but match one lasted 40 minutes and compLexity swept the opening series with a 37-minute victory in game two. Their 2-0 victory put them into the Winner’s Match for the next day.

Na’Vi came out with an equally impressive performance, but against a much odder opponent. Vega boasted their recently signed roster—comprised of the former Team Lithium squad—and were looking to start their newest era off right.

That wasn’t in the cards for them however, seeing that Na’Vi took both matches in nearly identical 37 minute timeframes. The traditional Dota power is still looking strong after changing its entire roster out during the offseason.

Na’Vi will play compLexity in the Winner’s Match for Group A, while Vega and Infamous square off in the losers.

Group B started off with a much more competitive series, pitting The Final Tribe against Royal Never Give Up. Tribe was the heavy favorite going into the match, but the notion that they would steamroll their competition was quickly shattered.

The more established organization held a sizable lead in game one, but Royal managed to sneak in a few key victories that started adding up. Following some equally important mismanagement on the part of Tribe, the series was now 1-0 in Royal’s favor.

After that 45 minute catastrophe, Tribe redeemed themselves with a quick 35 minute victory to even the series up 1-1. Though that fix seemed to just be a patch job, as Royal prodded a poorly constructed strategy until leaks popped open.

An equally quick reverse game sent Tribe into losers and shocked many fans who hadn’t expected much out of Royal.

Unfortunately, a similar upset was not in works for the oddball amalgamation that is ROOONS. The fan favorite squad that was formed just last month and has already seen some success was quickly picked apart by Tigers (formerly TNC Tigers).

No one really expected ROOONS to pull out a victory against the impressive Tigers team, but two sub-34 minute games weren’t the showing anyone expected either.

The North America squad started the first game strong, but all it took was one missed opportunity and a bad brawl to catapult Tigers into a dominant position. One they also maintained throughout the second game on their way to a 2-0 victory.

This finalized the day one results by putting Tigers and Royal in the Group B winners and both ROOONS and Tribe in losers.