DreamHack is going back to basics to help the fledgling amateur scene. 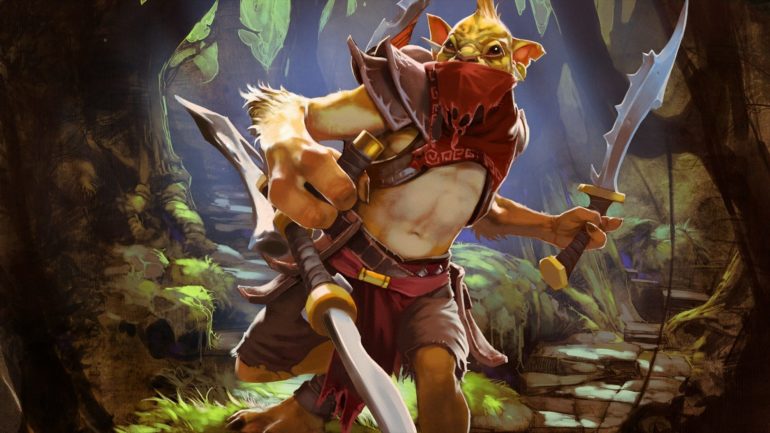 DreamHack has revealed a new initiative for Dota 2 where the company will hold weekly tournaments throughout August and September, culminating in a grand final for just over $2,200.

While DreamHack has seen numerous legendary professional teams pass through its doors since the original Warcraft 3 mod DotA, the company is now offering a competitive environment for amateur teams. DreamHack will also be taking money out of its own pocket to give out prize money to the winners.

Sixteen teams will be able to participate in the tournament-cum-qualifier every Saturday and Sunday where the winners will take home $276. Winners will also participate in a monthly final with a chance to head to the grand finals for a pretty penny.

Side tournaments, like Midweek Madness, will be held for $151, as well as one-vs-one events for those who get knocked out early. All tournaments will be held online on the European server.

Even if you’ve missed every weekly tournament, don’t fret. Two teams will still be able to qualify for the grand finals through the open qualifiers, getting a chance to compete for the grand prize. Sure, it’s not on The International’s level, but it’s a start for the amateur scene.

Head to the official DreamHack website to sign up to compete in these tournaments for free. Who knows? The next OG just might come from a DreamHack Weekly.