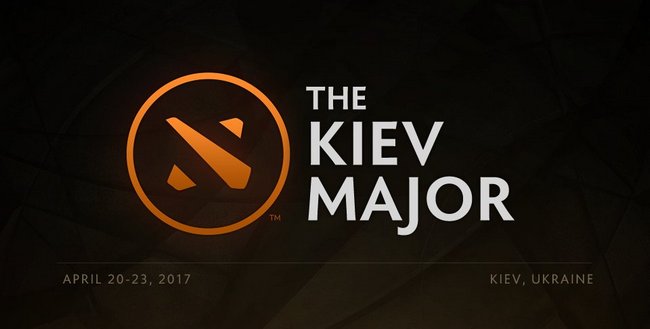 As the last Dota 2 Major of 2016 is winding towards a conclusion, we already know where the next showpiece event will be held.

The 2017 Spring stop on the Dota Major circuit will be heading to the Ukraine for the Kiev Major in April 2017.

The 16 teams will travel to Kiev next year, once again fighting for a $3 million prizepool with $1 million going to the eventual winner. Open qualifiers for the event will get underway in March.

The Boston Major is the last of the four showpiece events held in 2016, after the Shanghai Major, the Manila Major and The International.

The winner of the Boston Major would of course be a very likely candidate for an invite to Kiev. With the final currently underway it could be Frankfurt Major and Manila Major winners OG, or Greek underdogs Ad Finem.