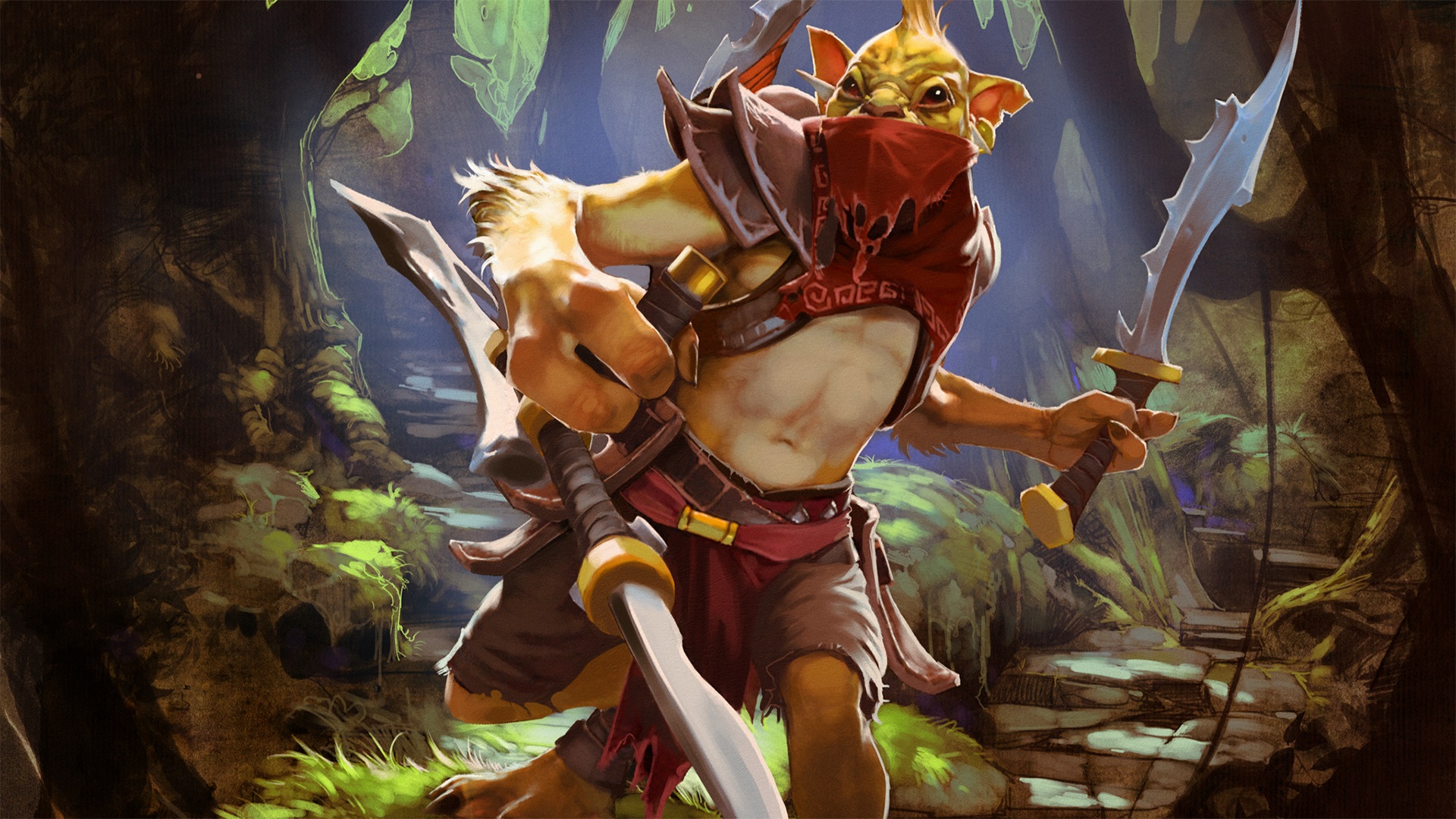 It would seem that the seedy side of esports still has a hold on Dota 2.

An administrator for Chinese esports betting site VPGame has allegedly offered incentives to Southeast Asian Dota 2 teams in exchange for throwing games, according to a report today from AFK Gaming, an esports forum and news site based in India.

One of the teams provided evidence pointing to the admin’s supposed malicious activity, according to AFK Gaming. The proof consisted of message logs between the manager of the team and the admin, who goes by the handle “VPGame.Juntao.”

The admin’s modus operandi seems to involve a contact in Southeast Asia, named Oyster Lee. The contact’s responsibility was to provide a list of tier-two SEA teams competing in small-scale cups and tournaments outside of the Dota 2 Pro Circuit, such as the JoinDOTA League and the ProDotA Cup.

The contact then got in touch with the teams in these tier-two tournaments via their social media channels, and connected them with the VPGame admin through Skype.

Based on the evidence, the admin added the manager of the team on Skype, and immediately offered them a direct invite to a VPGame-sponsored tournament in exchange for fixing their matches. In the same thread, the admin suggested that the team lose a few games, or give up 10 kills to their opponents—an obvious reference to betting markets opened by bookmakers.

At the end of the thread, the admin told the manager to “forget what he said” should they be uninterested in the offer. The manager promptly refused, and the screenshots show no further conversation between the two parties. In order to verify the authenticity of the evidence, representatives of AFK Gaming posed as a party interested in participating in fixing games, and contacted the admin through Skype. The admin redirected them to a different person, who goes by the handle “orenji.”

While this other person did not directly mention match fixing, they provided an email address using the VPGame domain name—telling AFK Gaming to send them a “proposal.” This led AFK Gaming to believe that both Juntao and orenji are indeed affiliated with VPGame.

As of the time of writing, VPGame has yet to release an official statement regarding AFK’s report.