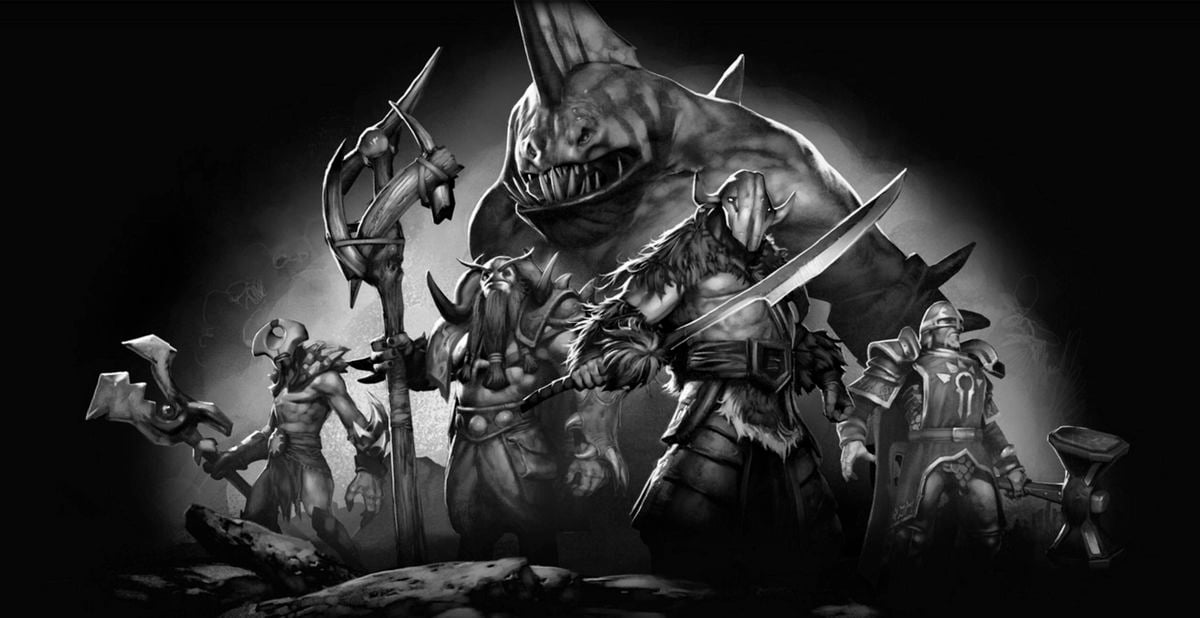 As if on cue, annual Dota 2 world championship event The International has yet again broken one of its own records.

After just 12 days of crowdfunding, the prize pool for TI8 has hit the $10 million mark—around four days ahead of the previous tournament according to the prize pool tracker created by community developer Matthew “Cyborgmatt” Bailey. This record puts TI8 around 9.5 percent ahead of TI7’s curve, which amounts to about $800,000.

As usual, the crowdfunding campaign is fueled by the Battle Pass, a digital compendium and bundle of features created by Valve in preparation for TI8. It is similar in design to the first compendium made for TI2, albeit with many more features, such as achievements that reward players with redeemable points, bundled cosmetic items, and exclusive game modes. Each Battle Pass contributes 25 percent of its price as proceeds to the prize pool.

Perhaps one of the biggest reasons for the success of this year’s Battle Pass is Mutation Mode, a special matchmaking queue which applies modifiers to each game. These modifiers range from the mild, in which players drop collectible sacks of gold upon death, to the downright insane, in which all abilities and items deal friendly fire damage.

Yes, that includes area of effect spells and equipment, so you can expect a hero like Earthshaker to end up killing himself if he gets a five-man (or even 10-man) Echo Slam. Moreover, buying a Radiance when the Friendly Fire modifier is on is a terrible idea, as it will burn you and your teammates as well (or it could be a hilarious idea, depending on who you ask).

Of course, we can expect Valve to have a few more surprises for Battle Pass users up its sleeve. Last year, for example, Valve implemented a sale on Battle Pass levels 50 days after the crowdfunding campaign for TI7 began, causing a huge spike in the prize pool curve which lasted around four days.