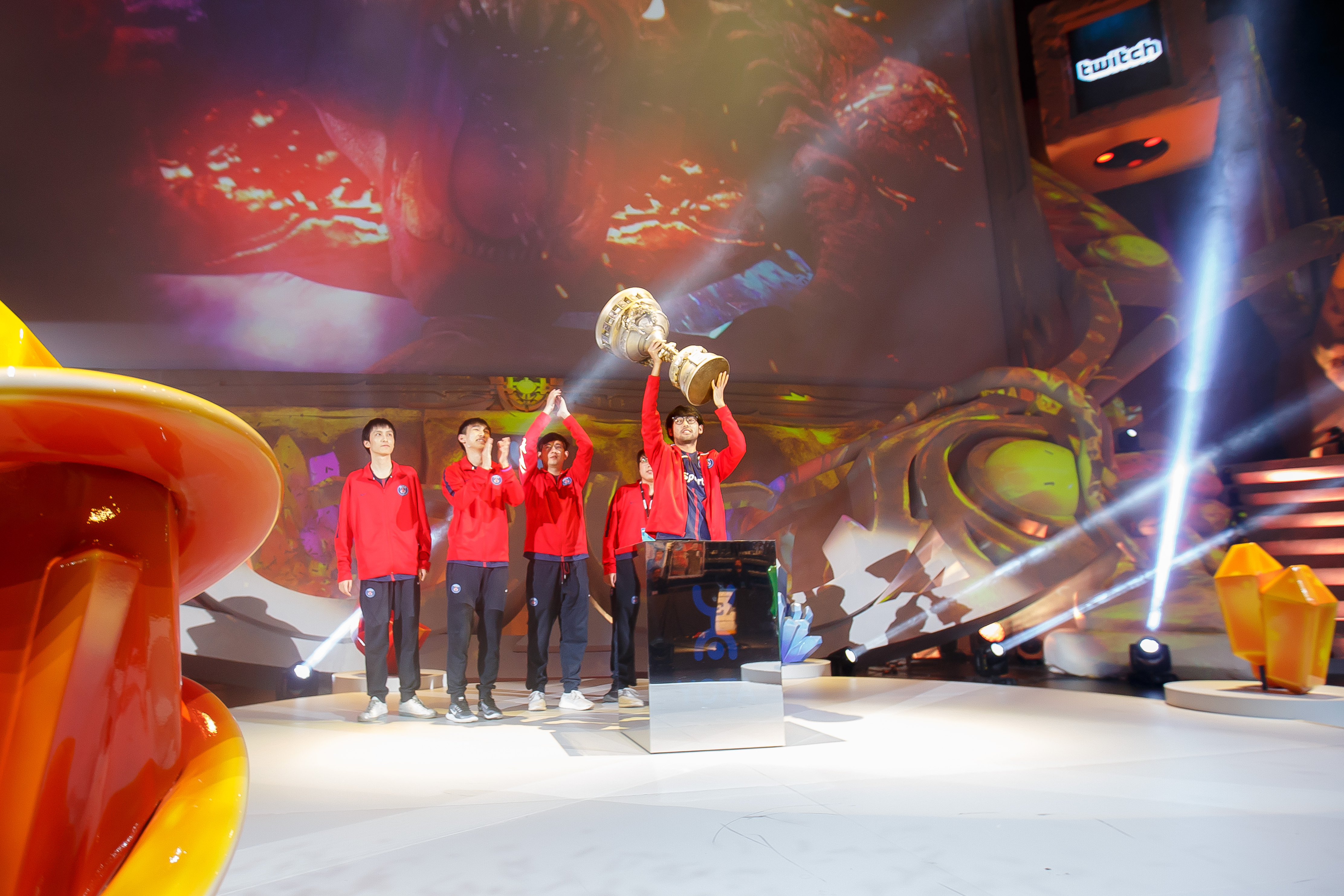 After falling short of a Pro Circuit Major championship three times this year, China finally has such a title.

PSG-LGD led the charge for the region by defeating the defending champion, Team Liquid, at Epicenter XL yesterday. Team captain and legendary support player Xu “fy” Linsen commanded his squad to a 3-1 victory in the grand finals, shutting down even the red-hot Amer “Miracle-” Al-Barkawi in the process.

They struck first in the best-of-five series, making good use of Morphling—one of the strongest carries against drafts with high-impact spells—and Pugna, which helped deal with the Skywrath Mage and Death Prophet picks over on Liquid’s side. Despite the champions gaining an 8,000 net worth lead in the mid game, Wang “Ame” Chunyu was still too much for Liquid to handle later on.

The second game went much better for Liquid, thanks to yet another incredible performance by Miracle- on his signature Invoker. He had 19 kills and just three deaths, as well as almost 30,000 points of damage to his name. His teammates even gave him a rampage by blocking Ame’s escape in one of the mid game teamfights.

Miracle- got his hands on Invoker again in the third game, but this time, things turned out a bit differently. Liquid’s gank-heavy draft of Spirit Breaker, Skywrath Mage, and Invoker helped them secure two of LGD’s barracks in the mid game, but their lead evaporated after some rather questionable engagements thereafter.

They were caught napping without buybacks available as they pushed the bottom lane, giving LGD all the space they needed to simply barrel down mid and close out the game.

And finally, LGD picked Slark in the fourth map—and in this metagame, we all know just how effective that hero is. Liquid’s teamfight-focused lineup caused them to fall behind significantly early on, which is bad news when going up against a snowballing hero like Slark. The game ended in just over 35 minutes.

For their efforts, each player on the roster received 750 Pro Circuit points—and with the International 8 quickly approaching, PSG-LGD’s win at Epicenter XL greatly boosts their chances at making it to Vancouver. With how well they’re playing right now, we could very well have a repeat of the “International pattern”—which dictates that Chinese teams are the most likely to win an even-numbered iteration of the tournament.

With 4,071 total points, they now sit in fourth place on the leaderboard. PSG-LGD’s next target will be MDL Changsha, which will be the second to the last Major of the season.