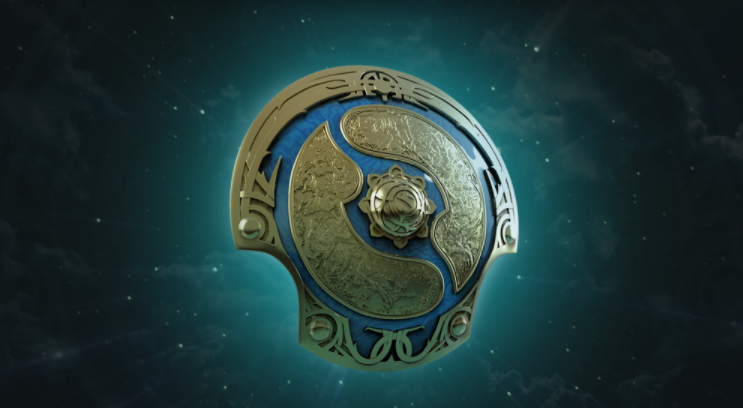 With most of the major Dota 2 teams done completing their new lineups, the post-International 7 roster shuffle is coming to a close. The newly-renamed Dota 2 Pro Circuit is about to begin.

Unlike the Valve Majors of the past few years, the Pro Circuit will include more than four Valve-sponsored events, known as Majors and Minors. These events, backed by Valve’s financial support, will be hosted primarily by third-party organizers such as ESL, PGL, and DreamHack.

According to the Pro Circuit’s official webpage, there will be 11 Majors and 16 Minors in the Circuit, beginning with the StarLadder i-League Invitational and PGL Open Bucharest next month. The season will continue until June 2018, ending with a Major worth $1.5 million.

Valve is requiring organizers to adhere to specific rules in order to have their events classified under the Pro Circuit. Major events must start at $1 million in prize money, with Minors starting further down the ladder at $300,000. Both Majors and Minors must also host open and regional qualifiers.

Each event will award qualification points that will go towards team slots at TI8 next year. Majors will give away at least 1500 points in total, while Minors will give at least 300. Points are earned by the top three teams at each event.

The top eight teams by qualification points at the end of the Pro Circuit season will be directly invited to TI8. The rest of the field will be determined by regional qualifiers as usual.

In phase two, teams may invite free agents to their teams in order to complete their lineups.

And finally, Valve has changed the rules regarding coaching. From now on all coaches will be allowed to speak with the team during the drafting phase. Once the game itself starts, however, all coaches must leave the playing area. This marks the first time coaches may be present in the drafting phase for their respective teams in Valve-sponsored events.