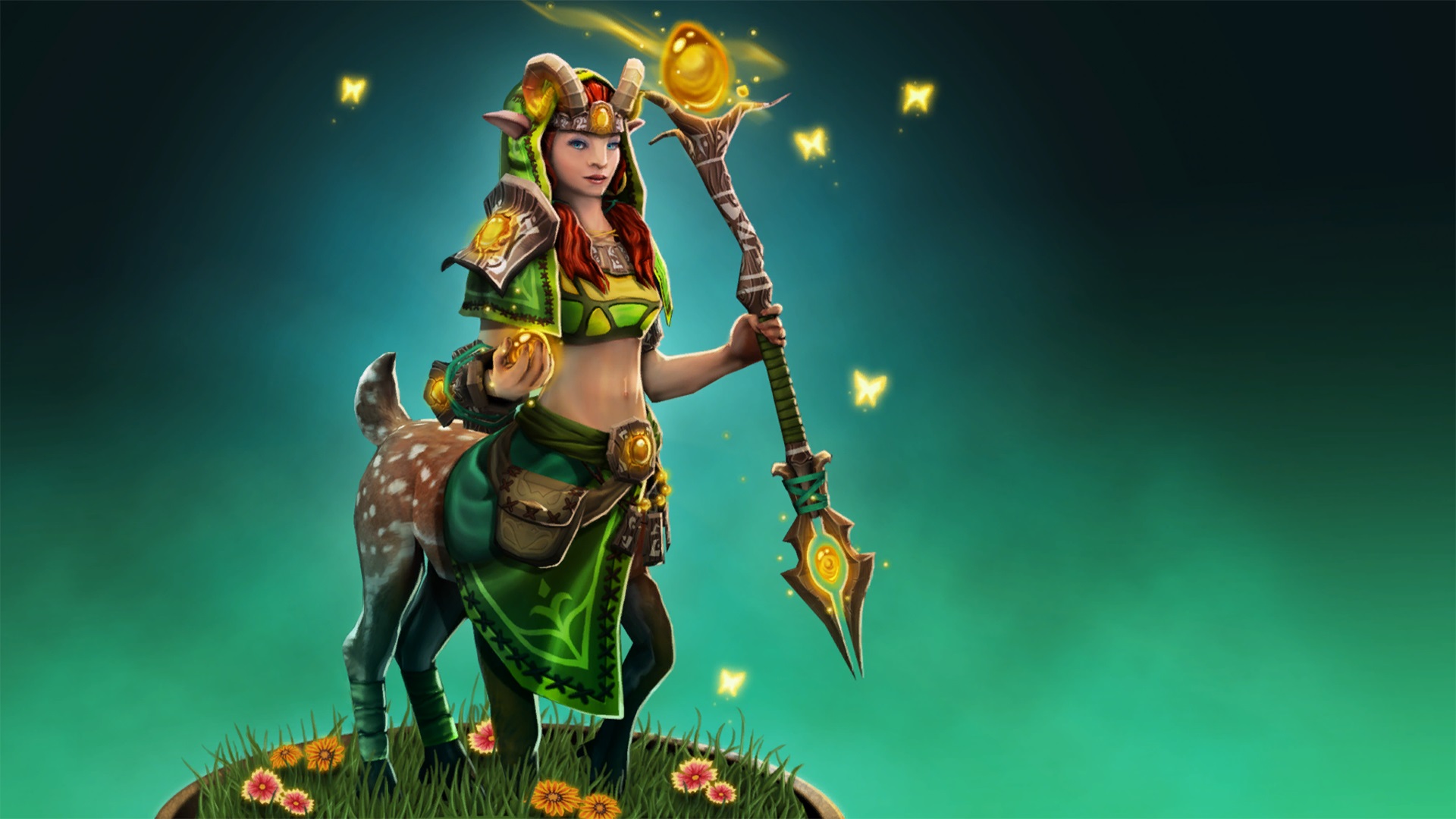 Another Thursday, another Dota 2 balance update. This week brings Patch 7.15, and tweaks to the game’s economy mechanics across the board.

First up, bounty runes will now spawn every five minutes—an increase of three minutes from the original two. This change should introduce more competition for the river runes when it comes to the matchup in the mid lane, because now mid heroes that miss out on the rune spawns can’t simply retreat to their side’s bounty rune in order to refill.

To make up for this, however, bounty runes will now fully refill Bottles, as opposed to before when they would only fill Bottles up to two charges. Also, all bounty runes—not just the first spawn—will now give gold to every player on the team that picks them up.

Speaking of Bottle, its healing rate has been bumped up from 80 health/40 mana to 100 health/50 mana, over the same duration of 2.5 seconds. Bottle has taken a backseat to consumable restoratives lately, especially Clarity Potions—due to their greater efficiency of restoration. This buff should make it a compelling choice for mid heroes once again.

There have also been changes to the base gold bounty value for both melee and ranged creeps. Melee creeps will now give two gold less to start with, while ranged creeps will give one less. To compensate for the ranged creep adjustment, though, each upgrade period will increase their bounty by three gold instead of two.

Other elements of the game, such as the melee barracks, tower denies, and the ground courier, have also had their bounty values tweaked. Tower denies in particular will now give absolutely no gold, down from half of each tower’s bounty before the patch. This should encourage teams to fight for tower denies more often, which could lead to some more teamfight action around such objectives.

The most important change, though, is the rearrangement of the turn order for the second ban phase in Captains Mode—the official game mode used in professional Dota 2 matches. Instead of having the team with the second pick go first in the second ban phase, it will now be the other way around.

This change should even out the second pick advantage in Captains Mode, which gives the team that has it the ability to pick two heroes in the first picking phase instead of just one. Whether or not this will drastically affect the dynamic of the drafting phase will likely be seen at GESC Thailand, the Pro Circuit Minor currently being held in Bangkok.

In addition, each round of banning and picking will now be five seconds longer, for a total of 35 seconds each. Each team’s bank of reserve time has not been increased or decreased, however.