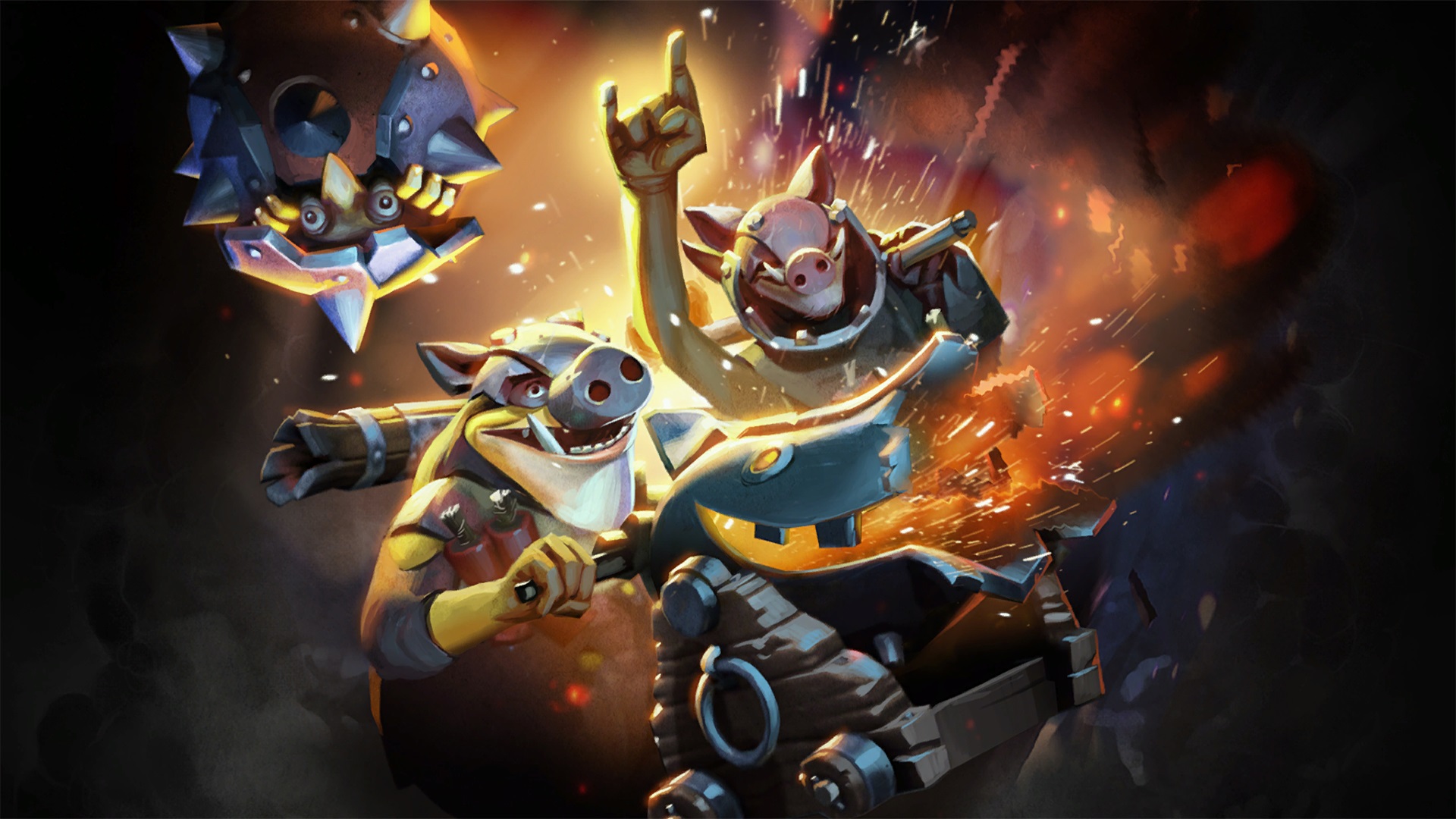 The latest Dota 2 balance patch has arrived in the form of Patch 7.14—just in time for the first set of group stage games tomorrow at Epicenter XL.

The but highlight of the update is the enabling of Squee, Spleen, and Spoon—better known as the Techies—in Captains Mode. Notorious for their highly unorthodox but infuriatingly effective mine-laying playstyle, the Techies were last seen in competitive play at the International 5, where support players like Kurtis “Aui_2000” Ling showed everyone just how oppressive they can be.

Dota 2 lead developer and balance master IceFrog saw fit to rework some of Techies’ abilities in patch 7.0. Tthe kamikaze skill Suicide Squad, Attack! was replaced by Blast Off!, its current incarnation. Their Land Mines were also changed so that they became undetectable by True Sight, and would instead reveal themselves for a short period of time if an enemy unit stepped within a 400 unit radius.

Should the mine be attacked during the reveal window, the mine would be destroyed—but any lapse in reaction time would cause it to explode for massive damage.

The maniacal, mayhem-loving trio of goblins will be available for selection in professional games starting today. With a Pro Circuit Major happening in less than 24 hours, only time will tell just how much havoc these three can truly cause. This also marks the first time in a long while that every hero in the pool is enabled in Captains Mode.

Elsewhere in the changelog, there’s a ton of tweaks to heroes and items. Force Staff, long known as one of the most powerful items in the game, has been hit with a handful of nerfs in this patch. Having its passive health regeneration reduced from five to two per second is bad, but that change pales in comparison to its activation mana cost being increased from 25 to 100.

The same goes for Hurricane Pike, its upgrade when combined with Dragon Lance. These nerfs affect both support heroes and hard carries, who will now have to keep an eye on their mana pools more closely should they choose to build Force Staffs. Still, this item should remain as a staple pickup, considering its game-changing ability to reposition both allied and enemy heroes from a respectable distance.

Helm of the Dominator is getting knocked off its pedestal, after being a significant part of the metagame at the Dota Asia Championships. It won’t give a free additional five points of attack speed to the owner anymore, but the gold bounty of creeps controlled through the item is now a whopping 200 gold.

As for the poster boy of the current meta, Terrorblade is taking a big hit. At anything but max level, Sunder will now leave behind a larger percentage of the target’s health intact as opposed to the fixed 25 percent before the update. Its cast range has also been reduced from 550 to 475.

Popular support pick Witch Doctor will now have to suffer through an eternity before Maledict comes off cooldown, at least in the early levels. The ability now has a base cooldown of 50 seconds, which scales down by 10 seconds for every level thereafter. Dark Willow is likewise taking a real beating in this patch, with several nerfs to her damage output and ease of use threatening to put her out of teams’ draft priority for good.

Other tweaks in the update include changes to creep aggro mechanics, and an increase to the number of free Enchanted Mangoes given to daily bonus heroes in public matchmaking.