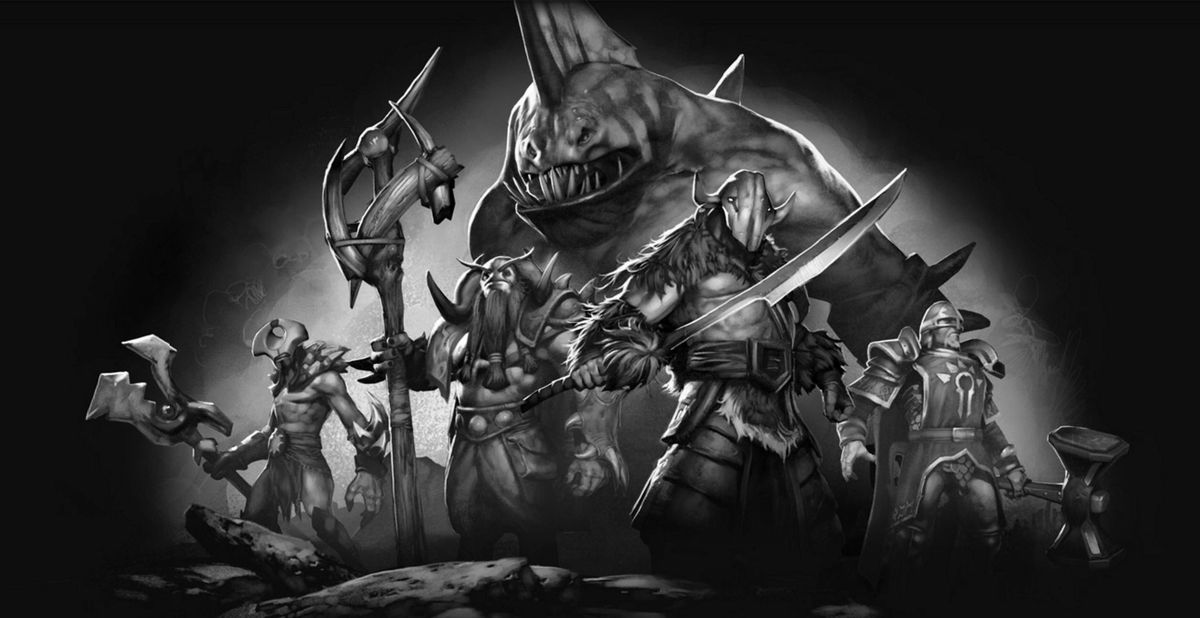 Dota 2 last received brand-new heroes with the Dueling Fates update, released in November last year. A more recent update, however, indicates that there might already be another one in the works.

Yesterday, Valve deployed an 800 megabyte patch for the Dota 2 client. it included two new ability icons called “Phalanx Cancel” and “Spear,” both of which are tied to a hero whose placeholder name is “Mars.”

The image for Phalanx Cancel depicts a traditional phalanx, the iconic defensive infantry formation used by ancient Greek warriors. The phalanx has recently been seen in popular culture with military movies set in ancient Greece, such as 300 and Troy. A large, red X is spray-painted all over the icon, which is an obvious reference to the word “cancel.”

The icon for Spear, on the other hand, is simply an image that shows the weapon itself. The spear looks almost identical to common examples of weapons in its class, but has a tattered red cloth hanging from the top of the shaft in order to add an aesthetic touch. The blade itself, however, does seem to be a bit larger and wider than what you would see on your typical Greek spear.

In addition, the patch included particle effects for an ability called “Spear Wall,” also attached to Mars. No preview images or clips of the particle effects in question have yet been shown.

With the images available, though, the basis for the supposed newcomer is crystal clear. Mars is the Roman name for Ares, the god of war in Greek mythology. Ares is the son of Zeus, the god of the sky and thunder, and Hera, the goddess of women and marriage.

Knowing that Zeus is already in the game (and has been for many years now, ever since DotA Allstars), we can definitely expect there to be voice lines done specifically for interactions between Mars and his father.

In Dota 2’s lore, Zeus gave up immortality as part of a bet with his wife, who told him that since he loved cavorting with mortals so much, he should become one himself. We’re thinking that Mars might use that knowledge against Zeus in-game.

Of course, Mars himself is probably still a very long way away from an official reveal—let alone release.