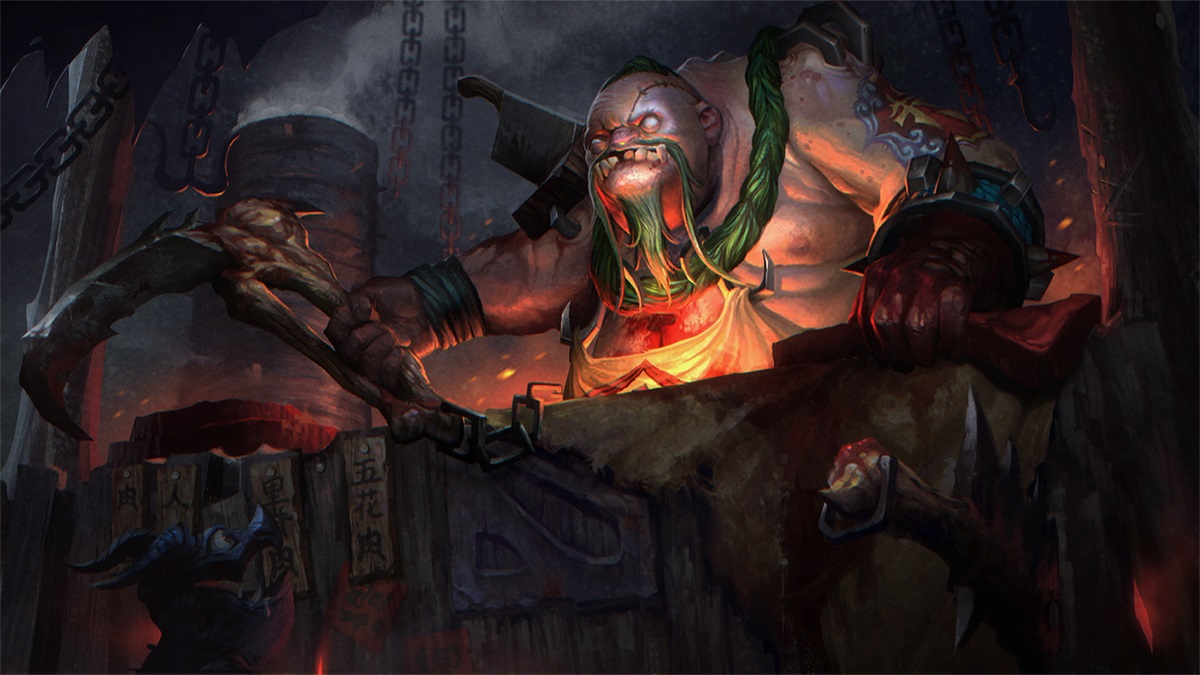 Dota 2 is next in line to receive its own set of official Funko Pop toys, as revealed by the company earlier today.

Funko announced the upcoming Dota 2 figurines on its official Twitter account, unveiling five different heroes in the very same colorful and eye-catching design as all other Funko Pop toys.

For those not in the know, Funko Pops are highly-stylized collectible figurines that mimic the Japanese “super deformed” or “chibi” style. These toys typically depict licensed characters from pop culture media, such as comic books, television shows, music, and in this case, video games. They are typically made of vinyl and plastic.

Iconic heroes Phantom Assassin, Spirit Breaker, Juggernaut, Pudge, and Earthshaker will be the very first to grace the toy line. Each figurine seems to have been made with great attention to detail—particularly Earthshaker, whose totem is etched with the same sigils and symbols players can see in-game.

Juggernaut’s signature mask also looks fantastic, and fits the Funko Pop style to a tee. Spirit Breaker’s menacing scowl and blood red eyes mirror that of his in-game counterpart, while Pudge and Phantom Assassin both look stunning as well.

The Earthshaker figurine will be exclusive to GameStop, according to Funko, and will not be purchasable in other stores. This should give it some extra collector’s value, or at least make it a bit harder to obtain.

Of course, this isn’t the first time that Dota 2 toys have made it to toy and collectible shops, as Japanese toy manufacturer Good Smile Company released a line of Nendoroids back in 2016 for that year’s International. Still, collectors and Dota 2 fans will be happy to see more of their favorite heroes immortalized as figurines.

All five pieces will be available for purchase this summer, starting in July.