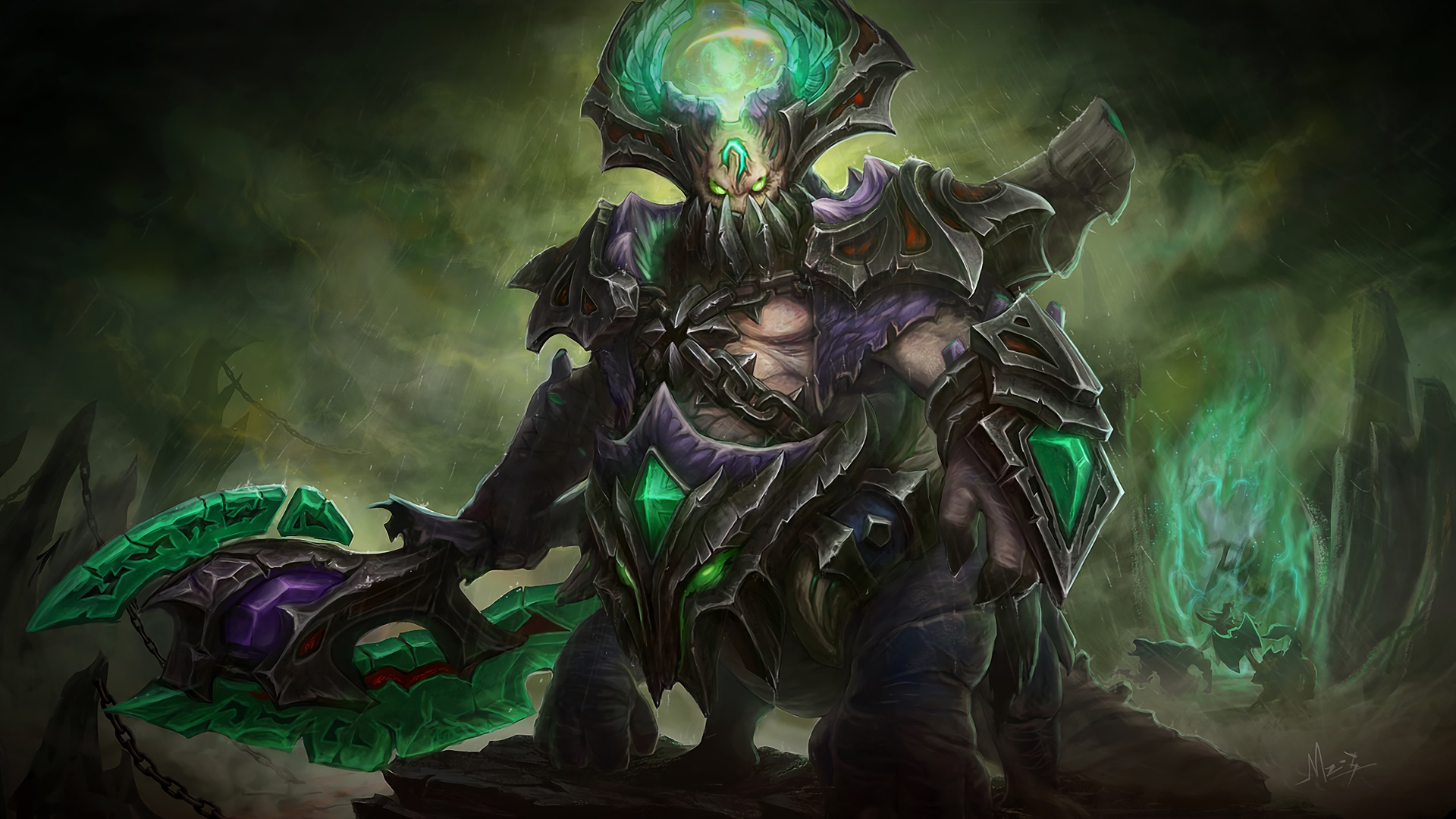 The first upper bracket series saw VG defeat the Russian and Ukranian squad in games that both went over 50 minutes each. They showed great resilience in game one by staying in it, in spite of a 13,000 gold advantage for VP. Game two went a lot better for VG, ending in a 26,000 gold lead for them after 52 minutes.

As usual, their two cores Zhang “Paparazi” Chengjun and Zeng “Ori” Jiaoyang did most of the heavy lifting—though of course the illustrious Zhang “LaNm” Zhicheng had a hand in their victories as well. This result catapulted VG into the semifinals while sending VP down to the quarterfinals.

In the other group, however, a match of unexpectedly epic proportions had unfolded. Secret struggled against Fnatic, who took the first game over them after a spectacular 15-3 performance by Abed “Abed” Yusop on Invoker. Secret could not wrest control of the game from their opponents at all, with Fnatic holding onto the net worth advantage the whole time.

Game two was a much needed momentum swing for Secret. In fact, it almost seemed like they were toying with Fnatic after getting stomped in the first game, which culminated in an eye-popping final net worth advantage of 53,654 gold. Needless to say, that number is simply staggering, made possible by the fact that Marcus “Ace” Hoelgaard, Yeik “MidOne” Nai Zheng, and Adrian “Fata” Trinks popped off to give Secret a 35-kill advantage.

Game three was absolutely wild, to say the least. It was pretty back-and-forth for the most part, up until when Secret started to pull away towards the late game. Fnatic were staring down the barrel of a 17,000 gold advantage near the 50-minute mark, but the fact that they had already taken down Secret’s tier 4 towers made the difference at the end.

After losing Jacky “EternaLEnVy” Mao and Johan “pieliedie” Åström to what seemed like the final push from Secret, Saahil “UNiVeRsE” Arora made the clutch call to teleport the rest of his team over to the Radiant base using Dark Rift. This move allowed them to seal Secret’s fate in the match, much to the chagrin of Clement “Puppey” Ivanov and his squad.

This places Fnatic in top 4, which guarantees them at least 75 Pro Circuit points. Given that they currently sit just 20 points shy of OG, their victory over Secret will allow them to close the gap. They will, however, have to carry their momentum into the grand finals if they want to score big.

As for the lower bracket, EG dashed the Polish hope by crushing Team Kinguin in just two games. On the other side, Newbee defeated their Chinese compatriots in LGD Gaming after three maps, proving once again that they are the top dogs in that region. EG and Newbee will face each other later today, in the final group stage match of the event.