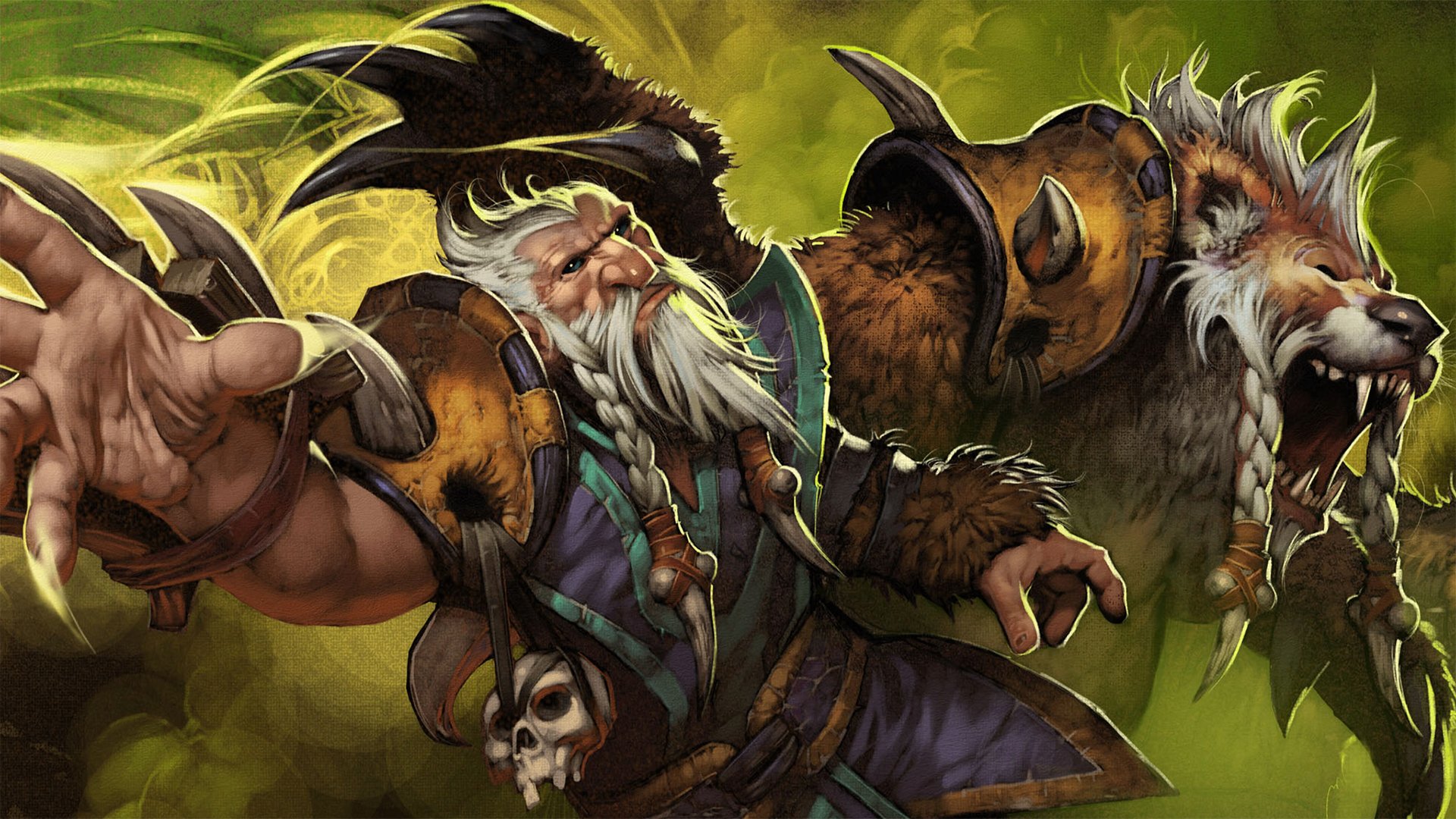 The bid for a top three placing at ESL One Katowice is heating up.

Yesterday, the action started with Evil Geniuses’ quick 2-0 victory over Newbee, with a total gametime of less than 40 minutes. The American team displayed impeccable drafting and execution of their gameplans, both of which involved dominating the laning phases and leveraging their early game advantage in order to push fast and hard.

“You can’t win with predictable drafts against EG,” said analyst Alan “Nahaz” Bester, as the draft for the second game wrapped up heavily in EG’s favor. True enough, Newbee went for their comfort picks, such as Disruptor and Sand King, but EG had the right strategies to counter them in the laning phase. When all was said and done, Newbee was left dazed and confused as to what had hit them.

Not even the most die-hard EG fans could have expected them to beat Newbee so handily—especially not after their recent results at several Pro Circuit events. But with Sam “BuLba” Sosale in the coaching spot and Rasmus “MiSeRy” Filipsen as their captain, perhaps their ability to prepare for their opponents shouldn’t be underestimated after all. Their reward is a top six placing (so far) and a date with Virtus Pro in the next round.

The day wrapped up with a fantastic series between Team Liquid and Team Secret, which brought the best out of both teams in three stellar games. Unfortunately, the gutsy Meepo pick didn’t work out for Secret in the first game, which Liquid made sure to take advantage of by stomping all over them in the laning phase. Secret presented a bigger challenge in the second game, however, using Yeik “MidOne” Nai Zheng’s Lina to power through Liquid’s draft.

The International 7 champions struck back in the third game, taking slightly less time to finish their opponents off than they did in the first. This time, it was Amer “Miracle-” Al-Barkawi’s turn to carry the load, piloting his signature Terrorblade to a 13-1 record. Not to be completely outdone, Lasse “MATUMBAMAN” Urpalainen followed right behind Miracle-, scoring 10 kills for himself as well.

This result puts Liquid into the top four against Vici Gaming, who they’ll be facing later today in the semifinals.

The penultimate day of ESL One Katowice kicks off today, starting with Evil Geniuses vs. Virtus Pro at 6am ET. You can check out the event at ESL One’s live streaming site, or on their Facebook page.